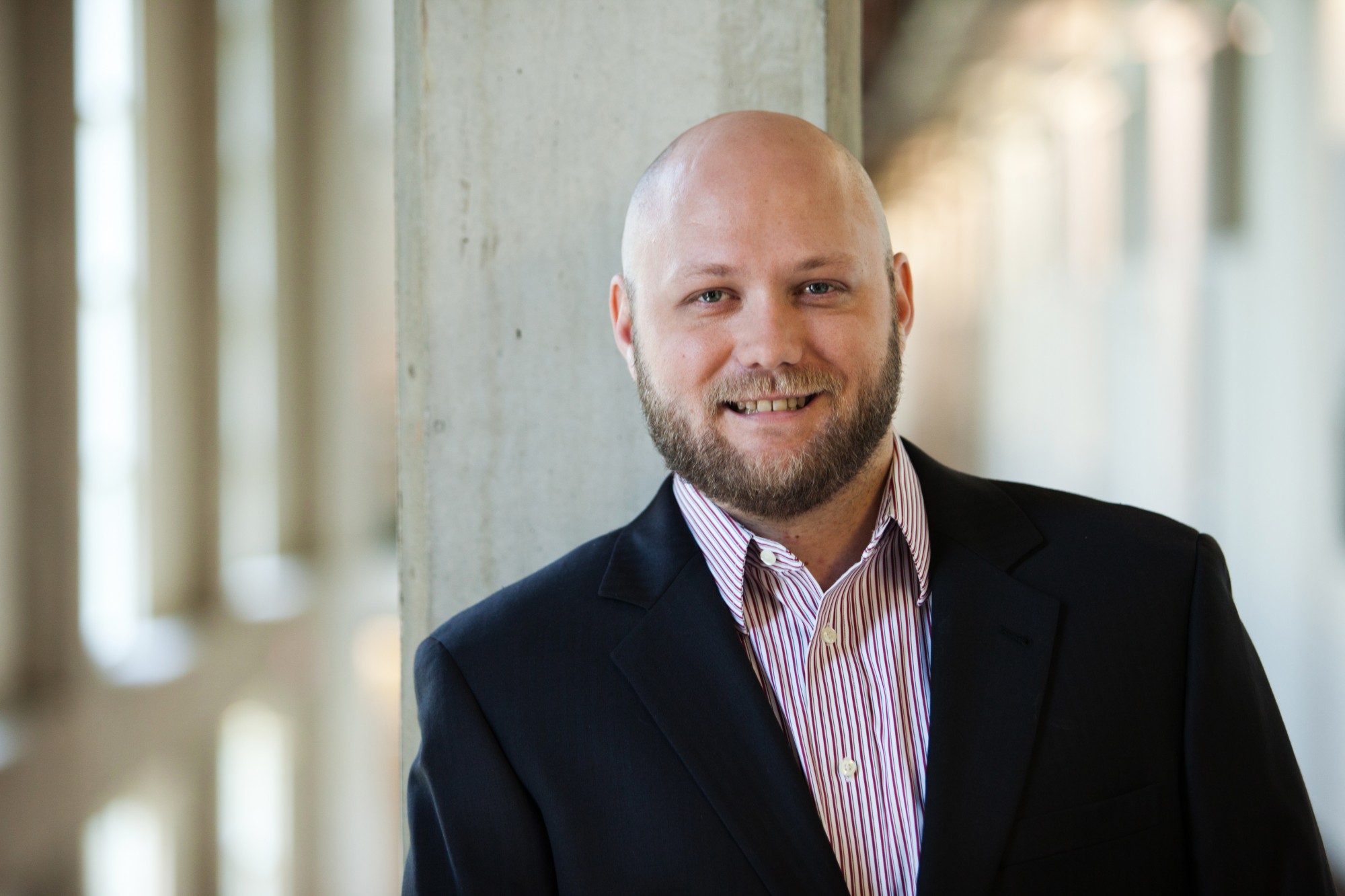 On Art&Seek, Dane’s responsible for the video on big projects likeSecrets of the Meyerson, Stagger Lee: Making a Musical and KXT’s coverage from SXSW. He’s able to make buildings AND Big Tex dance. His videos for Art&Seek have been featured nationally on the Huffington Post and the PBS Arts Beat blog.  And he maintains Art&Seek’sYouTube channel.  Dane helped create and continues to bring you the KXT Live Sessions, and KXT/Art&Seek’s On The Road series. He has worked on numerous aspects of The Texas Debates series, the Think television show, CEO, and other TV projects.  He also worked as a production coordinator and assistant editor/videographer on KERA’s television documentaries Boyfriends and Living With The Trinity.

Before joining KERA, Dane attended the University of Texas at Arlington, where he received a Bachelors of Fine Arts with a concentration in Film and Video.