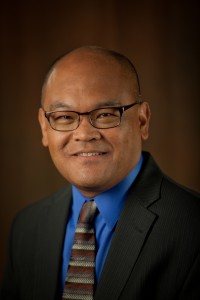 Jeff Ramirez is Vice President for Radio at KERA. Ramirez, who joined the KERA staff in 2006, is responsible for directing the overall sound of both KERA 90.1 FM and KXT 91.7 FM. Ramirez is a well-traveled public broadcasting veteran, having worked across the United States in Anchorage, Alaska; Washington, D.C.; San Francisco and San Diego. He came to Texas after working at Alaska Public Media, and also previously served as Manager of Radio Projects and Programming at the Corporation for Public Broadcasting (CPB) in Washington, D.C. Ramirez has a B.A. in journalism from San Diego State University.