Some TV programs are available to watch on-demand. Those with a blue compass icon

are available to watch on-demand via the KERA Passport member benefit. Learn more.

Josephine Baker: The Story Of An Awakening

Explore the fascinating story of the first Black superstar, Josephine Baker. Born into poverty in Missouri in 1906, Baker moved to France where she became a dancer hailed as the Queen of Paris, joined the French Resistance and became a civil rights activist. 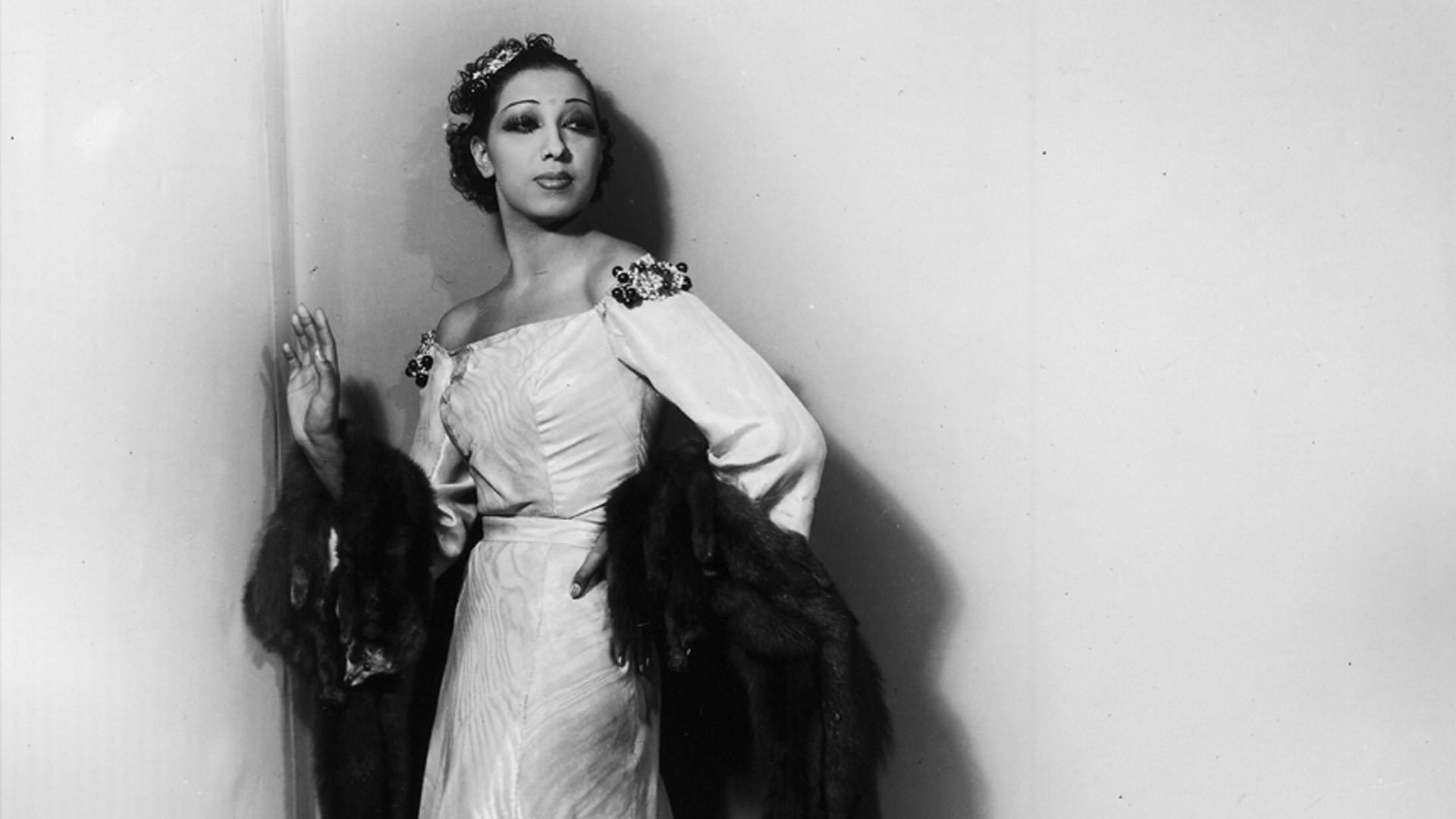 Join journalist and athlete Ade Adepitan as he travels across Africa to discover how the continent is changing. With his very personal take on the continent, this four-part series asks the question: Just as the last 30 years transformed Asia, does the future belong to Africa? 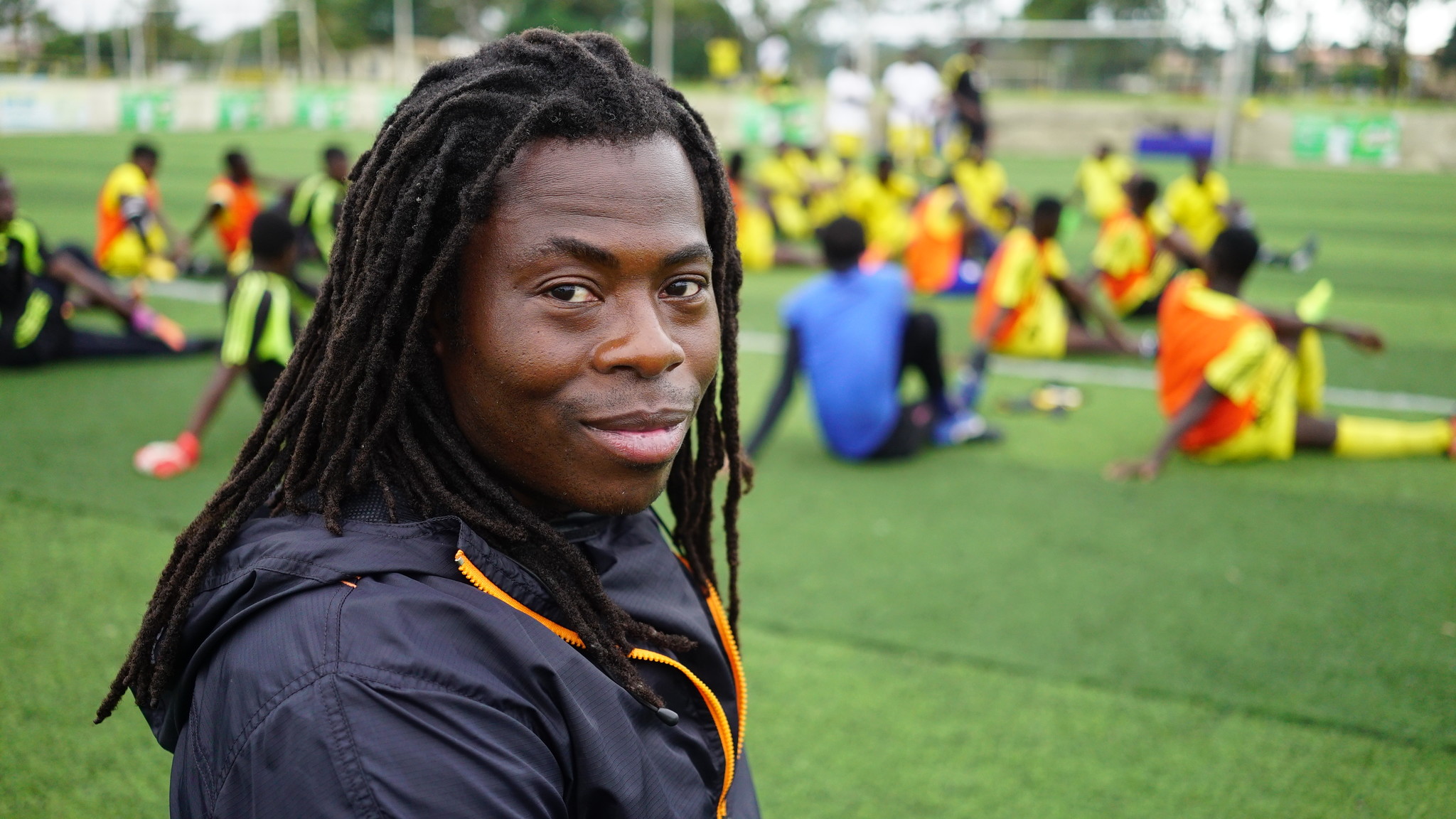 Explore the complicated history of the American South and its music through the life of country star Charley Pride. Raised in segregated Mississippi, his journey shows the ways that artistic expression can triumph over prejudice and injustice. 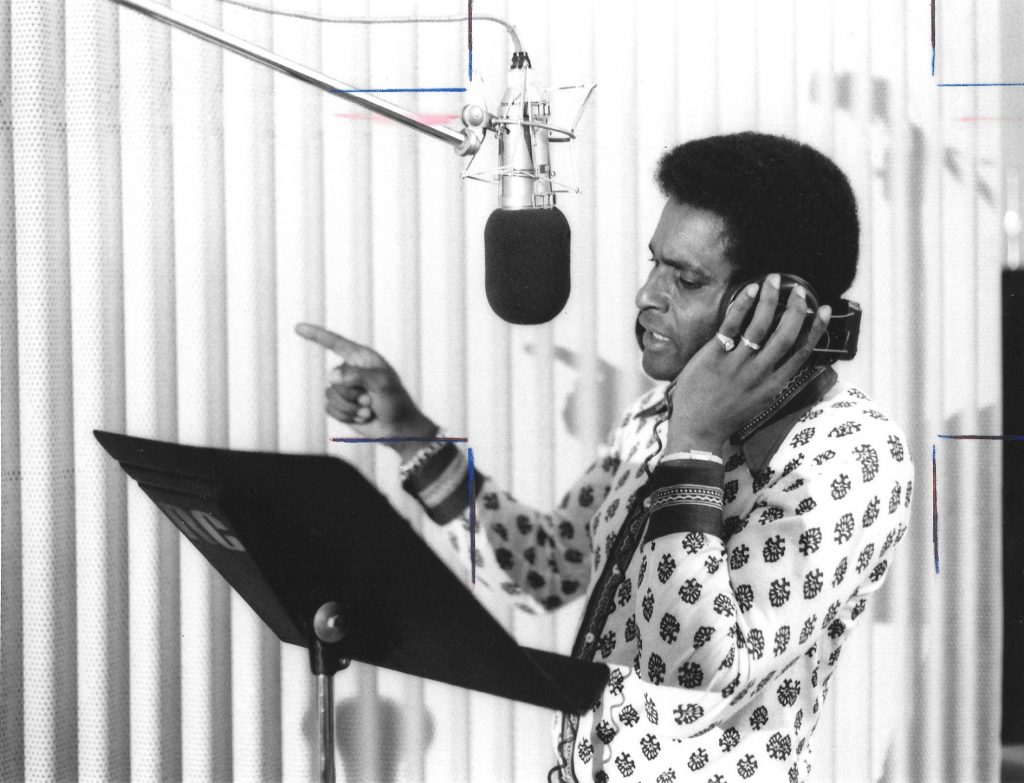 American Experience | Goin’ Back To T-Town

Follow the story of Greenwood, an extraordinary Black community in Tulsa, Oklahoma, that prospered during the 1920s and 30s despite rampant and hostile segregation. Torn apart in 1921 by one of the worst racially-motivated massacres in the nation’s history, the neighborhood rose from the ashes.

With the national conversation around police reform still resonating, Women in Blue shines a spotlight on women within the Minneapolis Police Department trying to reform it from the inside. Follow Chief Janeé Harteau — MPD’s first female and openly gay police chief — and her uphill battle to reform her department, which, long before an MPD officer kills George Floyd in May of 2020, grapples with a troubled history of police misconduct and racism. 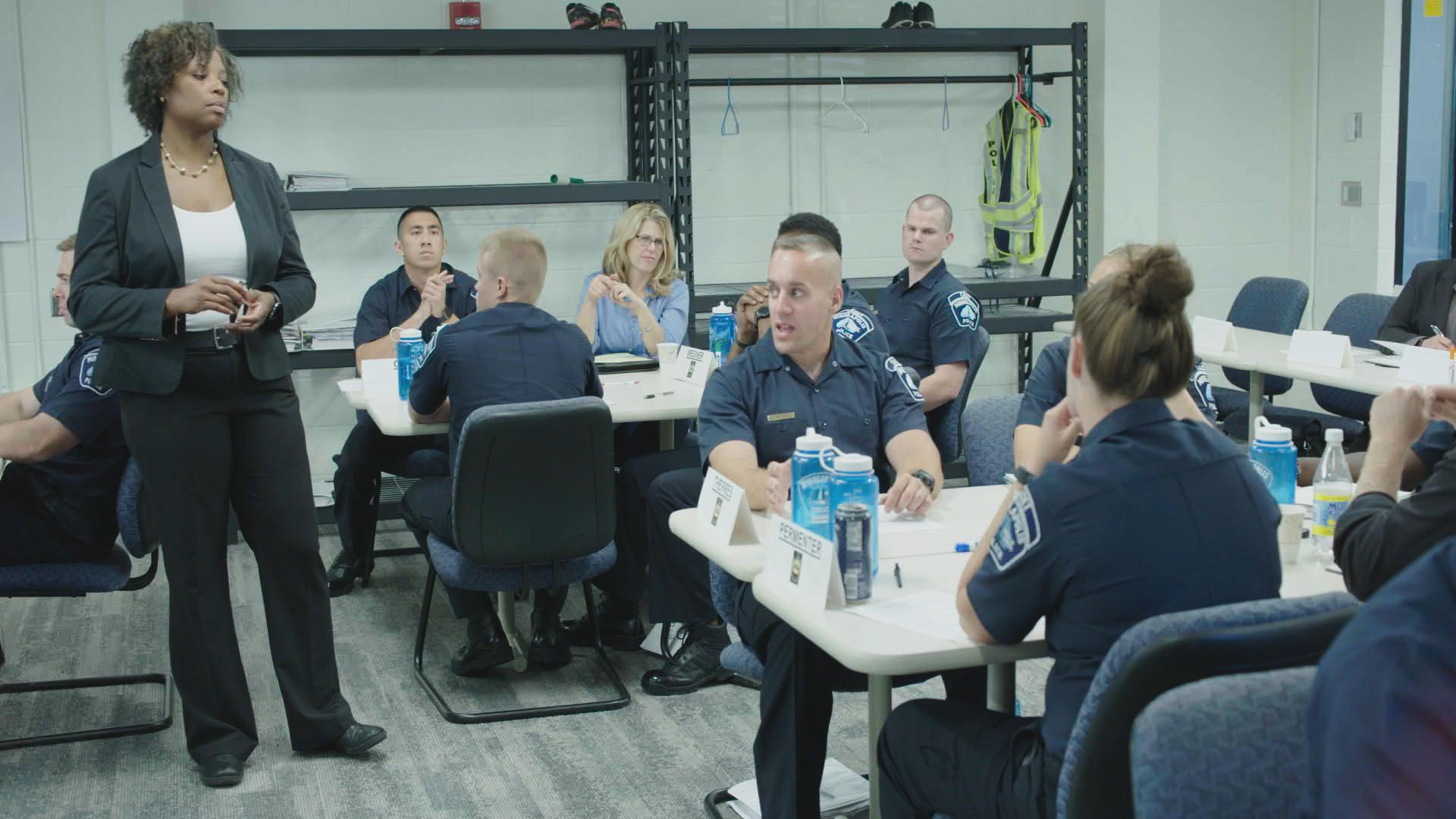 From award-winning filmmaker Ken Burns comes the story of the five black and Latino teenagers from Harlem who were wrongly convicted of raping a white woman in New York City’s Central Park in 1989. The film chronicles the Central Park jogger case from the perspective of these five teenagers whose lives were upended by this miscarriage of justice.

The African Americans: Many Rivers To Cross

Tune in for this six-hour series chronicling the full sweep of African American history, from the origins of slavery on the African continent through more than four centuries of remarkable historic events up to the present. Presented and written by Harvard scholar Dr. Henry Louis Gates, Jr., the series draws on some of America’s top historians and heretofore untapped primary sources, guiding viewers on an engaging journey across two continents to shed new light on the experience of being African American.

American Experience presents a new documentary about singer Marian Anderson, whose talent broke down barriers around the world. Voice of Freedom interweaves Anderson’s rich life story with the landmark moment in history in 1939 when she stepped up to a microphone in front of the Lincoln Memorial, exploring fundamental questions about talent, race, fame, democracy and the American soul. 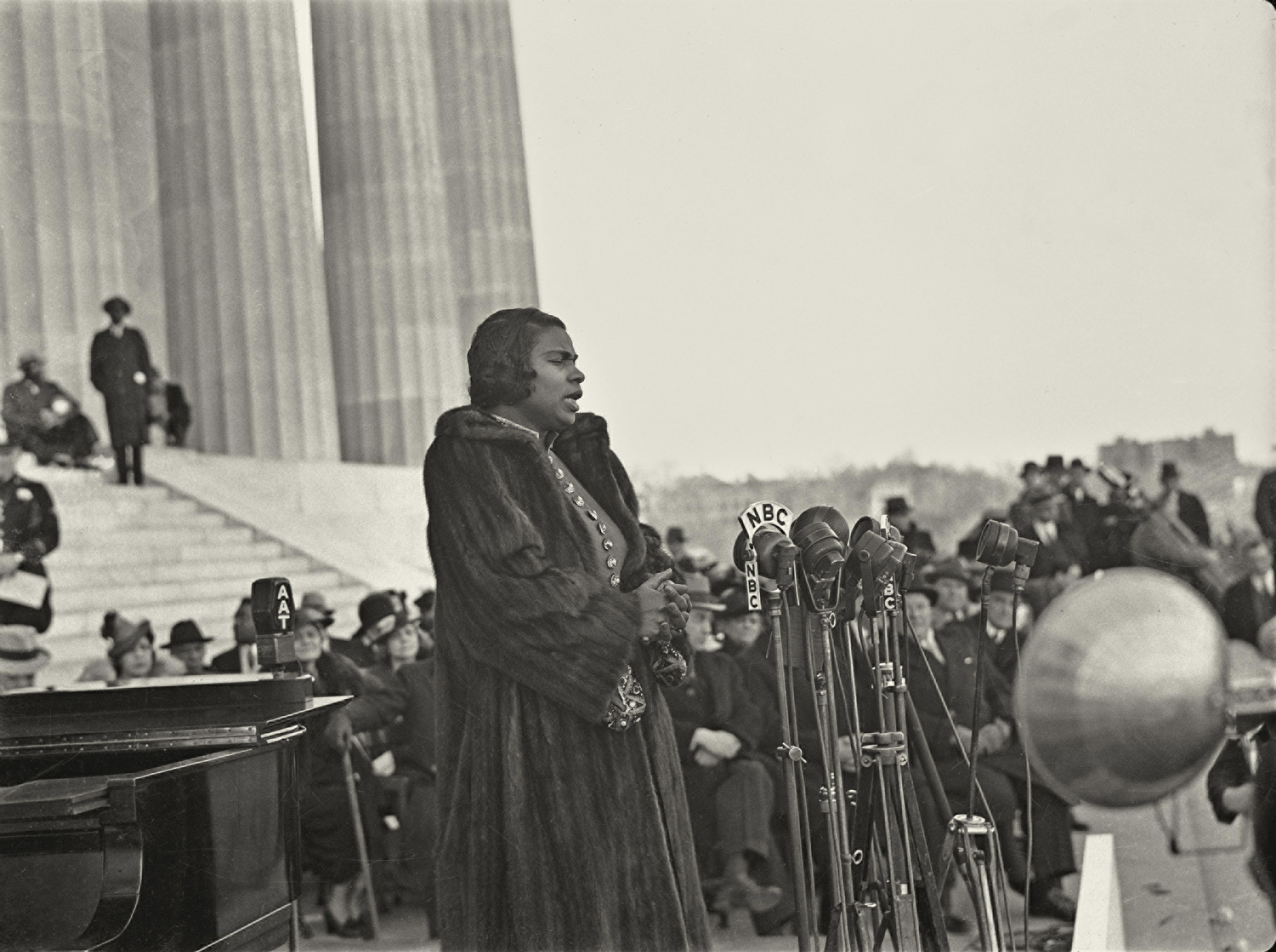 Marian Anderson: Once In A Hundred Years

Another deep exploration of the life and legacy of one of the most important opera performers of the 20th century. Marian Anderson: Once In A Hundred Years traces the arc of Anderson’s life and her struggles against racism and poverty, culminating with her battle against the Daughters of the American Revolution, which led to her historic concert at the Lincoln Memorial.

Rising From the Rails: The Story of the Pullman Porter

Explore the little-known history of the African American men hired to work on railroad sleeping cars beginning in the late 1860s. Serving wealthy, white passengers in the golden age of rail travel, the Pullman Porters carried labor organizing skills, civil rights ideals, and elements of black culture across the country. As trailblazers in the struggle for African American self-sufficiency, the Pullman Porters inspired future generations of independent Black leaders, including their own future descendants.

Tune in for an intimate four-hour series from Henry Louis Gates, Jr., exploring the 400-year-old story of the Black church in America. Explore the changing nature of worship spaces, and the men and women who shepherded them from the pulpit, the choir loft and church pews. 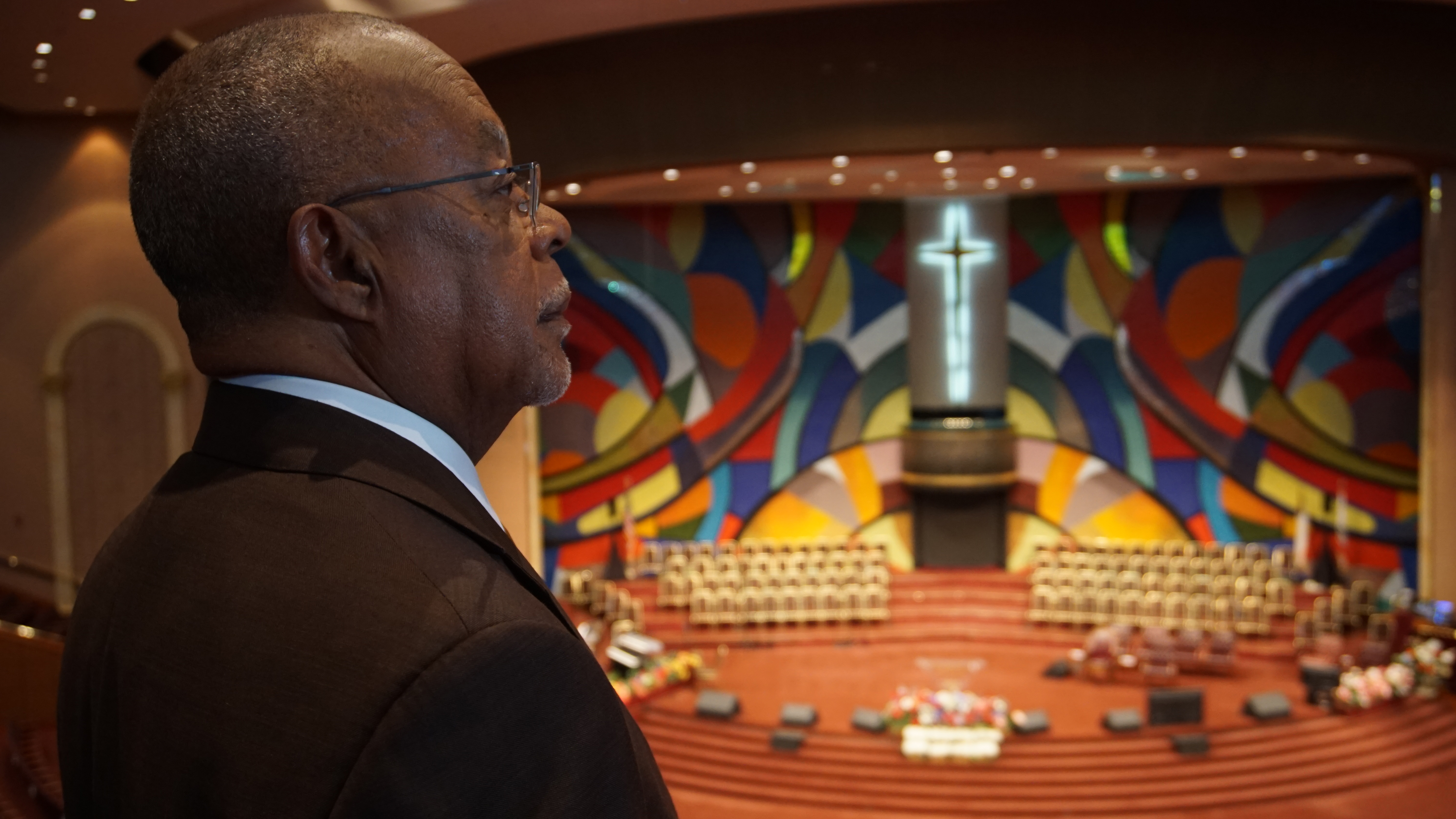 Journey through the prolific life of the I Know Why the Caged Bird Sings author and activist who inspired generations with lyrical modern African American thought. Featuring new interviews with Oprah Winfrey, Common, the Clintons and others.

Independent Lens | Tell Them We Are Rising: The Story of Black Colleges & Universities

Explore the pivotal role historically black colleges and universities (HBCUs) have played in American history, culture and national identity. The film brings to a broad national audience for the first time the story of HBCUs and the power of higher education to transform lives and advance civil rights and equality in the face of intolerance and injustice.

Driving While Black: Race, Space And Mobility In America

Discover how the advent of the automobile brought new mobility and freedom for African Americans but also exposed them to discrimination and deadly violence, and how that history resonates today.

Celebrate SOUL!, the public television variety show that shared Black culture with the nation. Ellis Haizlip developed SOUL! in 1968 as one of the first platforms to promote the vibrancy of the Black Arts Movement. Its impact continues to this day. 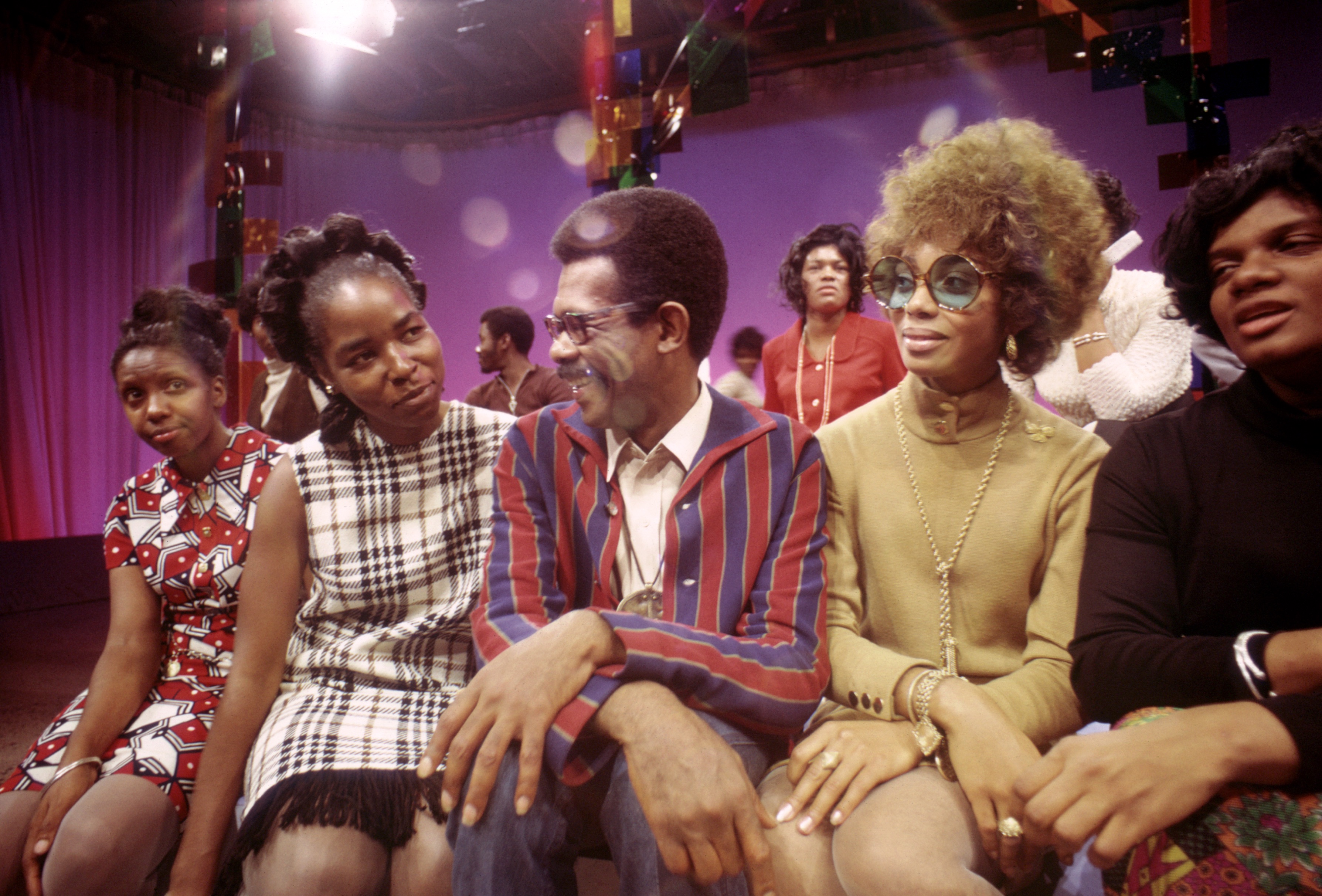 Ellis Haizlip with the J.C. White Singers on the set of SOUL! Credit: Courtesy of Alex Harsley.

Lady You Shot Me: The Life and Death of Sam Cooke

Discover the story of the short but influential life of one of the most important artists of the 1950s and 60s. The film takes a particularly close look at the mysterious circumstances surrounding Cooke’s violent death. Was he killed in self-defense, as officially claimed? Or, was he murdered, as his family, friends and conspiracy theorists believe? This is a question that is worth asking, even if it ultimately remains unresolved.

An Opry Salute to Ray Charles

Explore the social and musical context surrounding the South Dallas Pop Festival, held in June of 1970 at the height of the youth-oriented pop festival craze. Dallas musicians Wendell Sneed and Roger Boykin recall their efforts to showcase the best African American funk bands in Dallas at the time. Produced and directed by Rob Tranchin.

Discover the man behind the legend. With full access to the Miles Davis Estate, this film features never-before-seen footage, including studio outtakes from his recording sessions, rare photos and new interviews. 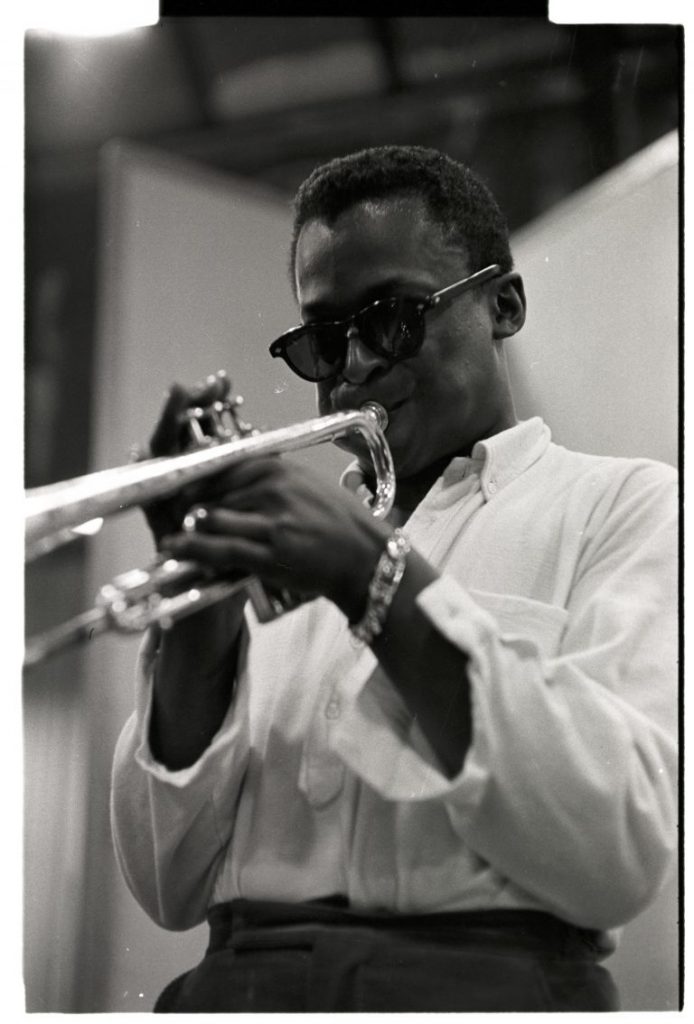 Beyoncé Knowles-Carter is a media mogul. A philanthropist. A feminist hero. But before the Grammys, the platinum records and Destiny’s Child, there was just a shy girl growing up in Houston. In this hourlong special, we’ll hear from many of the people instrumental in the very beginning of her career as we follow Beyoncé from the stages of local talent shows to her first crack at a record deal with the group Girls Tyme.

Say It Loud traces the last 50 years of Black history through stirring, historically-important speeches by African Americans from across the political spectrum. With recordings unearthed from libraries and sound archives, and made widely available here for the first time, Say It Loud includes landmark speeches by Malcolm X, Lorraine Hansberry, Angela Davis, Martin Luther King Jr., Henry Louis Gates and many others.

Tune in for a special hourlong edition of Witness History from the BBC World Service, bringing together some incredible interviews looking at the African American experience. Told by people who were there, we hear stories that are fascinating, harrowing and inspiring. Segments include: NASA’s pioneering Black women, when Nelson Mandela went to Detroit, African Americans and the “Three Strikes Law”, the last survivor of the transatlantic slave trade, and Ann Lowe – African American Fashion Designer. 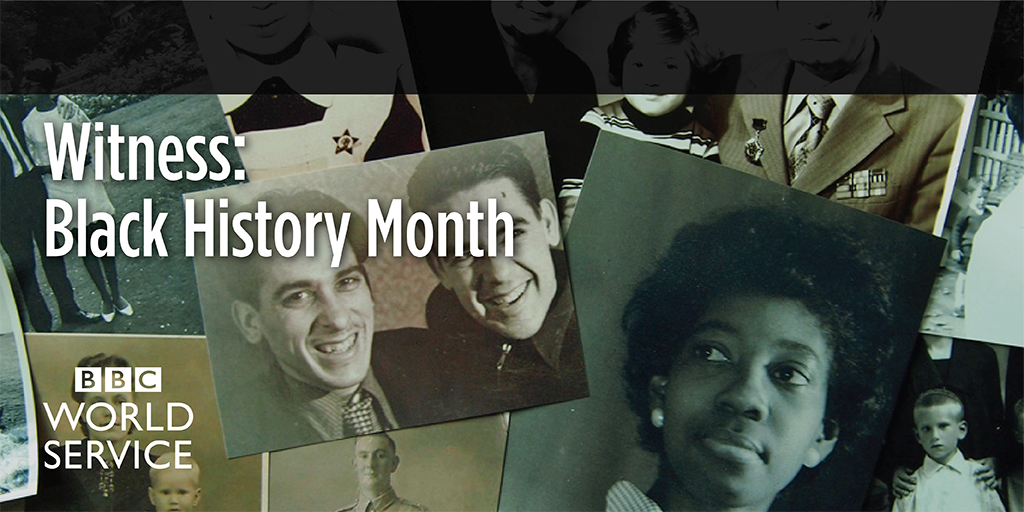 When Billie Holiday was harassed by U.S. government agents and told to stop singing “Strange Fruit,” she refused. When Shirley Chisholm ran for president and was ridiculed and told she shouldn’t aim that high politically, she refused. On this episode of Throughline, learn about two pioneering Black women, Billie Holiday and Shirley Chisholm, who set their own sights and never backed down from a fight.

Octavia Butler was a deep observer of the human condition, perplexed and inspired by our propensity towards self-destruction. As an award-winning science fiction writer and “mother of Afrofuturism”, her visionary works of alternate realities reveal striking, and often devastating parallels to the world we live in today. Tune in as Throughline explores how Butler broke on to the science-fiction scene at a time when she knew of no other Black women in the field, saying she simply had to “write herself in.”

▸ Explore the journey and contributions of Black Americans with these documentaries and episodes curated by PBS and KERA.