Some TV programs are available to watch on-demand. Those with a blue compass icon

are available to watch on-demand via the KERA Passport member benefit. Learn more.

Watch these programs on KERA TV 13.1:

Explore an intimate portrait of the groundbreaking writer that interweaves archival imagery, including home movies and personal photographs, animation, and original interviews to tell the inspiring story of Tan’s life and career. 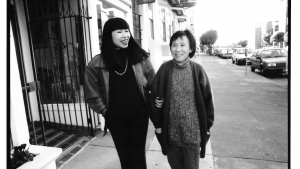 Sue Perkins explores a country caught between ancient tradition and dazzling technology: Japan. It’s often described as a futuristic city and technological mecca. But, Japan is also steeped in tradition. Sue visits Tokyo, with its neon digital displays, thronging population, and bullet-fast trains. She travels to the mountainous villages and meets the artisans finding new ways to preserve ancient traditions. The rift between age-old traditions and new-age technology is widening, as the country strives to honor its past – and embrace the future. 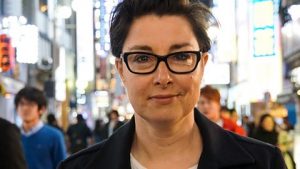 Japan with Sue Perkins; Photo credit: Courtesy of BBC One

Travel with ROADSHOW as we turn the spotlight on incredible items with Asian and Pacific Islands origins including a Hawaiian Kou bowl, a Gandhi presentation spinning wheel, and an 1888 Joesph Nawahi painting. Which is valued at $250,000-$300,000?

Asian Americans is a five-hour film series that will chronicle the contributions, and challenges of Asian Americans, the fastest-growing ethnic group in America. Personal histories and new academic research will cast a fresh lens on U.S. history and the role Asian Americans have played in it.

The Story of China with Michael Wood

The Story of China, written and presented by historian Michael Wood, explores the history of the world’s oldest continuous state, from the ancient past to the present day.

Home to over a billion people, China is the new superpower, a country we all want to understand now, and Wood argues that to do so we have to look at its history. Traveling across the country, he explores the landscapes, peoples, stories, and cultures that have helped create China’s distinctive character and genius over more than four thousand years. 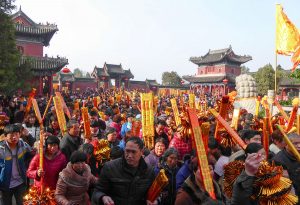 The Super Outbreak of 1974 was the most intense tornado outbreak on record, tearing a vicious path of destruction across thirteen states, generating 148 tornadoes from Alabama to Ontario, damaging thousands of homes, and killing more than 300 people. Meteorologist Tetsuya Theodore “Ted” Fujita spent ten months studying the outbreak’s aftermath in the most extensive aerial tornado study ever conducted, and through detailed mapping and leaps of scientific imagination, made a series of meteorological breakthroughs.

His discovery of “microbursts,” sudden high wind patterns that could cause airplanes to drop from the sky without warning, transformed aviation safety and saved untold numbers of lives. Mr. Tornado is the remarkable story of the man whose groundbreaking work in research and applied science saved thousands of lives and helped Americans prepare for and respond to dangerous weather phenomena. 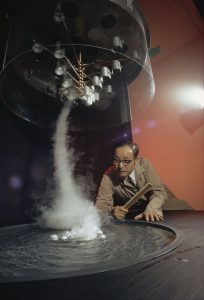 Independent Lens: Out of State

Out of State is an inside look at the lives of two native Hawaiians sent thousands of miles away from the tropical islands to a private prison in the Arizona desert. In this unlikely setting, David and Hale find a community of other native Hawaiians and discover their indigenous traditions from a fellow inmate serving a life sentence.

Hoping for a fresh start and eager to prove that the experience has changed them forever, the two men finish their terms and return to Hawaii. But once on the outside, they struggle with life’s hurdles and wonder if it’s possible to ever go home again.

Experience the international impact of the Philadelphia Orchestra’s historic 1973 trip to China, offering a story of cultural reversals and a glimpse into the worldwide future of classical music. 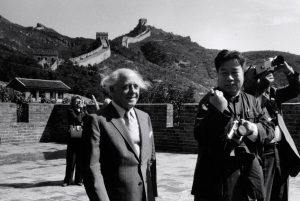 BLOODLINE is an intimate profile of Vietnamese-American chef Tu David Phu and the evolution of his culinary aesthetic – borne from a bloodline that traces back through childhood and his family’s unspoken history of war. The film’s narrative is framed around Tu as he returns home to Oakland, California after competing on the cooking series Top Chef (Season 15). As he reflects on that experience and his new visibility as a celebrity chef, Tu traces his unlikely journey.

Examine the origin, history and impact of the 1882 law that made it illegal for Chinese workers to come to America and for Chinese nationals already here ever to become U.S. citizens.

And Then They Came For Us

Seventy-eight years ago, Executive Order 9066 paved the way to the profound violation of constitutional rights that resulted in the forced incarceration of 120,000 Japanese Americans. Featuring George Takei and many others who were incarcerated, as well as newly rediscovered photographs of Dorothea Lange, And Then They Came for Us brings history into the present, retelling this difficult story and following Japanese American activists as they speak out against the Muslim registry and travel ban. Knowing our history is the first step to ensuring we do not repeat it. And Then They Came for Us is a cautionary and inspiring tale for these dark times. Please partner with us to share this critical story. 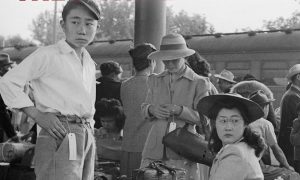 And Then They Came For Us; Photo credit: Courtesy of thentheycame.org

An immigrant story with a (glazed) twist, The Donut King follows the journey of Cambodian refugee Ted Ngoy, who arrived in California in the 1970s and, through a mixture of diligence and luck, built a multi-million dollar donut empire up and down the West Coast. 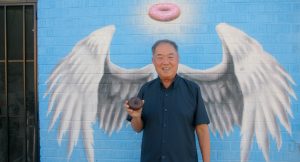 In 1979, a fatal shooting ignites a maelstrom of hostilities against Vietnamese refugee fishermen along the Gulf Coast. Set during the early days of Vietnamese refugee arrival in the U.S., “Seadrift” examines this turbulent yet little-seen chapter of American history, and explores its consequences that continue to reverberate today. Directed by Tim Tsai.

Norman Mineta and His Legacy: An American Story

Meet the statesman who served as cabinet secretary for Presidents Clinton and George W. Bush. Imprisoned by the U.S. during World War II for his Japanese ancestry, Mineta rose to become the first Asian American to serve in a presidential cabinet. 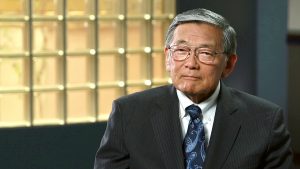 Norman Mineta and his Legacy: An American Story; Photo credit: Courtesy of PBS

KXT is proud to support #AAPI artists year-round – including this May as part of Asian Pacific American Heritage Month. Here are a few artists we can’t stop listening to ▶️

▸ Explore the journey and contributions of Asian Pacific Americans with these documentaries and episodes curated by PBS and KERA.