Celebrate The Holidays With KERA!

Join KERA in celebrating this 2021 holiday season with a festive lineup of both new and beloved programs for television and radio. Programs with the

icon are available to stream on KERA Passport. Activate your account today!

Peppermint Patty invites herself and her friends over to Charlie Brown’s for Thanksgiving, and with Linus, Snoopy, and Woodstock, Charlie Brown attempts to throw together a Thanksgiving dinner.

The Ghosts of Christmas Eve is a made-for-television film showcasing a Christmas music performance by Trans Siberian Orchestra, starring Ossie Davis and Allie Sheridan. Guest performers included Michael Crawford and Jewel. Tune in to see how you can get tickets to a South Florida performance!

From manger scenes and mistletoe to wintry wonderlands, Rick Steves’ European Christmas celebrates the Christmas season throughout the European continent. In the special, Rick visits friends and families in England, France, Norway, Germany, Austria, Switzerland and Italy to reveal their customs and practices of the holiday season.

A holiday classic comes to KERA and PBS! Feeling down about the commercialism of Christmas, Charlie Brown becomes the director of the Peanut crew’s holiday play and discovers the true meaning of Christmas. 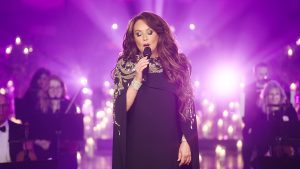 In this sumptuous and heart-warming program, Mary Berry visits Harewood House in Yorkshire to meet its army of skilled staff and dedicated volunteers as they prepare the house for Christmas. Mary’s visit culminates in a glittering party for staff and volunteers who gather together to preview the house’s spectacular Christmas decorations and celebrate another magical Christmas at Harewood. 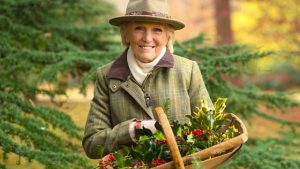 20 Years of Christmas with the Mormon Tabernacle Choir

Former Tabernacle Choir guest artist and Tony Award-winner, Brian Stokes Mitchell, is back to remember and relive twenty years of inspiring Christmas concerts. From opera, gospel, and pop singers to Broadway and cabaret stars; from Shakespearean actors and movie and television stars, the Choir’s guest artists provide, not just formidable talent, but a little something for everyone.

The Nutcracker and the Mouse King

Poirot is facing Christmas alone until the wealthy Simeon Lee employs him to spend the yuletide period at his home. Lee is a bitter man who believes that his family are attempting to get rid of him, and when he is found murdered it begins to look as though he was right. Poirot contacts his old associate Inspector Japp – inadvertently rescuing him from Christmas with his dreaded in-laws – and the two set out to solve the crime.

A holiday classic comes to KERA and PBS! Feeling down about the commercialism of Christmas, Charlie Brown becomes the director of the Peanut crew’s holiday play and discovers the true meaning of Christmas. 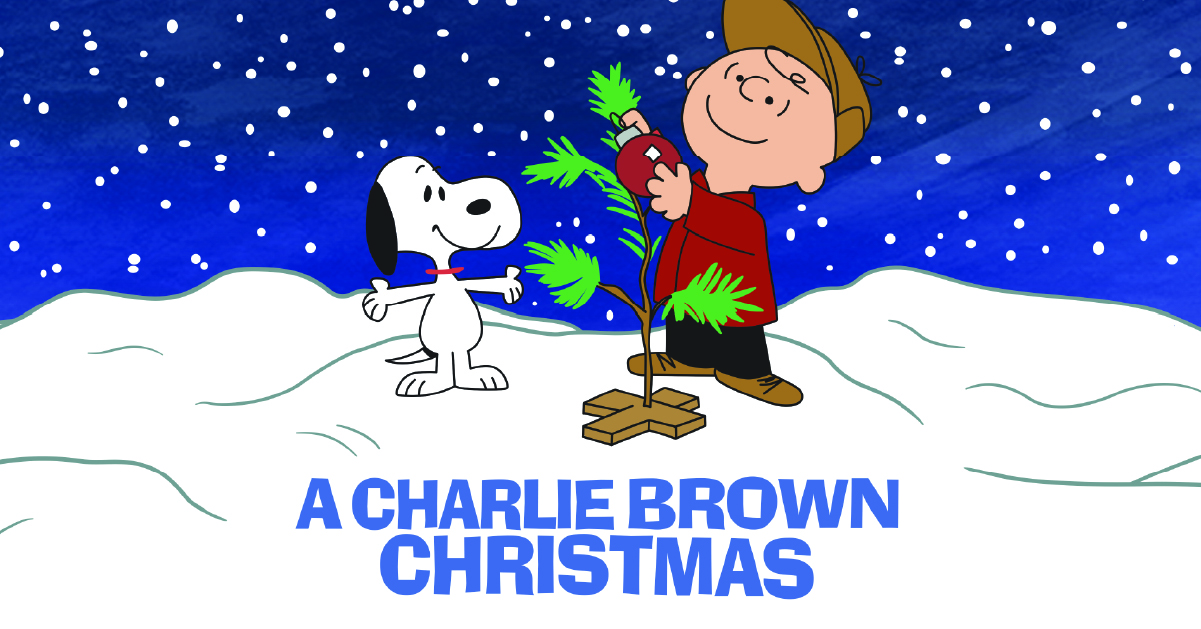 “Christmas at Belmont” is an annual Belmont University tradition celebrating the holiday season and the musical diversity and rich talent of the university’s School of Music. The concert features a collage of familiar carols, classical masterworks, world music and light-hearted seasonal favorites. More than 400 student voices join with School of Music faculty to present the annual holiday production.

Santa School is a heartwarming film that follows six would-be Santa Clauses as they take an intensive workshop to learn to dress, walk and talk like Santa. But who are they and what inspires them to take this path?

All Is Come: The Christmas Truce of 1914

The Western Front, Christmas, 1914. Out of the violence a silence, then a song. A German soldier steps into No Man’s Land singing “Stille Nacht.” Thus, begins an extraordinary night of camaraderie, music, peace. A remarkable true story, told in the words and songs of the men who lived it.

Turkey Confidential is The Splendid Table’s annual Thanksgiving show. Francis Lam takes calls and comes to the rescue of Thanksgiving cooks, kitchen helpers, and dinner guests during the biggest cooking day of the year. This year will include the following guests: David Chang and Priya Krishna, authors of the new book Cook at Home: Or How I Learned to Stop Worrying About Recipes (And Love My Microwave); Pati Jinich of PBS’s award-winning series Pati’s Mexican Table; Kenji Lopez Alt of Serious Eats and his latest book The Wok Recipes and Techniques; and Baker Cheryl Day author of Cheryl Day’s Treasury of Southern Baking. 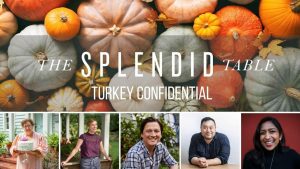 You are invited to reimagine holiday rituals. Selected Shorts’ late host and founder Isaiah Sheffer is featured as the reader of Tobias Wolff’s Powder, in which a pre-Christmas snowstorm provides an adventure for a father and son. In Allegra Goodman’s gentle borrowing from an O’Henry classic, a long-established couple discover they can surprise one another; Dana Ivey and Michael Cerveris read her Gifts of the Jewish Magi. And David Sedaris says English writer Jeanette Winterson captures the city to a T in Christmas in New York, a modern fairy tale with just a hint of magic, performed by Richard Masur.

This NPR favorite returns with the best of the best Hanukkah Lights stories from the last 30 years. On the show, a story that gives thanks for unexpected gifts, a tale that yearns for the dark days to belong again, a young woman finds herself searching for a sense of belonging and the last describes having two contrary feelings at the same time.

In His Own Words: Glenn Mitchell Christmas Blockbuster 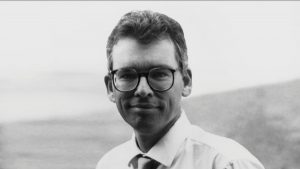 Saturday, December 25 at 1am

A well-loved NPR holiday tradition, hear all four of the collections of extraordinary Christmas stories that will transport you to unexpected places. Audie Cornish, Ken Harbaugh, Nina Totenberg, David Sedaris, Bailey White, John Henry Faulk and other voices from NPR’s past and present tell stories of the season in these specials. Some tales are funny; some are touching; some are insightful or irreverent or nostalgic or surprising. You might recognize them from the original broadcast – or you might fall in love with them for the first time.

Saturday, December 25 at 5am 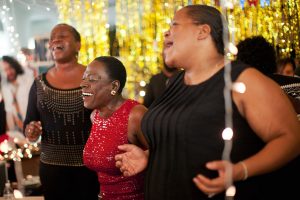 From one woman’s dream of swimming with marine iguanas to an uncommon encounter with common rabbits, to a Native American tale of how the dog came to be our loyal companion, and much more, this Living on Earth holiday storytelling special features stories of how other species on this Earth touch human lives.