The suburbs throughout North Texas are some of 2020’s premiere political battlegrounds. With the primary vote underway, Republicans are picking their nominees to run in the November general election – for local offices, and for seats in the Texas House and in Congress. And aside from the inevitable handful of runoff primaries, the nominees will begin a sprint after the March 3 primary toward the general nomination, with a lot at stake. On a rainy Tuesday night, voters from across North Texas filed into the Irving Arts Center to hear from Democratic candidates in the race for Texas' 24th Congressional District. 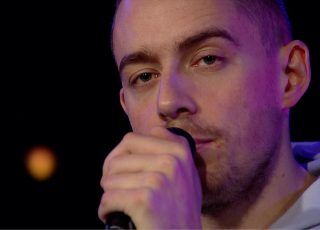 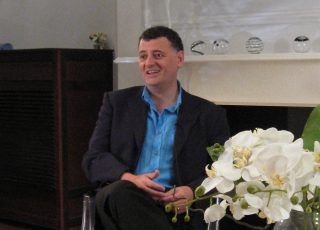 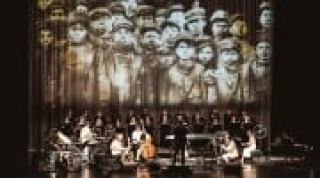 Mark your calendars. There are some great Art&Seek picks for the coming week. 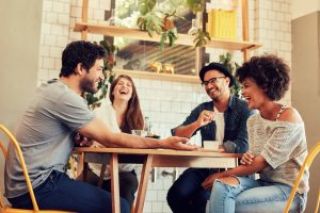 Science writer Lydia Denworth joins us to talk about the role close-knit communities play in our mental and physical health. 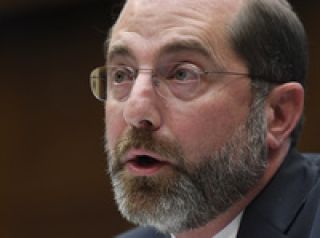 Epidemic experts and Democratic politicians fault coordination of the response to the coronavirus outbreak and say what's needed is a czar. The White House disagrees. 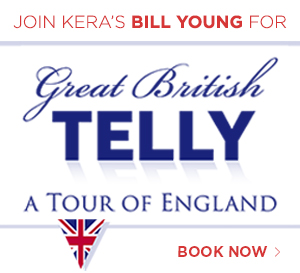