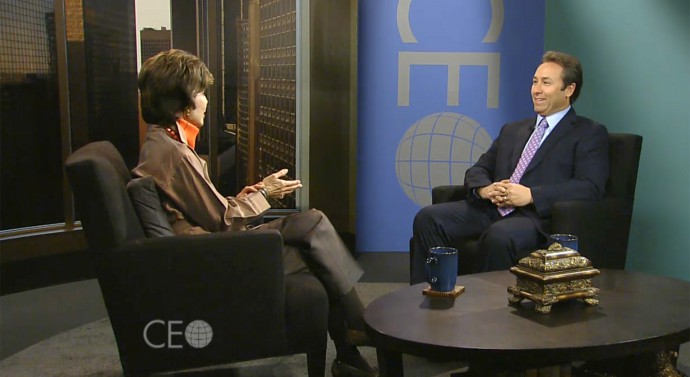 The owner and CEO of Studio Movie Grill, Brian Schultz, tells how persistence with movie distributors paid off in getting first-run films. Schultz says relying on analytics helps his team streamline productivity and gauge growth opportunities. Learn how Studio Movie Grill lures patrons to linger long after the credits roll.

Brian Schultz is the founder/owner and CEO of Studio Movie Grill, a modern in-theater cinema-dining concept combining first-run movies with table service restaurants. Schultz is credited as the leader and innovator of this growing segment of the exhibition industry. He championed and won the ability to show first-run movies for his Movie Grill concept 15 years ago, opening the original Studio Movie Grill in 2000. Schultz, who received a Bachelor of Science in Business Finance from California State University, is a founding member of the Young Entrepreneurs Organization. He was most recently the recipient of the 2013 Regional Ernst & Young Entrepreneur of the Year®. He is currently a member of YPO and Conscious Capitalism. Previously, Schultz worked in the political sphere as an aide to the late United States Senator from Pennsylvania, Arlen Specter.