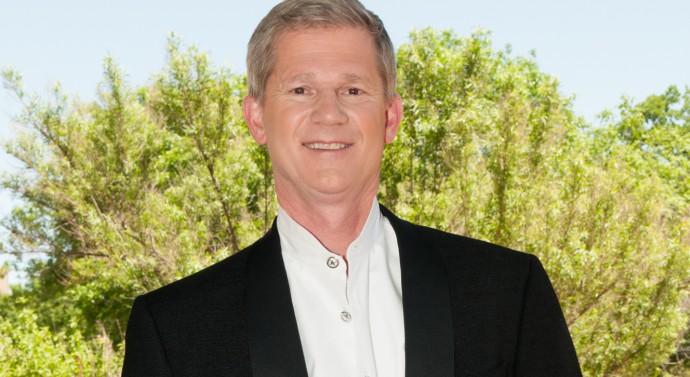 On the September episode of CEO, host Lee Cullum talks with commercial real estate developer Jim Lake Jr., CEO of Jim Lake Companies, who details plans for projects south of the Trinity River. Learn how Jim Lake Companies is building on their success in Bishop Arts and the Design District by revitalizing abandoned space. “I think planned developments are extremely important in the redevelopment of the city’s core and the urban areas,” Lake said. “It allows you to unlock these buildings that were built back in the 1910s to 1930s.” Lake’s passion for restoring old buildings came from his father, who founded the company.

After graduating from Baylor University in 1981 with a BBA in real estate, Jim Lake Jr. began his career that same year as a general broker with the Swearingen Co. In 1985, he left Swearingen and entered the development business at Jim Lake Companies.

After weathering the commercial real estate recession of the late 1980’s, he co-founded Jim Lake, Inc. Realtors in 1991, and later formed Jim Lake Partners, LLC to focus on acquisitions of existing buildings and specialize in adaptive urban redevelopment. Lake served on the University Park Board of Adjustment for 9 years and began serving on the Steering Committee for the Davis Land Use Study for North Oak Cliff in 2008.