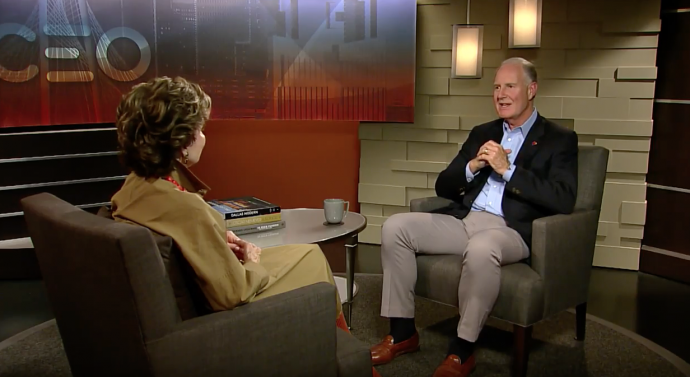 Gary Kelly discusses changes that have taken place at Southwest Airlines and within the industry since he last spoke to host Lee Cullum on CEO in 2008. Kelly shares details about the tragic accident on Southwest Flight 1380 in April 2018 that led to the death of a passenger.

Listen to Kelly and host Lee Cullum discuss which destinations are on the airline’s radar for expansion opportunities.

When to watch this episode on KERA TV

When to listen on KERA FM