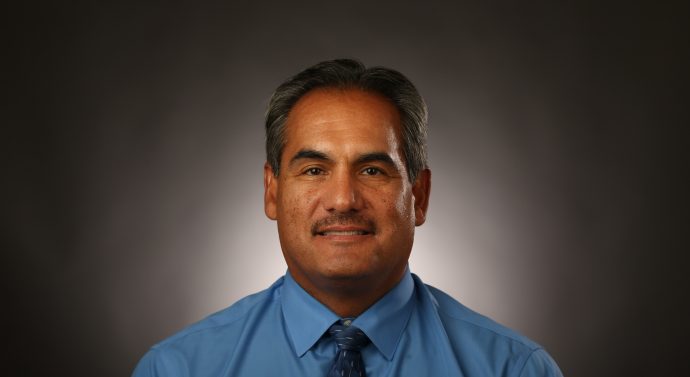 DALLAS/FORT WORTH – KERA is proud to announce longtime newspaper editor Gilbert Bailon is joining KERA News as Executive Editor. Bailon will lead a growing newsroom of more than 30 journalists, reporters, producers and on-air hosts, serving the fifth-largest media market in the country through digital and broadcast channels.

With over 30 years’ experience in journalism and newspaper management, Bailon is no stranger to changing media landscapes and platforms. In his most recent role as editor-in-chief of the St. Louis Post-Dispatch, Bailon led a newsroom of 80 journalists, operating the largest news website in the region. Under his leadership, the newsroom earned several industry-wide recognitions, including two Pulitzer Prizes. Bailon himself has received numerous industry accolades, including the National Press Foundation’s Benjamin C. Bradlee Editor of the Year Award in 2014, and the National Association of Hispanic Journalists President’s Award in 2021.

Bailon is also no stranger to North Texas, having worked with newspapers across the metroplex for over 25 years — including The Dallas Morning News, where Bailon launched Al Día, a Spanish-language newspaper and website.

“Returning to the Dallas-Fort Worth area to work with the dynamic KERA News team and their colleagues throughout Texas is an exciting professional opportunity,” says Bailon. “We will build upon a legacy of exceptional journalism and strive to reach even broader audiences with expanded coverage and innovations.”

Bailon joins KERA at a significant time for the organization and its audience. North Texas is home to some of the fastest growing cities in America — making the need for local, fact-based reporting more critical than ever. To help fill this need, KERA recently launched a new Government Accountability reporting team, dedicated to holding local and regional officials accountable for the decisions they make. The station is also expanding its local and regional partnerships, including collaborations with The Dallas Morning News, the Fort Worth Report, and more. Additionally, KERA is the lead station of The Texas Newsroom — a first-of-its-kind journalism collaborative between NPR and the public radio stations of Texas.

“Gilbert is bringing deep expertise and creativity to a skilled and dedicated newsroom,” says KERA President & CEO Nico Leone. “We are honored to welcome him to our team and together meet the rapidly changing needs of our growing audiences.”

KERA News reporting can be found at keranews.org, on KERA 90.1 FM, and on social media at @keranews.