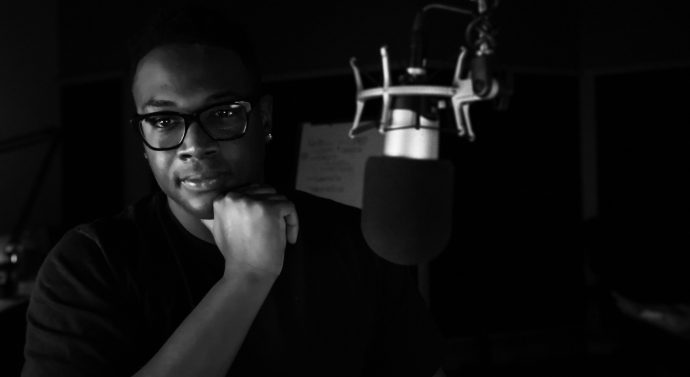 DALLAS/FORT WORTH – KERA is thrilled to welcome two additional members to its growing news and radio teams — Jamie Jackson as KERA News Morning Edition Host, and Paul DeBenedetto as Managing Editor Daily News. Both roles will serve North Texas audiences by helping to deliver the essential local, statewide and national news they rely on.

“We are so excited to welcome Jamie and Paul to KERA,” says Gilbert Bailon, Executive Editor of KERA. “Their skills, knowledge and passion for public media are wonderful assets to bring to KERA — and more importantly, to bring to our audiences.”

Previously, Paul DeBenedetto served as Executive Producer of Daily News & Statewide Newscasts for Houston Public Media. In addition, his extensive background in radio and digital news coverage includes working for the Houston Chronicle and several digital news outlets. As Managing Editor Daily News, DeBenedetto joins a growing team of reporters and producers at KERA News and will be responsible for coordinating newscasts and daily news coverage across KERA’s broadcast and digital platforms.

Jaime Jackson is an award-winning, Emmy nominated broadcast journalist who, prior to joining KERA, served as host and reporter for WJCT Public Media in Jacksonville, Florida. He began his television broadcast career in high school as a reporter trainee for the NBC affiliate in Pittsburgh — eventually going on to work as a television news anchor, reporter, producer and radio host for CBS, NBC, ABC, PBS, TBN and NPR affiliates across the country.

As KERA News Morning Edition Host, beginning September 6, Jackson will help North Texans start their day by highlighting the most important stories from NPR and KERA News. He joins a team of experienced producers and hosts, including Sam Baker — a respected and trusted voice of KERA for over 30 years. With Jamie’s addition to the team, Sam will have more time to focus on in-depth interviews, reporting and community engagement in his role as senior editor and newscaster. Listeners will continue to hear Sam’s in-depth reporting and news delivery every morning.

This format of hosting and newscasting will also be replicated in the afternoons on All Things Considered. Host Justin Martin will continue to highlight the top stories from KERA News and NPR in the afternoon, while KERA Producer Bekah Morr will move into the position of Newscaster, focusing on gathering and reporting afternoon news from North Texas.

“As our region grows and expands, so, too, does our need for accessible, trusted local news,” says Jeff Penfield, Program Director of KERA News. “With a host and newscaster team during the mornings and afternoons, listeners will still hear the news they rely on from the voices they trust, while also giving our teams more bandwidth to produce essential news from North Texas.”