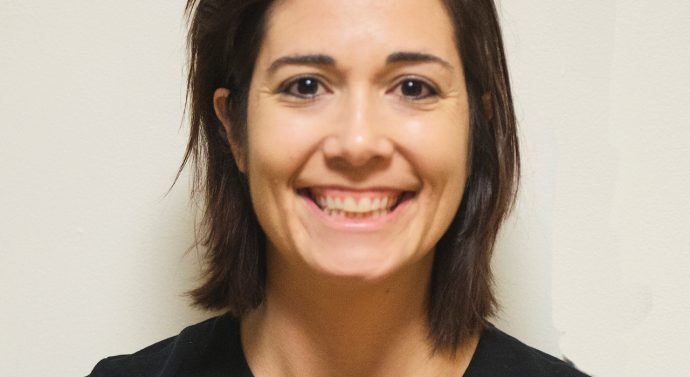 DALLAS/FORT WORTH — KXT 91.7 FM is excited to announce that Lesley James is joining the nonprofit, Triple-A music station as Assistant Program Director.

“Rarely do you find a candidate who checks all the boxes you are looking for,” says Benji McPhail, Program Director of KXT. “We found that with Lesley — a strong on-air talent who knows the music backward and forward, with a passion for the industry unmatched by anyone I’ve met. We can’t wait for her to join the team.”

Lesley began her extensive career in the music industry as Program Director for the independent, alternative station WWCD in Columbus, Ohio. After 12 years on the air, she moved to Los Angeles to become head of U.S. Radio and Streaming Promotion for UK’s East City Management. Most recently, Lesley has served as co-director of Radio and Streaming for the boutique label Hazel Street Records, a Sony Music Entertainment JV, where she and her team helped to build the label from the ground up. Lesley has also recently hosted a Saturday midday show on 88.5, The SoCal Sound (KCSN) in Los Angeles.

“I am beyond excited to join KXT,” says James. “It’s a dream come true to program again and work with this incredible organization. The station is growing and I’m eager to get to work and help make a positive impact!”

Lesley’s first day with KXT is October 17, and without a doubt her first week will end on a particularly exciting note. That’s because on Friday, October 21 the station is hosting Get Loud with KXT, a free concert at Klyde Warren Park in Dallas, sponsored by Texas Counter Fitters. This free and public concert is part of the station’s annual celebration of Local Music Month, and will feature performances from local artists Luna Luna and Joshua Ray Walker.