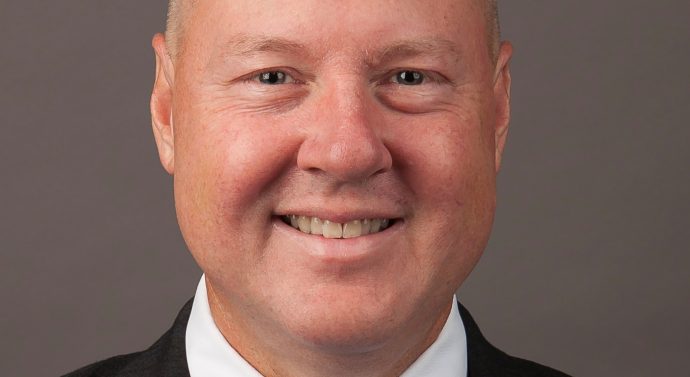 “There couldn’t be a better time to welcome Kurt back to WRR,” says Christopher Wagley, KERA’s Chief Operations Officer. “KERA and WRR’s future has never been brighter, as we together deepen the classical music format and our connection to North Texas audiences. The whole team is excited to bring back Kurt’s familiar voice and exceptional enthusiasm for classical music programming.”

Longtime listeners of WRR will recognize Rongey, who previously worked at WRR for 17 years. In addition to serving as Operations Manager for 10 years, Rongey was the longtime host of the Going Home Show, and developed and produced many different programs and features, including the popular “Road Rage Remedy.”

“Since returning, I’ve been so impressed by the organization-wide effort that KERA has put forward to ensure WRR’s future, both as a radio oasis for classical music and as a catalyst for the creative arts in North Texas,” says Rongey. “We’ll be able to move forward with more classical music than ever, and with far less interruptions. I’m extremely excited by the opportunities to expand and diversify the WRR audience that this partnership with KERA offers. The listeners will truly be getting more of what they love best about the station.”

Rongey is also deeply connected to North Texas through his education, having studied music at Texas Christian University in Fort Worth, where he earned degrees in composition and piano performance. He later completed a post-graduate course in electronic music composition at London’s Royal College of Music and attended courses in Digital Music Technology at Keele University in England.

As Assistant Program Director, Rongey will curate and produce WRR’s classical music programming, and connect listeners to music, arts and culture across North Texas. Rongey will also help WRR through its transition of management from the City of Dallas to KERA.

Following a unanimous Dallas City Council vote in June, KERA will officially assume management of WRR on Tuesday, January 3, and convert the station from a commercial to noncommercial station. For WRR, this means the station will have access to new revenue opportunities previously unavailable, such as donations, grants, membership programs and sponsorships. For listeners, this means they can expect to hear less advertising and even more classical music. Though KERA doesn’t assume management officially till January, already the station has converted to airing all classical music, all the time — beginning with a festive lineup of diverse, classical holiday music through January 2.

As a noncommercial station, occasionally listeners will hear sponsorship messages on WRR — similar to those heard on 90.1 KERA News or KXT 91.7 — but with significantly more airtime for music. In fact, KERA is thrilled to welcome several longtime advertisers with WRR as sponsors of the classical station, including Steinway Hall of Dallas, Trusted Lab, Wilshire Baptist Church, Craig Lawrence Jewelry, Dallas Bach Society, Metroplex Piano, Dallas Opera, Dallas Symphony Orchestra and Fort Worth Symphony Orchestra. Additionally, KERA sponsor William Sheahan Designs and Fine Jewelry will begin partnering with WRR, as well. All of these local businesses and organizations have shown their enthusiastic support and investment in WRR’s classical format and the audiences the station serves.

Rongey is currently working with the WRR and KERA teams to build out a permanent classical programming schedule, beginning in the new year, that celebrates classical music and especially local classical music. And, his renewed tenure will begin with an exciting kickoff — on Friday, December 9, Rongey will host the live broadcast of WRR’s annual “Caroling in the Arts District.” Listeners can tune in or attend the free and public event at Moody Performance Hall from noon to 1pm.