Well, you knew those 100-degree temps would eventually come around and here they are. Not only that, it looks like they are going to stick around for a while. Naturally, this is the perfect time to see what’s going on at that AC-controlled gallery, museum or theater you’ve been meaning to check out. Whether it’s that big show in one of our great museums or a small show or production we have some refreshing ideas on you can spend a relaxing hot afternoon or evening. 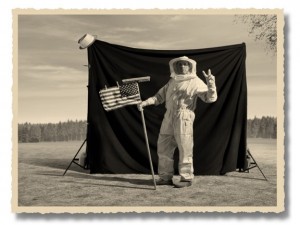 In Dallas, the Photographs Do Not Bend (PDNB) gallery has a collection of humorous photos by German photographer Thomas Herbrich. The series explores moon landing conspiracies. Catch the show before it blasts off at the end of the month.

The Modern Art Museum of  Fort Worth screens a series of award-winning short films made for children. Head there today and tomorrow to see stop-motion, hand-drawn, and other amazing forms of animation, part of the Modern Kids Summer Flicks.

The Arlington Museum of Art just opened a new exhibition. The works in the show use the color red to show solidarity with those living with HIV/AIDS. “Red” features artworks from members of the Fort Worth Art Collective. 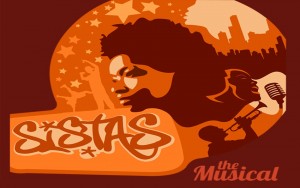 Tonight is opening night for the regional premiere of “Sistas, The Musical” at Fort Worth’s Jubilee Theatre. After the passing of a family’s matriarch, the women family members go through and clear out the old woman’s attic. What follows is the history of black woman empowerment told through great music from the 30s to today.

In Dallas, The Wild Detectives bookstore hosts the multi-instrumentalist and electronic producer, Uji. His music borrows from indigenous traditions of Buenos Aires and combines the sound design of electronic music.

And at the Modern Art Museum of Fort Worth, there is a retrospective of American painter David Park. Park was a pioneer of the Bay Area Figurative Movement. The exhibition showcases the artist’s growth, spanning his 30-year career. 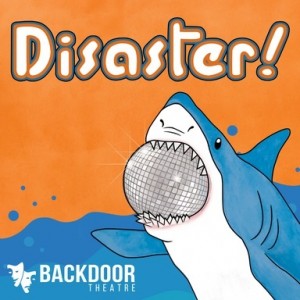 Hear 30 of the most recognizable songs of the 70s in the musical “Disaster!” The musical parody is being staged at Backdoor Theatre in Wichita Falls.

Anime at the Modern is a two-day celebration of Japanese animated film. The Modern Art Museum of Fort Worth will screen faves like the Oscar-winning “Spirited Away” and newer flicks like “The Night Is Short, Walk on Girl.”

Dallas’ Texas Theatre screens the 80s slasher film, and cult classic, “Sleepaway Camp.” Go there tonight to see the film and to hear from the movie’s star Felissa Rose. 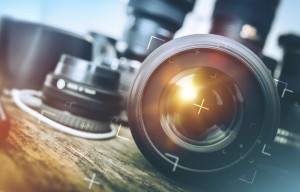 The Dallas Center for Photography hosts a Swap Meet on Saturday. Find cameras, lenses, and all the gear you can imagine.

The Mesquite Community Theatre takes on “The Elephant Man.” It’s on stage at the Black Box Theater inside of the Mesquite Arts Center through Aug. 25.

The Core Theatre in Richardson performs “My First Date.” The show is about a young woman being stood up and how she and her family deal with the aftermath. See it weekends through Sept. 1.

In Farmers Branch, this weekend is your last chance to catch Firehouse Theatre’s production of  “Mamma Mia.” The show features music from 70s pop group ABBA and a hilarious love triangle. 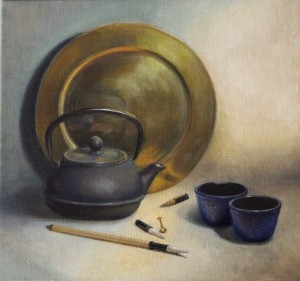 If you haven’t visited the Fort Worth Community Arts Center in recent weeks, now’s the time to drop by. The center is hosting seven new exhibitions featuring installations, sculpture, and paintings.

The East Branch of the Irving Public Library invites you to dive into the history and music of South Africa. Go there tonight to enjoy a performance by the group Boitumelo. 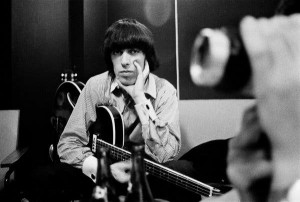 91.7 KXT and the Texas Theatre present a documentary about the Rolling Stone’s bassist Bill Wyman. Don’t miss the screening of “The Quiet One.”

The American Airlines CR Smith Museum hosts a couple of special exhibits for kids. Go there to play with a flight simulator or a meticulously restored airplane.