Are the lazy days of summer a little too lazy for you lately? The Art&Seek team is here to help! With a little assistance from the Art&Seek calendar, you can make the most of the longer balmy days. Take a look at this week’s picks. 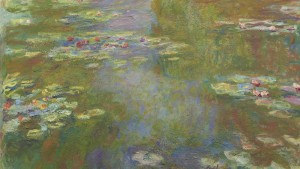 Watercolor Wednesdays at the Kimbell Museum is the way to channel one’s inner Impressionist. Each week introduces a different approach to watercolor painting techniques, with special emphasis on color, light, reflection, and mood. The sessions happen during the museum’s special exhibition Monet: The Late Years.

Celebrate Juneteenth with the Dallas Historical Society as they host a discussion with historian Donald Payton. After the presentation, the South Dallas Concert Choir will perform. It all happens at Fair Park’s beautiful Hall of State. 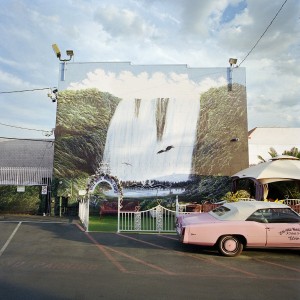 Photographer and Art&Seek Spotlight Misty Keasler has works on view at  The Public Trust art gallery. Her show, Low Lands, concentrates on the deterioration of the Vegas strip. See it through through Saturday.

The Austin music group Golden Dawn Arkestra merges music with performance art. They integrate elements of Sun Ra and even P-Funk. Hear them tonight at The Modern Art Museum of Fort Worth. 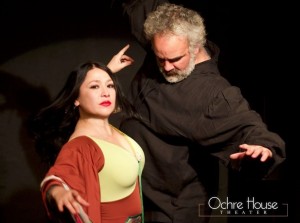 The Arlington Museum of Art has a new exhibition featuring works by the pop art icon, Keith Haring.  His show, Against All Odds, is on view through Sept. 15. 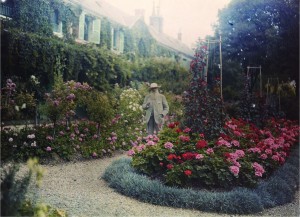 In Dallas, the Erik Jonsson Central Library presents a Juneteenth Jubilee. This celebration of freedom features music, dance and a gripping history lesson. Special guest lecturer will Dr. Deborah Plant, editor of “Barracoon: The Story of the Last Black Cargo” a memoir of the last known survivor of the transatlantic slave trade.

The Danielle Georgiou Dance Group and the Dallas Neo-Classical Ballet are just two of the artists participating in the Over the Bridge Arts’ Summer Solstice Artspot event. Check out the day-long arts fest featuring dance, music, and art on Saturday at Sylvan | Thirty in Dallas.

On Sunday, the Kimbell Art Museum invites you to learn more about the French painter Claude Monet. Head there to see a documentary that looks into the impressionist master’s life. Afterward, take the time to take in the museum’s current exhibition “Monet: The Late Years.”

Throughout the weekend, imPULSE dance project performs a program called “ICONS” that merges new dance with songs by iconic musicians. Catch it at the Fort Worth Community Arts Center. 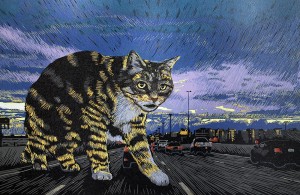 Printmaker Una Scott opens an exhibit at Nebula Gallery, that’s in the McDermott Library on the campus of UT Dallas in Richardson. In her show, The Odd Menagerie, the colorful works mostly feature animals in far-out dreamscapes.

Also, speaking of printmakers, the Dallas’ Central Library has an exhibition called Hecho a Mano | Made by Hand on display. It’s curated by Radical Love Art Collective and showcases works from queer, LatinX artists. 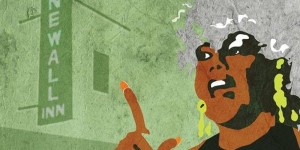 “Major!” is a documentary about the life of Miss Major Griffin-Gracy, a Black transgender elder and activist. See it at Denton’s Alamo Drafthouse and stick around after the film to chat with organizers from PRIDENTON.

In Dallas, The Cedars Union hosts a panel about the art and business of mural making. The panel will be led by artists Jeremy Biggers and Hatziel Flores.

Finally, check out the 1969 Western, “The Wild Bunch,” at the Modern Art Museum of Fort Worth. This is the 50th anniversary of the Sam Peckinpah classic. It’s screening as part of the museum’s Tuesday Evenings at the Modern Films series.