Spring has sprung in North Texas. Whether you’re looking for activities for the kiddos while they’re out on spring break; or you’re curious about what’s new to explore in the art scene; there’s plenty going on around town this week. Here are just a few events the Art&Seek team would love to share with you. 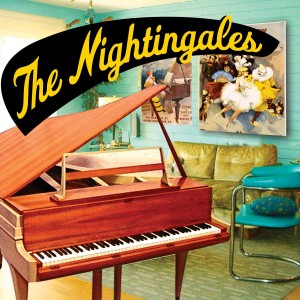 The Nightingales’ is One Thirty Productions’ newest comedy about an overactive theatrical family in the 1950s. See it at the Bath House Cultural Center through March 24.

At the Eisemann Center in Richardson, the Islamic Art Revival Series presents its first photo exhibition. The works of Texas-based artists are featured in “The Human Experience: Through the Lens of Three Women. It’s on display through March 25. 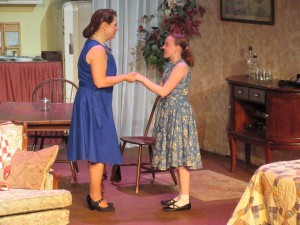 The Allen Community Theatre presents ‘Carol Burnett’s Hollywood Arms.’ It’s the autobiographical play about the young Carol Burnett’s dream of stardom written by Burnett and her daughter Carrie Hamilton. See it on stage through March 25.

The Kitchen Dog Theatre presents ‘The Royale,’ a drama inspired by the legendary boxer Jack Johnson. He grew up in Galveston during the Jim Crow era and became the world’s first black heavyweight champion. 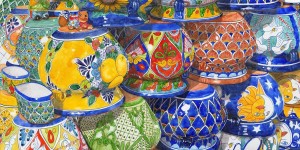 Stop by North Haven Gardens tonight for the opening reception of ‘Petals and Patterns.’ View the works and meet the artists in person at this casual reception.

Grab your picnic basket and your lawn chair and head to the Square at Old Town in Coppell for a free, family-friendly concert. Two-step the night away with music from Country group, Raised Right Men.

Sharpen your pinball wizard skills for the Texas Pinball Festival at the Frisco Hotel Conference Center. Throughout the weekend, more than 400 vintage and new pinball machines & arcade games are ready to play, and there’ll be trophies and memorabilia on hand.

Guest conductor Ward Stare leads the Fort Worth Symphony Orchestra in Beethoven’s Seventh Symphony, as well as Benjamin Britten’s Serenade for Tenor, Horn, and Strings. The concert runs this weekend only at Bass Performance Hall. 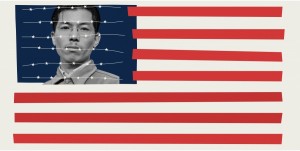 Fifty photographs by the great Ansel Adams are on display at the Dallas Holocaust Museum / Center for Education and Tolerance. The images of the internment camp in Manzanar, California, were published in 1944 to protest the wartime treatment of Japanese American citizens.

In Fort Worth, the Kimbell Art Museum has nearly 450 art objects on display – textiles, ivories, jades, porcelains and masks, all of them collected from China, Japan, Tibet, Korea and Vietnam. See “From the Lands of Asia: The Sam and Myrna Myers Collection.” 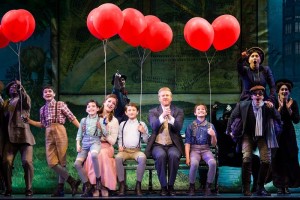 The touring Broadway musical, “Finding Neverland,” is at Bass Hall in Fort Worth. It’s based on the 2004 film inspired by the life of J. M. Barrie, the author of the classic children’s story, “Peter Pan.” Do you believe? See it through March 25.

In Keller, the digital photography of Cordelia Bailey is on display at the Elm Street Studio. Bailey first began painting oils in 1963. She continues to paint, but it’s pixels that fascinate her now.