Films, fashion, funk, and fun. We have all manner of entertainment lined up for you this week. Just take a gander below for ideas on how to spend your valuable free time. You’re sure to find something you like and if you don’t then browse the Art&Seek calendar where we regularly post hundreds of happenings across North Texas. 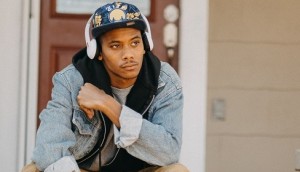 WaterTower Theatre will present Dallas playwright Regina Taylor’s new play “Bread.” The setting is Oak Cliff and is about gentrification, race, and striving for the American dream. See the world premiere at the Addison Conference and Theatre Centre.

Historian Lonn Taylor has a new book about the history and art in the West Texas town of Marfa. Hear the author of “Marfa for the Perplexed” tonight at Deep Vellum Books in Dallas. DMN’s architectural critic, Mark Lamster, moderates the discussion. 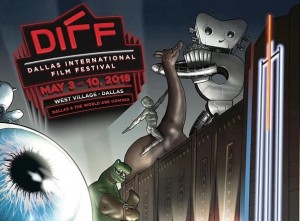 The week-long Dallas International Film Festival kicks off tonight. Head to the Magnolia Theatre in Uptown to see festival openers “Shock and Awe” and “Puzzle.”

Dave Ross is a comedian’s comedian. He does late night TV and tours constantly.  Now the LA-based comic is headed to Fort Worth. Catch him and fellow funny guy Chris Charpentier tonight at Main at South Side. 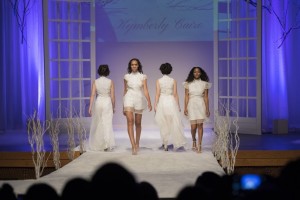 Put your fiercest face on and don your heels there’s a fashion show tonight. The programs in Fashion and Textiles at Texas Woman’s University will present their Annual Montage Senior Fashion Show. Make your way to TWU’s Margo Jones Performance Hall in Denton and join the fashion community in celebrating the up and coming designers of North Texas.

Local performers Christie Vela and David Goodwin premiere a musical about a troupe of vaudevillians in 1930s Dallas. Don’t miss “The Last One Nighter on The Death Trail” at Theatre Three in Dallas. 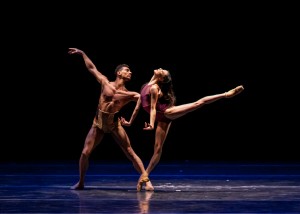 On Saturday, TITAS hosts Command Performance 2018 at the Winspear Opera House. The dance event features exciting, innovative and beautiful works by some of the world’s leading choreographers such as Twyla Tharp and Jessica Lang.

Amphibian Stage in Fort Worth also has a show on Saturday. ‘We’re Gonna Die’ is an existential cabaret that explores the rough moments of life with humor, insight, and pop music.

Iranian-born artist Kamrooz Aram exhibition “Focus” examines the complicated relationship between traditional non-Western art and Western Modernism. It’s on view at the Modern Art Museum of Fort Worth through June 17. 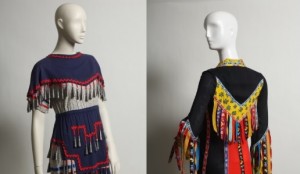 American, Native American, and international fashion designers explore their own interpretations of American West in the exhibition, “West Dressed.” The show is curated by the Texas Fashion Collection at the University of North Texas and is on view at NorthPark Mall in Dallas through June 17.

The Core Theatre in Richardson will feature “Some Sunny Day” as part of its new Monday night play reading series. See a local writer’s play workshopped before its world premiere with UTA’s Maverick Theatre Company in November. 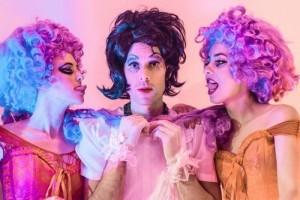 The Dallas International Film Festival continues at the Magnolia Theater in Dallas. Tonight, check out an episode from Art&Seek’s “Frame of Mind.” ‘Remixing the News’ is the result of 10 Dallas filmmakers who created new works from archival news footage.