Nature’s First Green Is Gold: Group Exhibition – Check out this group exhibition featuring American landscapes in a variety of styles at Artspace111 in Fort Worth.

Opening Reception: Life, Color, Hope – Art in Venezuela – This exhibition of Venezuelan art opens at Blue House Too in Allen. 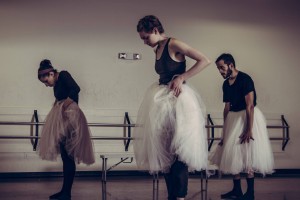 Avant + Dark Circles – Avant Chamber Ballet and Dark Circles Contemporary Dance team up for a concert at the Dallas City Performance Hall featuring two world premieres and a salute to Americana by Balanchine.

Footloose – A small-town preacher has banned dancing, but the kids of the town – including his daughter – rebel in this musical at Art Centre Theatre in Plano. 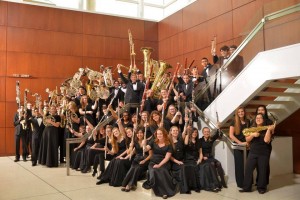 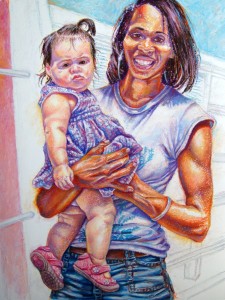 Riding the Rails: Portraits Along the DART Lines – Local artist Merry Fuhrer paints oil portraits of the people she sees at DART rail stations on her daily commute. This exhibition at the Eisemann Center is accompanied by original music by David Thompson that evokes train and travel sounds.

Voices of Women II – The Women’s Chorus of Dallas performs this concert at the Meyerson with The Texas Woman’s University Concert Choir, UNT’s Women’s Chorus, and some outstanding high school juniors and seniors. 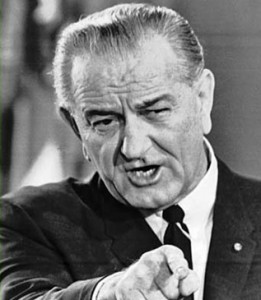 All The Way – This play tells the story of LBJ’s accidental rise to the presidency to his election a year later. See Dallas Theater Center’s production at the Wyly Theatre.