It’s Halloween! What will the spirits move you to do this evening and the rest of the week? Don a costume and gobble down treats, go to a haunted house, or visit a friendly pumpkin patch? How about taking in a movie, a ballet, a concert or comedy show? Whatever moves you we have you covered with our picks of the week. In Denton, the frights will be literary when Bruce Bond reads poems from his new book, “Frankenstein’s Children.” Make your way to the Willis Library on the UNT campus, if you dare. 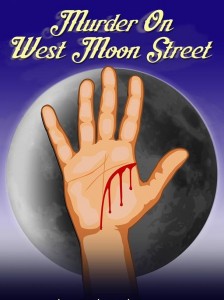 In Plano, Rover Dramawerks presents “Murder on West Moon Street.” A palm reader predicts a young Englishman will commit murder. In this comedy, he figures he should just get it over with.  Kind of makes sense. It’s based on the Oscar Wilde comic-mystery “Lord Arthur Savile’s Crime.” 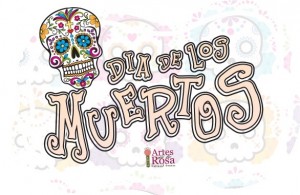 In Fort Worth, Artes de la Rosa starts its 2-day Day of the Dead festivities with a parade to the Rose Marine Theater. After that, it’s music, dancing, food and drinks. 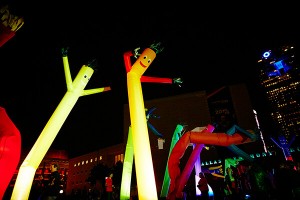 Head to the plazas in front of Dallas City Hall and the Kay Bailey Hutchinson Convention Center on Saturday night for AURORA. The biennial festival is a nighttime extravaganza of light, sound and giant video art projected on buildings.

On Saturday, the 10th annual Bluegrass Heritage Festival will be held at the McKinney Performing Arts Center. The evening of music will include the Grammy-nominated band, The Special Consensus.

On Sunday, the young Italian pianist Alessandro Mazzamuto will play the music of Schubert and Liszt. He’s presented by St. Matthew’s Cathedral Arts in Dallas.

And throughout the weekend, Plano’s Art Centre Theatre presents its take on a scary urban legend with ‘Shine on the Overlook.’ In Dallas, Chocolate Secrets and Wine Gardens holds its Open Mic Mondays. They have the mic, a barstool and a spotlight. You just bring your talent and your instrument. 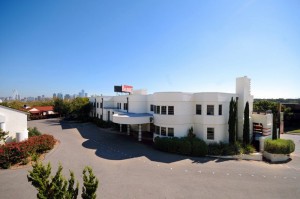 Join the Dallas Historical Society and ‘Pour Yourself into History.’ The social and educational evening is held at the Belmont Hotel, built in 1946. Eat, drink and learn a little about Charles Stevens Dilbeck, who designed the hotel.

In Grapevine, the Giddens Gallery of Fine Art is showing ‘No Life Without Water.’ Artist Darya Farral often paints images of oceans, rivers and beaches. The show runs through November 10.