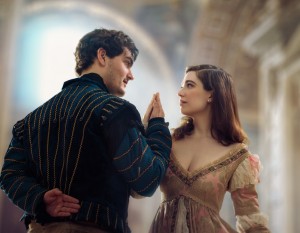 Shakespeare Dallas kicks off their 48th season tonight. They’re performing an adaptation of the film “Shakespeare in Love.” Pack your blanket and picnic basket and make your way to the Samuell-Grand Amphitheatre.

University of Dallas artist, Calli Nissen has an exhibition of woodblock prints of landscapes and wildlife, works inspired by the Rocky Mountain region she grew up in.  See the exhibition at the Irving Arts Center. 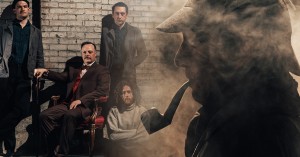 In the latest play from Fort Worth’s Stage West, the famed private detective Sherlock Holmes has died. Three years later, it seems he has returned. Find out what happens when his loyal assistant, Watson then become the master sleuth in the production “Holmes and Watson.”

In Dallas, Theatre Three stages two one-act plays. One’s called “Cinched” and takes place during a 19th-century noble dinner party. The other is set in the future, a dystopian drama called “Strapped.” 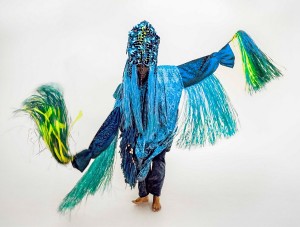 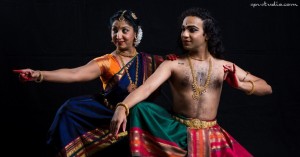 On Sunday, Tejas Dance premieres “the WOMAN next door” at the Eisemann Center in Richardson. The performance centers on women’s empowerment and blends traditional Indian dance with contemporary.

And throughout the weekend, see Frank X. Tolbert’s collection of drawings and paintings of birds at the Tyler Museum of Art. Tolbert’s exhibition, Texas Birds, is on display through Aug. 4. 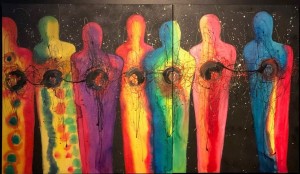 The Irving Arts Center has colorful and abstract paintings on view by North Lake professor of Art Brett Dyer.  His show, Deliverance: Rescued and Set Free is on view July 28.

ArtSpace at Metropolitan Press is exhibiting works made by people experiencing homelessness in a show called From the Street. Their art was created at The Bridge homeless shelter in downtown Dallas. All works from the show are for sale and proceeds go directly to the artists. 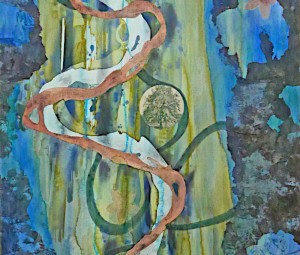 Floating Life is a collection of large-scale works by San Antonio artist Liz Ward. It’s based on geological maps of the Mississippi river’s ancient courses and inspired by the artist’s childhood memories from South Louisiana. See the show at the Tyler Museum of Art through Aug. 25.

The Modern Art  Museum of Fort Worth continues its Tuesday night film series with works about and by artist, Chris Burden.