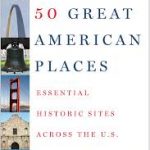 WEDNESDAY
50 Great American Places with Brent Glass – This conversation at the Sixth Floor Museum at Dealey Plaza guides you through the most important cultural and historic sites in the country. 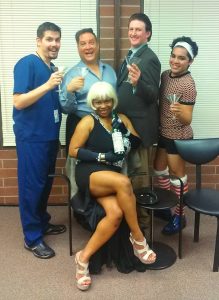 The cast of Kiss the Boys.

Kiss the Boys – A couple plans to kill two people at a dinner party, but the plan keeps getting disrupted. Find out if these murders will ever go down in this dark comedy at Stone Cottage Theatre in Addison.

My Way: a Musical Tribute to Frank Sinatra – This revue-style musical features the songs of Old Blue Eyes, and it plays at Theatre Arlington.

Screening Vintage Tap Footage & Tap Jam with Live Music – In anticipation of National Tap Dance Day, head to Arts 5th Avenue in Fort Worth for a screening of vintage tap footage followed by a tap jam session with live music. 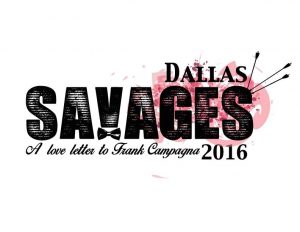 ReMix: Orchestral Myth & Legend – The Dallas Symphony Orchestra plays this concert with video complementing performances of music that transports the audience to faraway lands. The concert at Dallas City Performance Hall is part of Soluna. 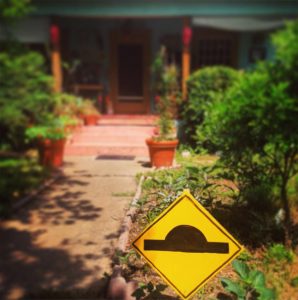 Oak Cliff Visual SpeedBump Art Tour – The homes and studios of Oak Cliff artists are open for this tour. Check out the artists making work or just chit chat to see what they’re up to next. (Some studios will even feature performances!) 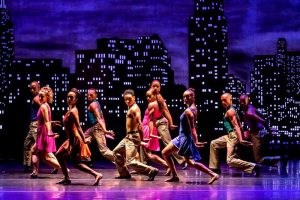 1960: LBJ vs JFK vs Nixon with David Pietrusza – Head to the Sixth Floor Museum for this presentation analyzing the battle between Senator JFK and Vice President Nixon – it was the first campaign to explore the power or television and the first in which all fifty states participated. 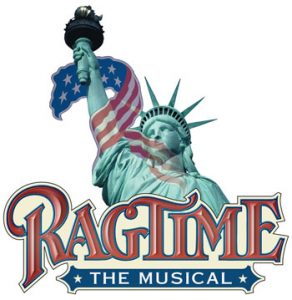