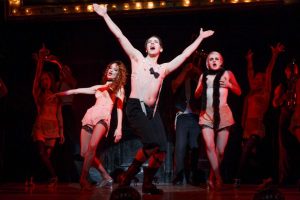 Dallas Holocaust Museum Spring Fundraiser: Cabaret – Set in the seedy Kit Kat Klub in 1931 Germany, this musical is a commentary on the politics of the day. The show opens at the Winspear. 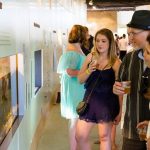 Birds and Brew – Sample beer from local breweries while you take a night hike or check out the butterfly gardens at the Trinity River Audubon Center. 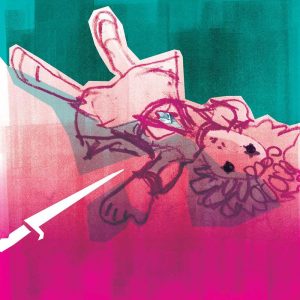 Wait Until Dark, by Frederick Knott, adapted by Jeffrey Hatcher – A blind woman is up against a group of criminals in this classic thriller. It plays at Stage West in Fort Worth. 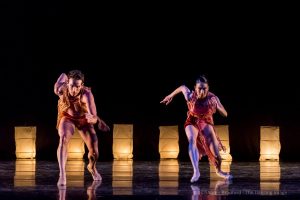 Our Heroes – Soluna continues with a concert of patriotic music honoring local veterans and first responders. Join the celebration at Klyde Warren Park. 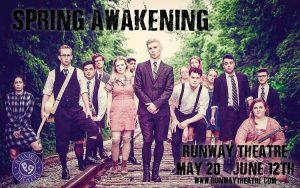 DMA Arts & Letters Live presents – Dacher Keltner: Survival of the Kindest – Psychology professor Dacher Keltner acted as a scientific consultant on the Pixar film about emotions Inside Out. He’ll talk about compassion and well-being using clips from the movie at this event at Dallas City Performance Hall.

Conrad Tao – The DSO artist-in-residence plays a solo piano recital at the Meyerson.