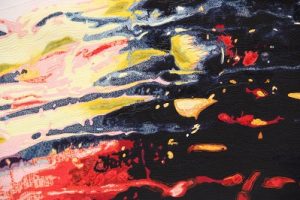 Wash & Wax: A Collaboration – Photographs taken in an industrial car wash were the inspiration for the works featured in this exhibition on display at the Irving Arts Center. 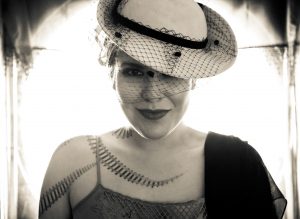 Mothers and Sons – A woman gets a rare look at what her late son’s life may have been like in this play. Uptown Players’ production plays at Kalita Humphreys Theater. 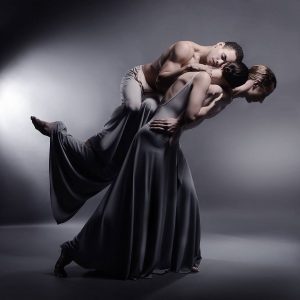 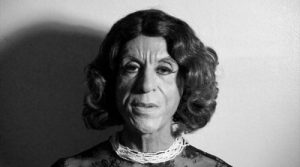 Opening Of The Thirteen Most Beautiful… – This exhibition features thirteen works by five artists. The show opens at Cydonia in Dallas. 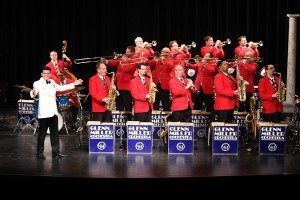 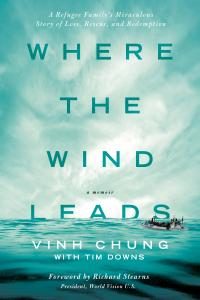 DMA Arts & Letters Live presents – Vinh Chung: Rescue to Redemption – Vinh Chung talks about his new book Where the Wind Leads at the DMA. It’s a tribute to his parents’ sacrifice and faith and an analysis of the new American Dream.

Dreamgirls – A girl group rises to stardom in the Motown Era in this musical. Catch Dallas Theater Center’s production at the Wyly Theatre.