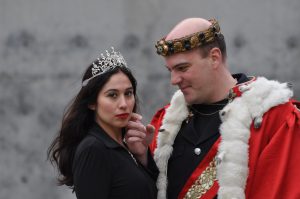 Richard III – See Shakespeare Dallas’ production of this drama under the stars at the Samuell Grand Amphitheater. 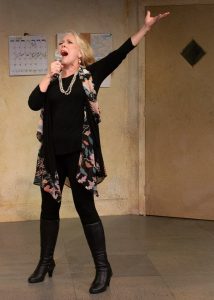 Wendy Welch in Don’t Talk to the Actors

Don’t Talk to the Actors – Things get crazy as a cast takes their show to Broadway in this backstage play. See the show at Circle Theatre in Fort Worth.

Cool Thursday Concert Series: Supernatural (The Ultimate Tribute to Santana) – Head to the Dallas Arboretum to hear this Santana tribute play in the garden. 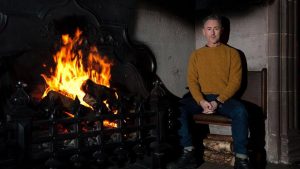 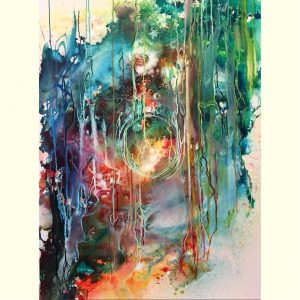 Sarah Bolick’s Clawing For Eden – This exhibition explores the human struggle to fill a void in our souls. The pop-up show is on display at The Mini-Gallery in Oak Cliff.

The Monkey’s Paw – A family gets three wishes, but they come at a price in this supernatural horror story. See the play at Art Centre Theatre in Plano. 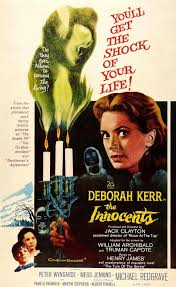 Monday at the Movies – The Dallas Opera and the Dallas Film Society present a screening of 1961’s The Innocents with Deborah Kerr at Angelika Film Center in Dallas.

Dallas On The Home Front – The Old Red Museum commemorates the 70th anniversary of the end of WWII with an exhibition showcasing the everyday lives of the civilians on the home front. The display includes artifacts, stories, photographs, and letters.

42nd Street – Young Peggy Sawyer gets a crash course in showbiz in this backstage musical. See the show at Music Hall at Fair Park. 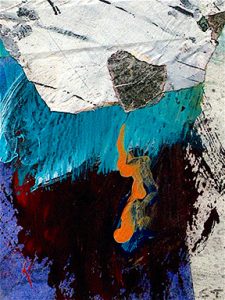