The Sound Of Music – A young nun reluctantly falls in love with a family – and their father – in this musical at Bass Hall. 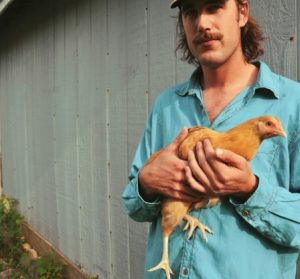 “The National Parks of Texas: In Contact With Beauty” – Earth Day Texas TEDxSMU Film Series – This documentary explores all 16 Texas State Parks in celebration of the 100th anniversary of the National Park Service. See the film at the Angelika Film Center in Dallas. 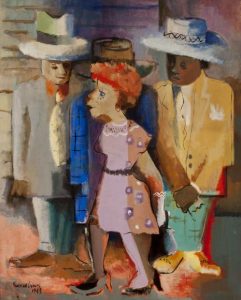 Art and Jazz – Local jazz group Faces the Band plays music that inspired Norman Lewis on the porch at the Amon Carter Museum in Fort Worth. Enjoy the music, and then explore the exhibition “Procession: The Art of Norman Lewis.” 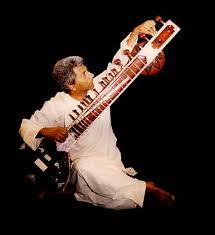 Enchanting Raagas : An evening of Sarod, Sitar and the Tabla – Enjoy a concert of Indian classical music at the Crow Collection of Asian Art.

Late Nights at the Dallas Museum of Art – This month’s theme for Late Night at the DMA is “Go for the Gold.” The art, films, and activities focus on sports history and the modern Olympics. 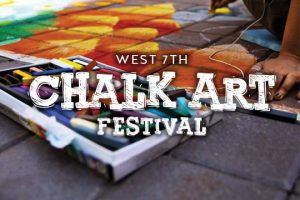 Bye Bye Birdie – A rock ‘n roll star heads off to war, but first he’ll give away “One Last Kiss” in this musical comedy at Repertory Company Theatre in Richardson. 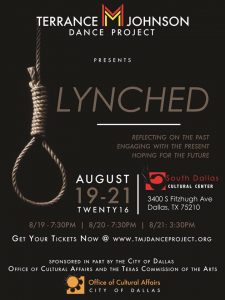 LYNCHED: The Urban Ballet – Explore the state of black America’s past, present, and future in this ballet. The Terrance M. Johnson Dance Project performs at the South Dallas Cultural Center.

Music City, USA – A couple of songwriters plan to take over the world with their music, but they learn the road to success is long and hard. Check out this play filled with Texas music at Amphibian Stage Productions in Fort Worth. 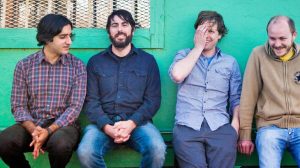 Explosions in the Sky

KXT 91.7 Presents Explosions in the Sky – Check out this post-rock band from Austin at The Bomb Factory in Dallas. 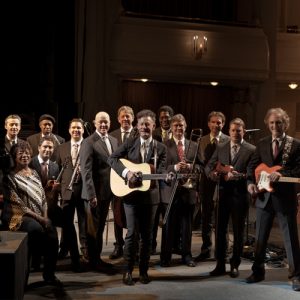