An Evening with Werner Herzog – The German filmmaker talks about his adventures in cinema at the Winspear Opera House as part of the #hearhere series. 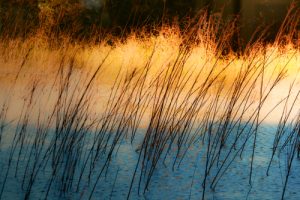 Four Expressions of Nature – Four local artists share their work inspired by the seasons in this exhibition at the Artists Showplace Gallery in Dallas.

Opening Reception: Lupita Murillo Tinnen: Immigrant Laborers – Photographs by Lupita Murillo Tinnen are combined with text, graphics, and historical images of workers to create a realistic look at immigrants as individuals. The show opens at TCU’s Moudy Gallery in Fort Worth. 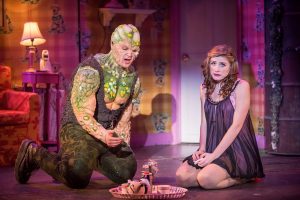 The Toxic Avenger Musical – New Jersey’s first superhero sets out to save Jersey and end global warming in this musical. Uptown Players’ production plays at Kalita Humphreys Theater in Dallas.

Dance Council of North Texas and the Office of Cultural Affairs presents Dallas DanceFest 2016 – Dallas DanceFest kicks off at the Dallas City Performance Hall with performances by the Bruce Wood Dance Project, Dallas Black Dance Theater, Rhythmic Souls, and others. 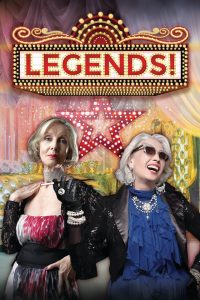 Legends – A producer attempts to get rival leading ladies to agree to do his show…with comic results. Catch Garland Civic Theatre’s production of this show at Granville Arts Center.

Opening Reception: In the Absence of Bodies – Objects are shattered, toppled, and destroyed in the mixed media works created by Jenny Vogel for this exhibition at The Reading Room in Dallas. 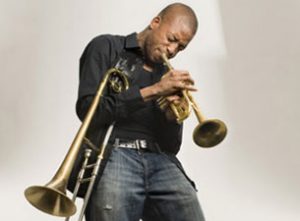 Power, Politics And Paranoia: The Art Of Espionage – The Modern celebrates the spy film with this series featuring a screening of the 1965 film The Spy Who Came in from the Cold and a chat with TCU associate professor Dr. Joan McGettigan. 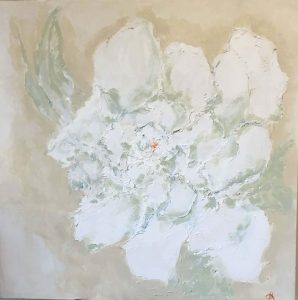 Art en Blanc | everything white – This exhibition showcases the strength of white through 3D work, painting, and photography. Check out the group show at Gallery8680 in Frisco. 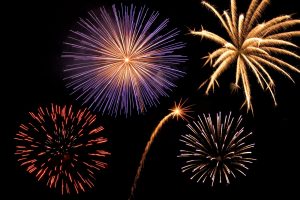 The Labor Day concert in Allen ends with fireworks. 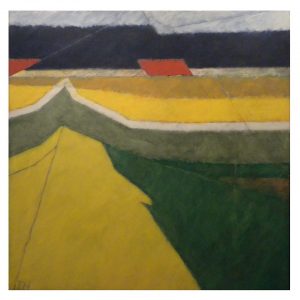 Landscape Abstractions by Thomas Helmick – Fort Worth artist Thomas Helmick was inspired by a trip to the Grand Canyon, and created oil paintings and pastels with strong lines and bold, modern colors. See his work in this exhibition at Elm Street Studio in Keller.