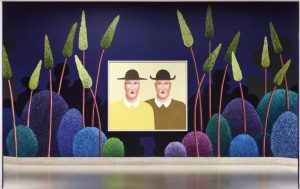 Nicolas Party – The Swiss artist has created a mural on the walls and ceiling of the Dallas Museum of Art’s main central corridor.

Constellations – This play follows the romance between a theoretical physicist and a beekeeper. See Dallas Theater Center’s production at the Wyly. 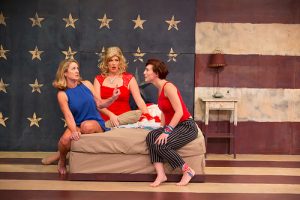 The cast of The Taming

The Taming – Catch this all female, political comedy at Circle Theatre in Fort Worth. 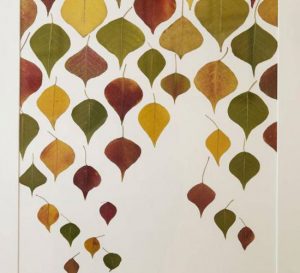 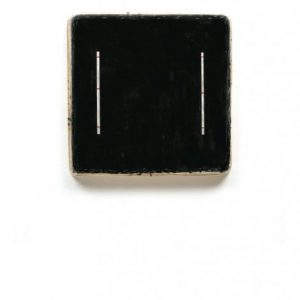 A Concert of Reflection – 9/11 – UNT’s Wind Symphony and A Cappella Choir will perform a concert honoring those lost on September 11, 2001. Hear the concert at the Murchison Performing Arts Center in Denton. 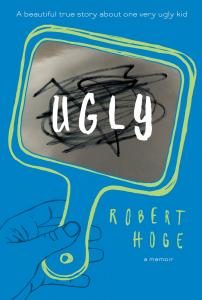 DMA Arts & Letters Live presents – Robert Hoge: Own Your Face – Robert Hoge talks about his new memoir, chronicling his childhood as a boy born with deformed legs and a tumor on his face. The conversation is part of the DMA’s Arts and Letters Live Series.

Art Music Mondays – This concert at the Episcopal Church of the Transfiguration in Dallas includes music by Haydn and Brahms. 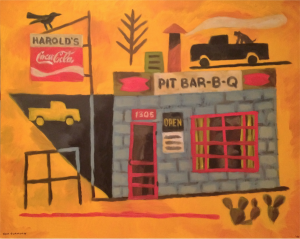 Meat by Jon Flaming – This exhibition at David Dike Fine Art features a series of paintings based on barbeque and the people who make and eat it. 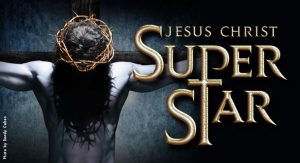 Jesus Christ Superstar – Judas Iscariot tells the story of Christ’s last days in this musical at Casa Manana in Fort Worth.