The malls and stores are jammed packed with late holiday shoppers. Avoid those places and the headaches that come with them and head out to the museums, galleries, theaters and venues near you. Here’s a list of items that the Art&Seek team thinks are worth your time during this busy time of year. 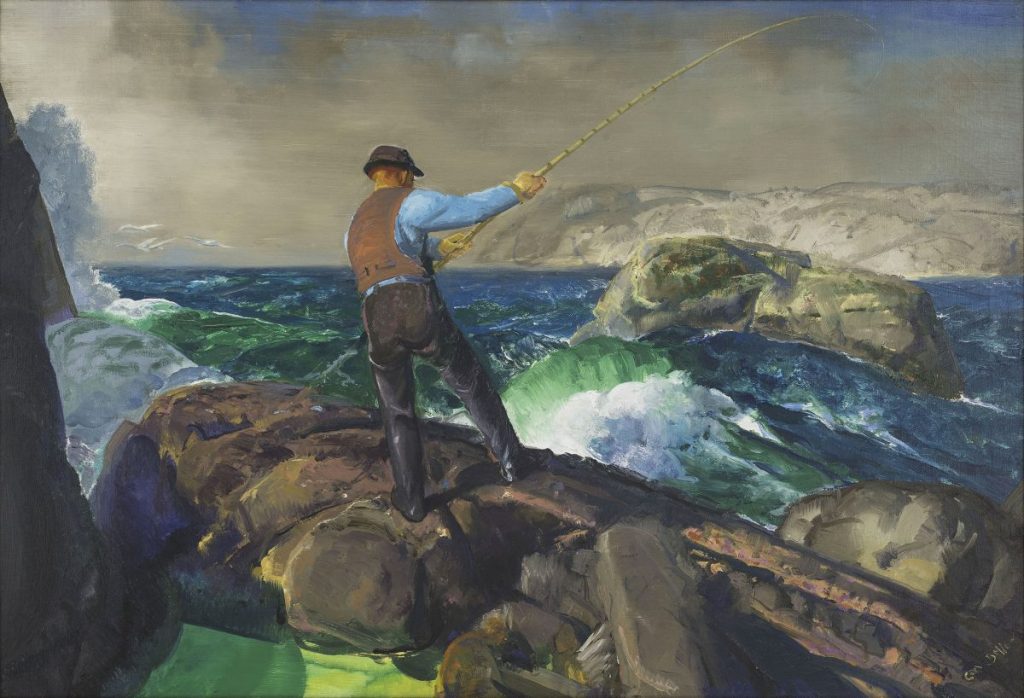 The Book of Mormon – The Tony Award winning musical comedy “The Book of Mormon” is making a return to Dallas’ Winspear Opera House. This religious satire – crafted by the creators of “South Park” – pokes fun at the beliefs of The Church of Jesus Christ of Latter-day Saints. Travel to Uganda with two Mormon missionaries as they attempt to share their scriptures with the inhabitants and laugh along as they learn that the townspeople have more pressing issues. 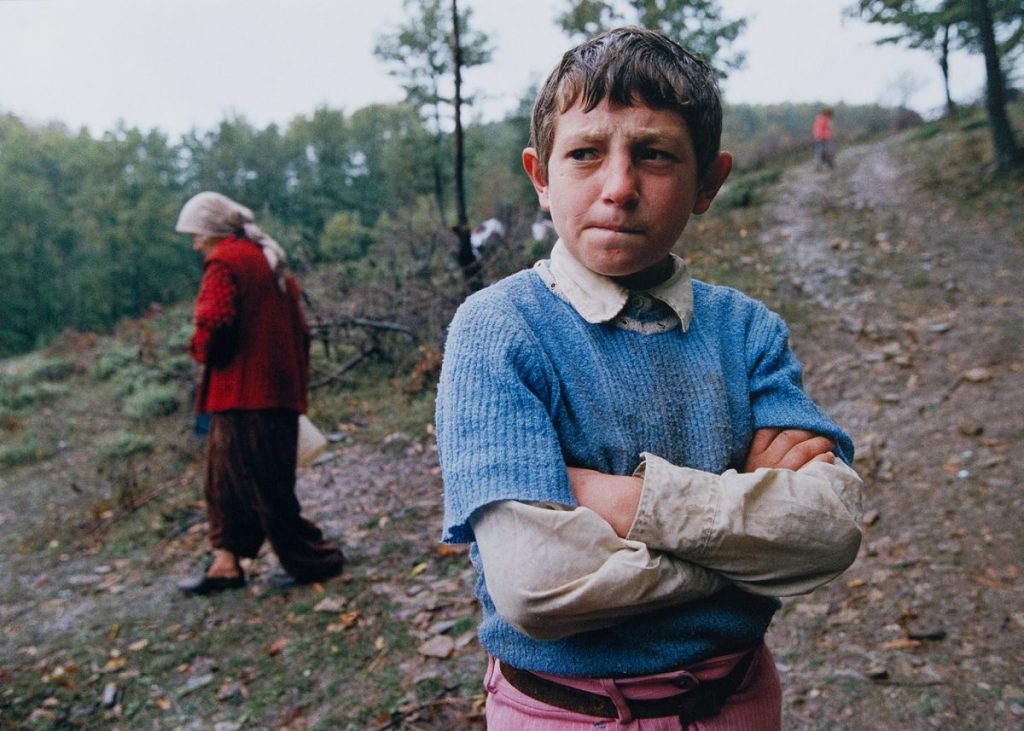 “A Single Frame” – It’s movie night at the Dallas Center for Photography and on Thursday they’ll be showing a movie that proves the power of photography and the belief that every life matters. The film is titled “A Single Frame.” It’s about film producer Jeff Bowden’s encounter with a photograph of a refugee boy taken during the war in Kosovo and his search to find him. His journey takes him from Texas to Paris, and ultimately to the post-war culture of the Balkans, where he combines forces with an experienced war-time fixer. Jeff Bowden will be at the screening and will be on hand for a Q&A session afterwards.

Art and Nature in the Middle Ages – The Dallas Museum of Art has a new exhibition that explores the diverse modes of expression and variety of representations of nature in European medieval art. The exhibition is on view exclusively at the DMA in the United States and it showcases more than 100 extraordinary objects that have been rarely before seen in the U.S.. The works reflect the wide range of styles, techniques, and iconography that flourished between the 13th and 16th century. 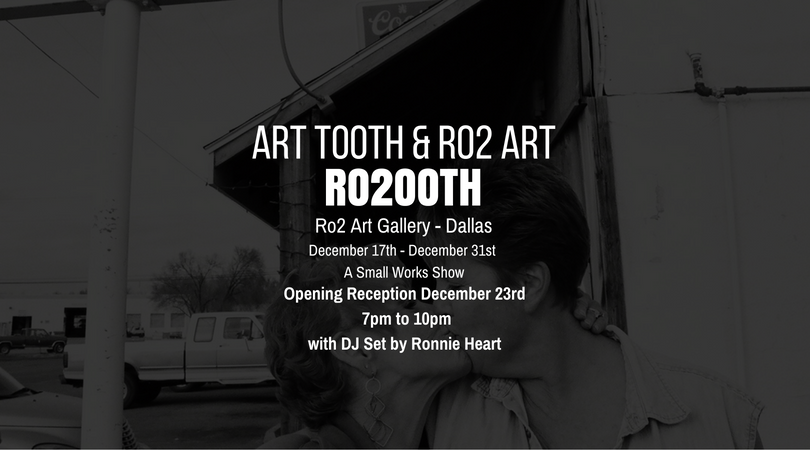 Ro2ooth Gift Grab – The holidays are here and if you’re anything like us at Art&Seek, then there’s a chance you’re scrambling for a last minute gift that doesn’t seem too generic. That’s where Dallas’ Ro2 Art and Art Tooth, a new Fort Worth-based hybrid gallery project, can help out. They’re co-producing a group exhibition featuring affordably priced works by more than 50 North Texas artists. The event kicks off this Friday at 7 p.m. and will feature a DJ set by local musician Ronnie Heart.

The Hip Hop Nutcracker – Tired of the same old Christmas music blaring out of speakers in stores? What about the holiday claymation movies of yesteryear? Well, here’s something that’s sure to put a new spin on the traditional holiday classics – “The Hip Hop Nutcracker! The Eisenmann Center gives a whole new beat to a holiday classic with a supercharged cast of a dozen all-star dancers, a DJ and violinist. See it at the Eisemann Center in Richardson.

North Texas Tuba Christmas – Tuba Christmas events have been happening worldwide for 43 years and have a storied history in North Texas. This year approximately 60 players will put on a free show  that’s sure to make your holidays bright. The performance will take place at UNT’s Willis Library. If you’re interested in participating registration is 9 a.m. and rehearsal begins 10:15 a.m.

Gloria – The Dallas Theater Center gives the local premiere of Branden Jacobs-Jenkins’s critically acclaimed play, “Gloria.” The show is about the cutthroat world of the magazine industry in which one must fight to survive. The play follows a group of editorial assistants at a Manhattan magazine when an average day suddenly takes a shocking and unexpected turn and the stakes to tell stories get even higher. 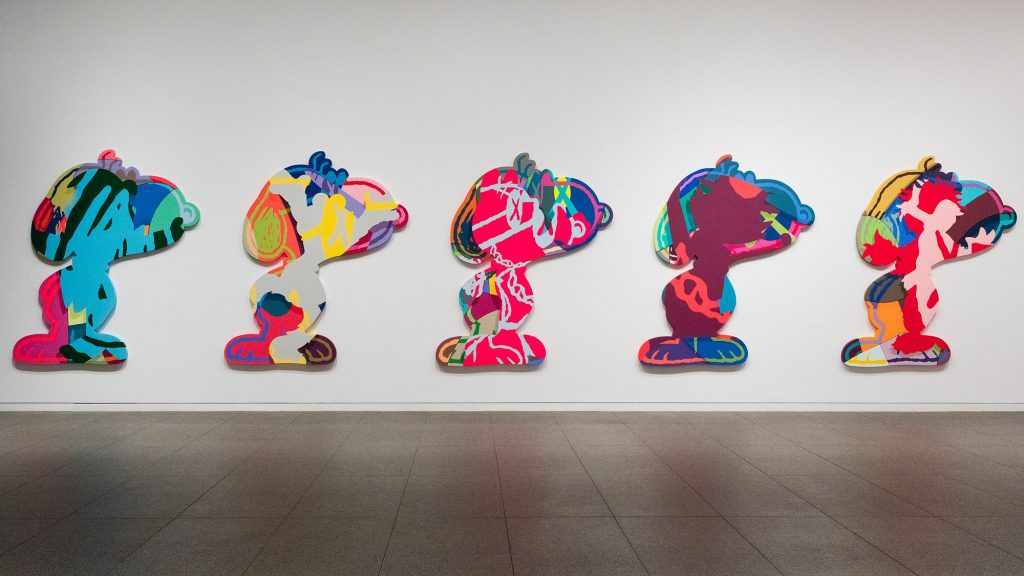 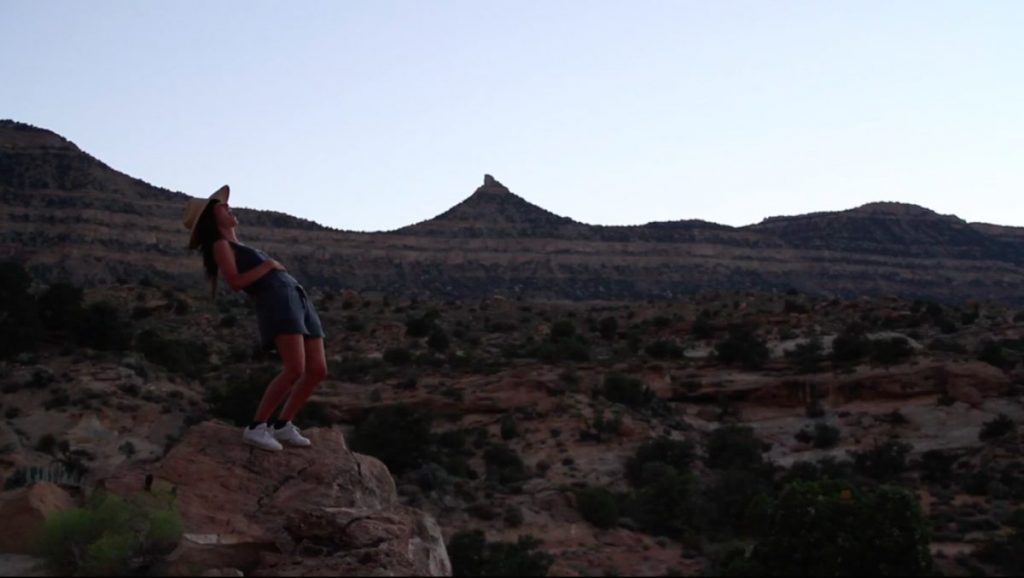 Ecology In The Age of Inner Turmoil – This exhibition at Beefhaus in Dallas explores our current culture’s fascination with technology and our social media feeds and how that interferes with our desire to hold onto something real.  The works in this show are made up of objects that work with one directly and indirectly to point out the turmoil of living in the digital age.