Woo Hoo! It’s officially summertime in North Texas! Whether you’re looking for activities for the kids during these lazy summer days; or you’re curious about what’s new to explore in the art scene; there’s plenty going on around town this week. Here are just a few events the Art&Seek team would love to share with you. 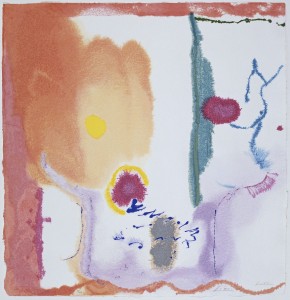 Take a peek at Chinese culture at the Crow Collection of Asian Arts’ exhibition “Sculpting Nature: Jade from the Collection”.“The show spotlights jade objects from the Qing dynasty.

The highly original and whimsical print canvases of Helen Frankenthaler are currently on view in a show called “Fluid Expressions” at the Amon Carter Museum of American Art.  The exhibition is made up of 25 prints using a diverse range of techniques, including lithographs, etchings, aquatints, screen prints, and woodcuts. 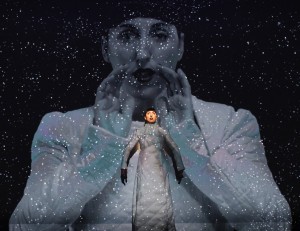 Head to Fort Worth for Jubilee Theatre’s production of “Having Our Say: The Delaney Sisters’ First 100 Years.” The show takes a look back at the past century through the eyes of 103-year-old Sadie Delany and 101-year-old Bessie Delany, the daughters of a former slave.

Also in Fort Worth, the semifinal round of the Fifteenth Van Cliburn International Piano Competition begins today at Bass Performance Hall. In this round, each of the 12 competitors will perform a 60-minute recital and a Mozart piano concerto with the Fort Worth Symphony Orchestra. 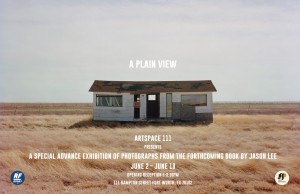 My Name is Earl” actor Jason Lee is also a skateboarder, comedian, and a photographer. See his work first-hand tonight at an opening reception for his show “A Plain View” at Artspace111 in Fort Worth. The collection explores Texas through large format color film photographs and will be on display through June 18.

In Denton, meet the artists who’ve received grants from the Greater Denton Arts Council at an event happening at the Patterson-Appleton Arts Center. 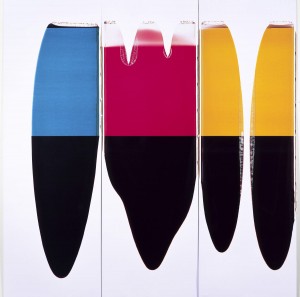 The Amon Carter Museum of American Art opens a new exhibition on Saturday called “The Polaroid Project: At the Intersection of Art and Technology.” The exhibition shows images produced in various formats throughout the decades and how technology has advanced photography.

The art galleries at Texas Woman’s University in Denton feature works created on postcards. You’ll long to see “Wish You Were Here.” 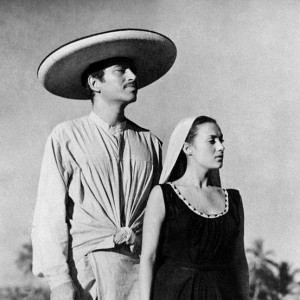 The Dallas Museum of Art continues its Golden Age of Mexican Cinema Film Series. Films are screened in Spanish with English subtitles. On Sunday see “La Perla” based on the John Steinbeck’s novel, “The Pearl.” 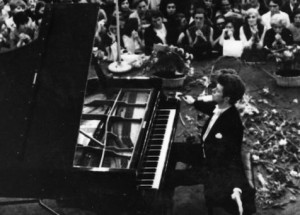 In Addison, WaterTower Theatre’s “Native Gardens” examines class, privilege, and entitlement through comedy. Who’d have thought gardening could be so dirty?

And in Dallas, civil rights leaders Malcolm X and Martin Luther King Jr. are examined through cultural iconography in the joint exhibition One Step Ahead at the South Dallas Cultural Center. 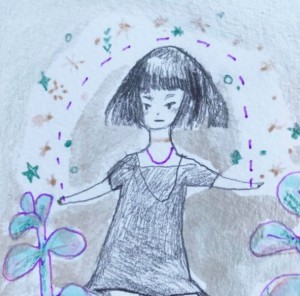 KXT 91.7 hosts another edition of their Sun Sets concert series, this year at its new home at the Dallas Arboretum and Botanical Garden. Head there tonight to see Lolo and M3CCA.

Also in Dallas, writers are invited to Toasted Coffee + Kitchen for Art House Dallas’ writers gathering. The event “For the Love of Words,” features a Q&A with published authors.

Mylan Nguyen is a Dallas native of Vietnamese and Mexican descent and she’s sharing tips for crafting your own characters and illustration style. Sign up your teen for the workshop at the Crow Collection of Asian Art.