Many female Tejano artists of today nod to Selena as they blaze their own musical pathways. Veronique Medrano is a Tejano musician and Tejano history archivist. Medrano talked to Texas Standard‘s David Brown about how the genre has fared since Selena’s death and who to watch for today. 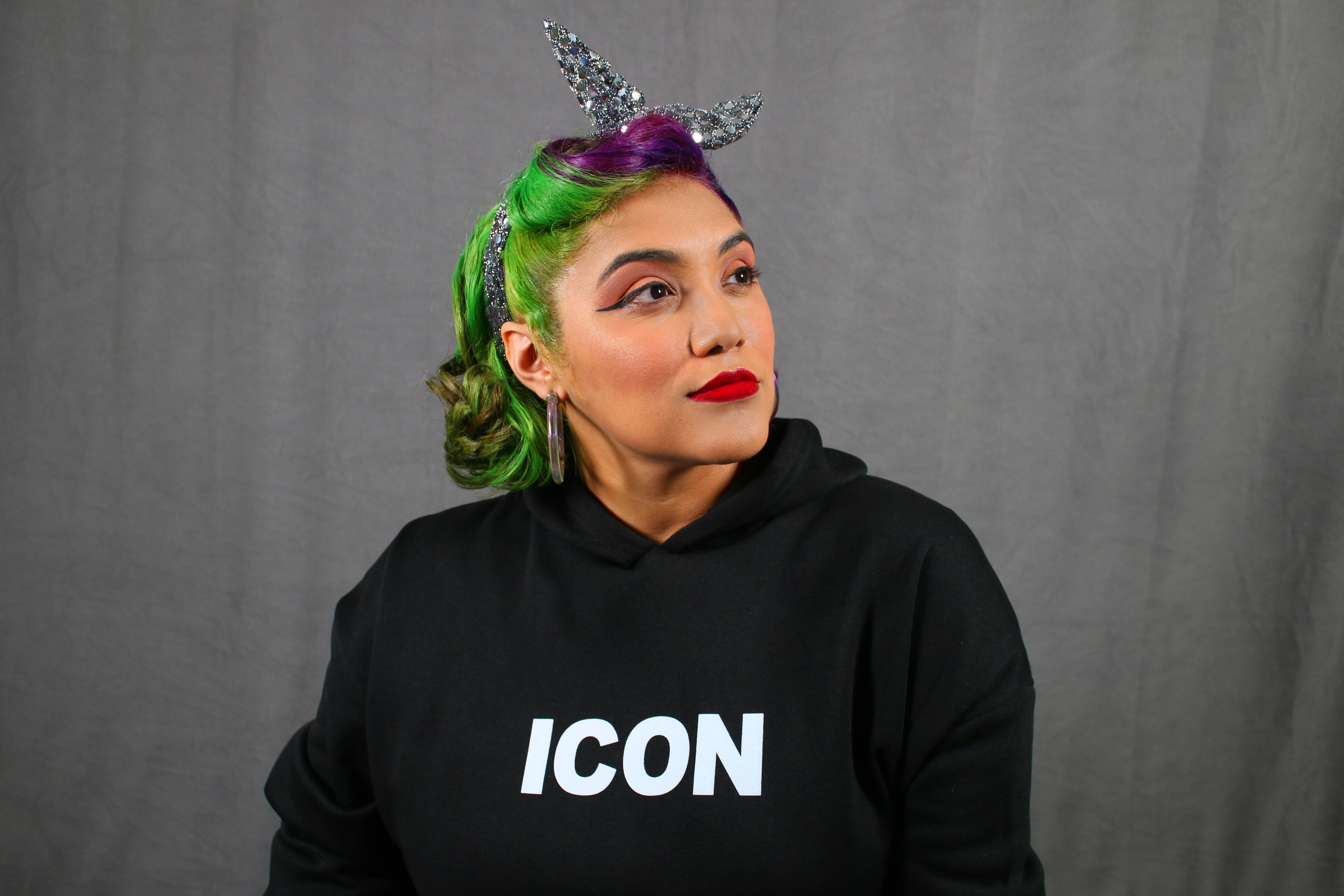 Many female Tejano artists of today nod to Selena as they blaze their own musical pathways. More than 25 years after the superstar’s death, Tejano music lives on.

“I always go back to the fact that it is the story of the people,” said Veronique Medrano in an interview with Texas Standard. “The roots of Tejano [music], which initially started as conjunto, was built and grew from migrant workers and border sounds – sounds that were, you know, interchanged between ourselves and Mexico and the border towns.”

Medrano is a Tejano history archivist studying at the University of North Texas. She is also a Tejano musician and recently released her fourth album, La Novela. She says there are several other female Tejano musicians she recommends listening to: Mia Music from Austin; Beatriz Gonzales from the Rio Grande Valley who lives in San Antonio; and Amanda Solis in Houston.

Medrano says Tejano music is special because it allows the artists, especially young women, to own their identities, visions and purposes.

“I think it’s really about owning your self-worth. And so, if you’re going in there, I mean [musician] Bad Bunny understands his identity as a singer and as a person, and I think that’s really the crux to why people are drawn to the music.”

What you’ll hear in this segment:

– More about these musicians

– The art of storytelling in Tejano music

– How Tejano music has changed over the years

Plus, listen to the interview to hear music from all the artists featured in the story.