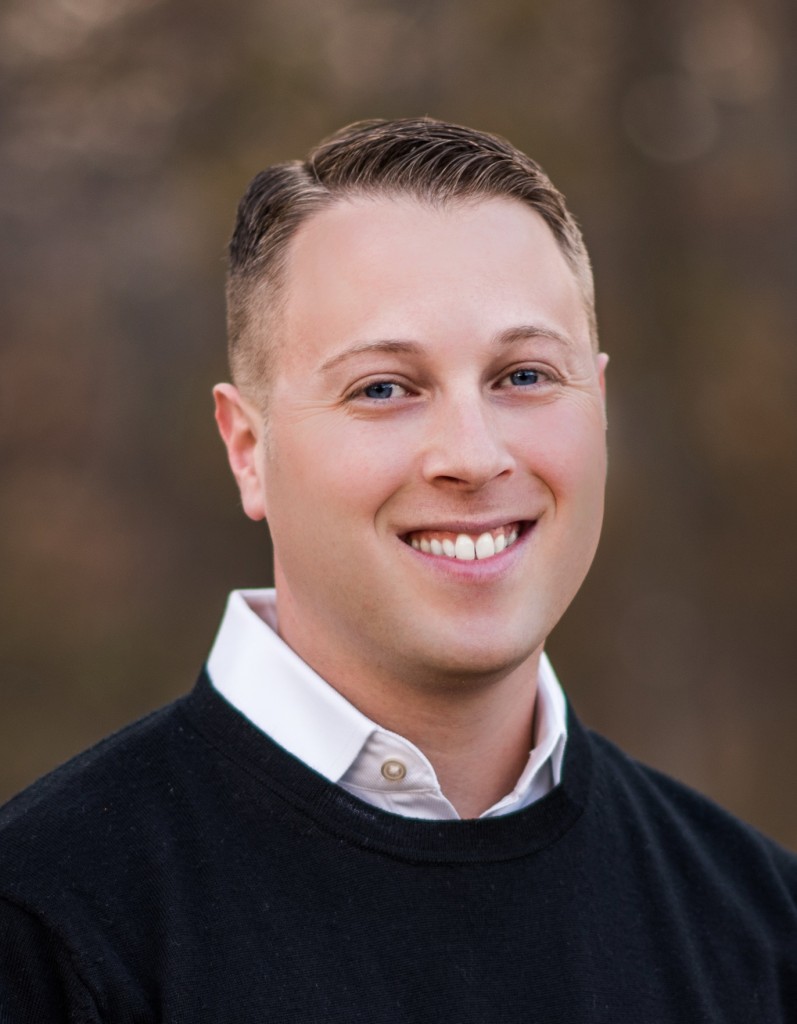 Frame of Mind honors the 18th anniversary of the 9/11 attacks with “9/11: Voices of the Aircraft Dispatchers.” Director Jake Zelman features five dispatchers who were on duty, watching and listening to the tragic events that day. Zelman is a Southwest Airlines dispatcher and this is his first film

“It was just a crisp beautiful day in Chicago,” said Gene Kim, a United dispatcher.

“It was one of those days where the dispatcher was kicking back and reading newspapers…it was a glorious day,” agreed Hubie Greene, also in Chicago.

Moments later, this glorious day turned into confusion. During the chaos, the film explains, Greene made a call that ended up saving many lives.

The dispatchers were in complete shock. It didn’t immediately occur to them that foul play was involved. Kim suspected it might be another drill. They’d recently had one.

“The last thought we had was that it was a terrorist attack,” said Greene.

But as she saw Flight 11 turn around, Peggy Houck, a dispatcher for American Airlines in Dallas/Fort Worth, said she “got a feeling in the pit of my stomach.” Something was not right. She and colleagues tried to reach the pilots. No one in the cockpit was answering.

United dispatcher Mark Johnson recalled “being in a fog, haze” on his drive home later that day in Chicago. He’d no chance to decompress or process the events. But he knew his career, and his life, would never be the same.

It was traumatic to keep working, knowing that so many lives had been lost. Yet Chad McCurdy, also based in Chicago, said looking back, he feels the ground team did everything they could.

So did Greene: “We’re all working together…to do the best for our airline at that point in time. We throw aside our differences…[and] any mistrust.”

As difficult as the day was, it “validated every reason for the dispatcher to be in the position,” said Johnson. “It was the day that defined dispatchers to me.” 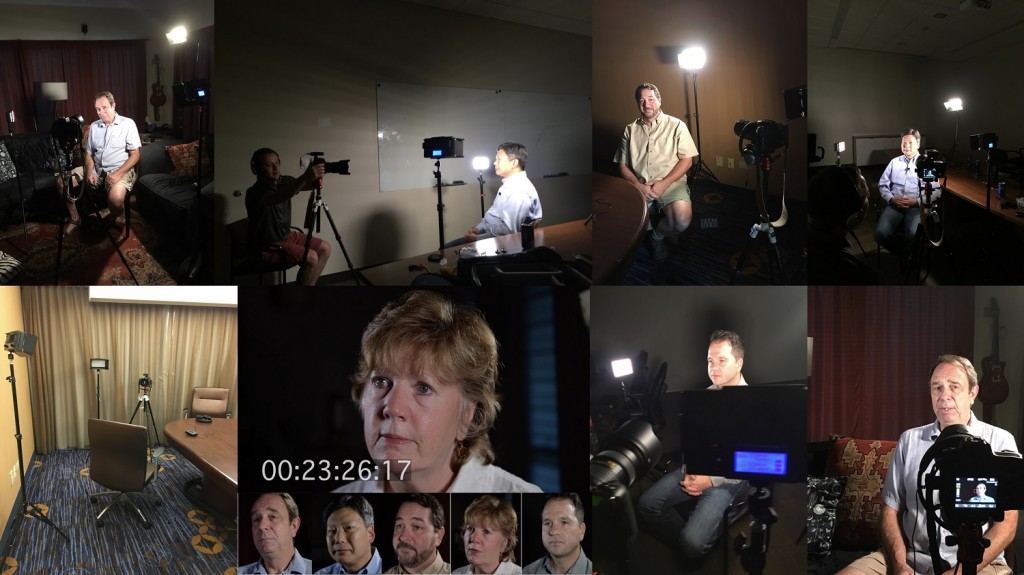