Skip Navigation
Home > ArtandSeek.net > All About Tattoos, This Week On Frame Of Mind

Today, it seems like tattoos are all over people’s bodies. They’re common.

But where do they come from? In this week’s episode of Frame of Mind, filmmaker Alan Govenar takes a look at the history of tattooing — from tribal ink in Polynesian society, Biblical references and early Christian practices and the evolving image of tattoos in the Western world. His film is called Tattoo Uprising.

The film is more than 40 years in the making. Govenar first got interested in tattoos when he took a college folklore class. He stumbled upon a tattoo shop that said “tattooing by the teacher of the art.” The owner was Leonard “Stoney” St. Clair, a man who used tactics of heavy shading. His shop was filled with artwork and a confederate flag. Later, Govenar would make a book and a movie about him.

That was one person. So what about newcomers in the tattoo industry? Someone who was making a name was Ed Hardy. He is known for developing fine-art potential on the skin. The film also features tattoo artists Cynthia Witkin, Anne de Hey! and filmmakers Les Blank and Werner Herzog, who were both tattooed by Hardy.

In between the interviews, the show touches on the history of tattoos. It mentions how Captain James Cook took the word tatau from the Polynesian people and “re-discovered” it as the word tattoo. The word first appeared in Europe in the 1770s. 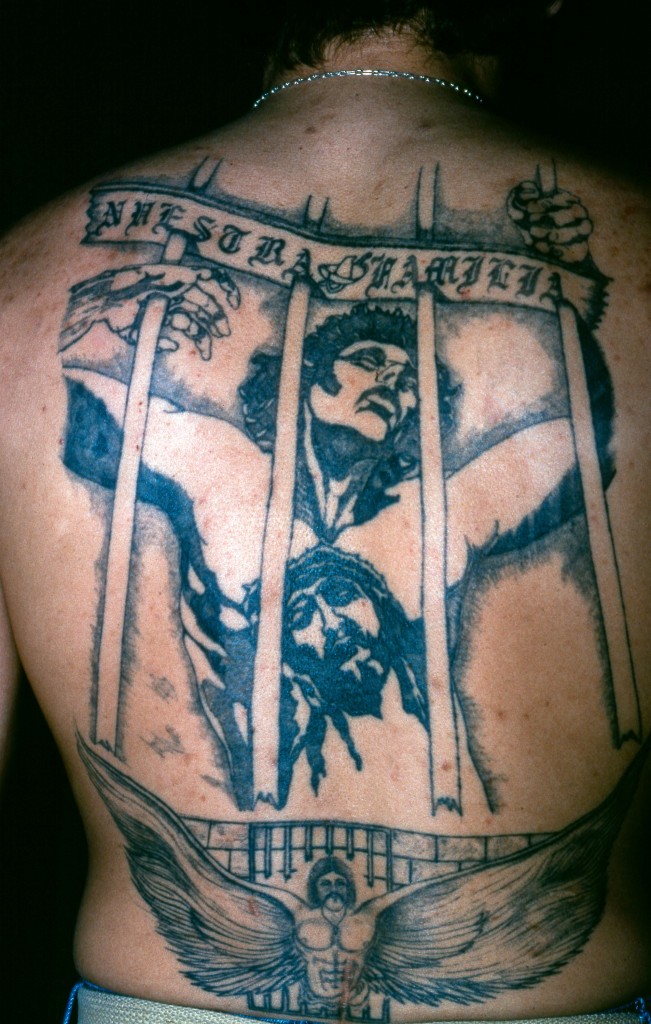 Still from “Tattoo Uprising” by Alan Govenar. The film takes a look into the history of tattooing and how it’s become a phenomenon.

Another segment goes into fine line black tattooing in East Los Angeles, which originated in prisons.

“Tattooing in prison was illegal and inmates, particularly Mexican American inmates, were very ingenious in the way in which they created tattoo machines,” Govenar said.

Some of the inmates featured in Tattoo Uprising used cassette players and made items to create their own machines. The prison-made machine style found fans outside prisons and was adopted by professional tattoo artists. 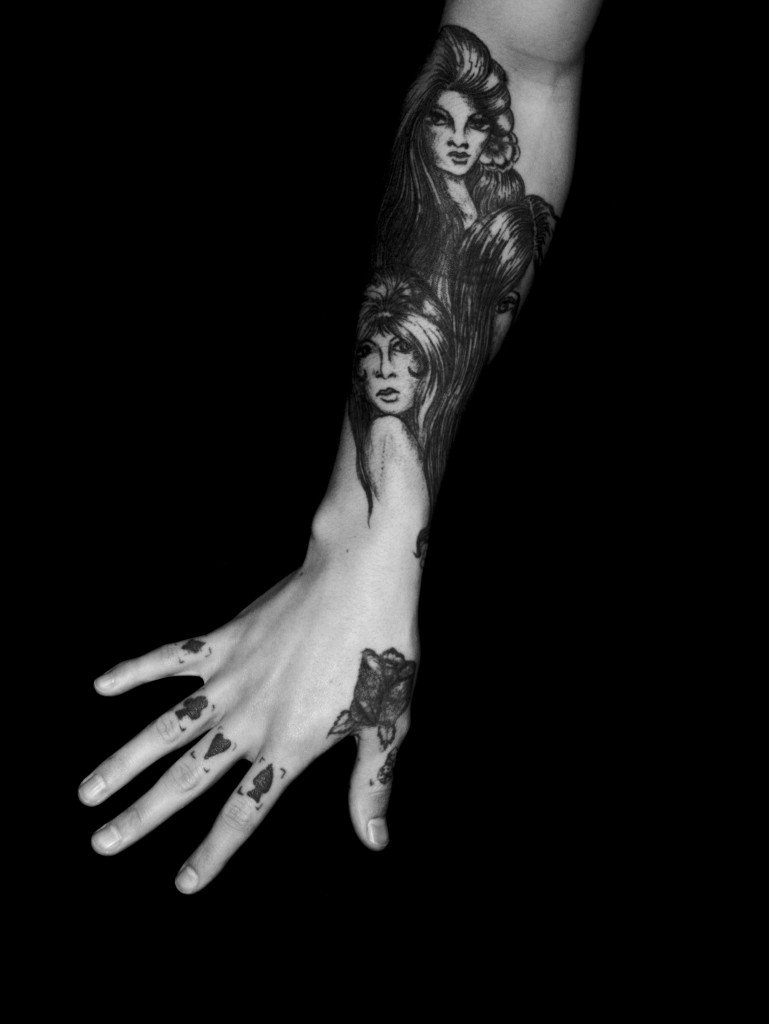 Still from “Tattoo Uprising” by Alan Govenar. The film looks into fine line black tattooing, which originated in prison.

“When I started working on this, it was a time when tattooing was still seen as an act of deviance…and tattoo art has just exploded,” Govenar said.

Throughout Tattoo Uprising, there are glimpses of stunning artwork and the history behind it. It looks into the unusual and examines how the art form has been modernized into a whole industry.