The Crow Museum of Art in the Dallas Arts District has completed a remodeling project that added new gallery space, a gorgeous gift shop and and art studio. In State of the Arts this week, KERA’s Anne Bothwell sat down with Amy Hofland, the museum’s executive director, to talk about what these changes mean.

The Crow Collection of Asian Art has become the Crow Museum of Asian Art. What’s the significance of that change?

We are in a landmark moment. We’re approaching our 20th anniversary and that word – collection – really imbues the spirit of private, family-founded, not for me. And what we truly are in the world is a museum. Which is engaging, accessible, active. And so we made the decision -and it took us about three years to make the decision – to change the name and really change the context to a much more open museum that’s really in the public trust.

The Crow Museum (and others in the Arts District) are open til midnight Friday. Details.

Principals of feng shui were used when you were planning the remodel. Can you give me an example of a decision that was made because you were doing that?

One of those designs was kind of a heavy, lowered ceiling over the cash register [in the Lotus gift shop]. And we were told that area needs to be very airy and expansive and that [low ceiling] would basically constrict us from profit. We looked at color and balances of light in the space. We’ll see. We’ll see how profitable we are. But we did make some changes to that ceiling.

The countries of Asia are so wildly different. Japan and Cambodia, China and Thailand. Does it make sense to have one museum representing all of them? 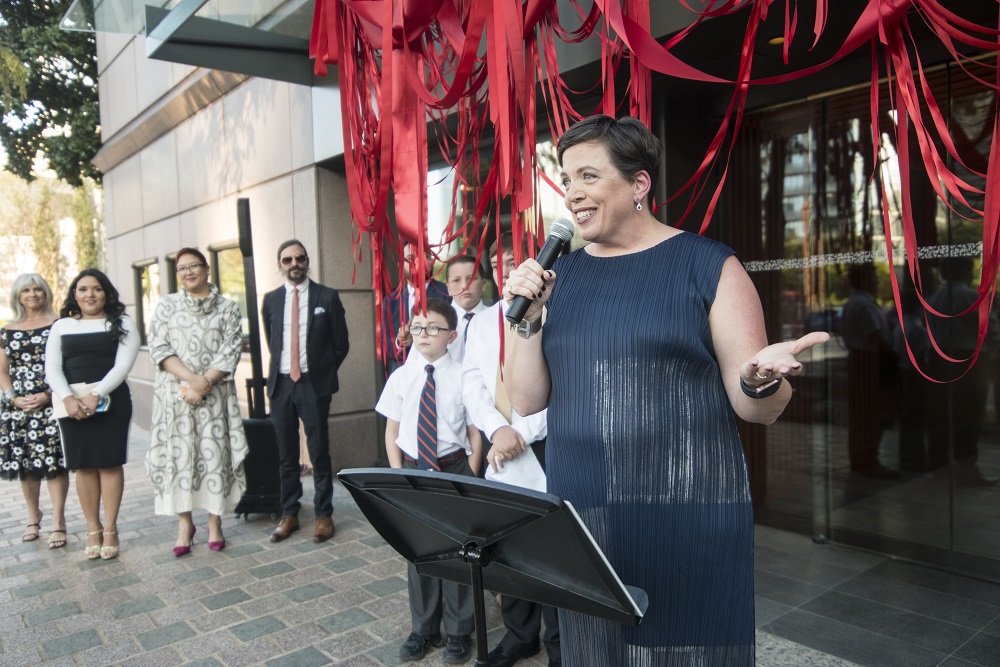 That is a great question that we’ve asked ourselves a lot. I say yes. It would be a challenge for our city to have multiple venues with buildings and operations expense. But what I love about being the Asian art museum of Dallas is that Asia is not defined by boundaries.

I think when we opened 20 years ago, in our minds – and I think this was the mindset of the region- Asia was a place defined by boundaries, broken up by country, with borders. And each country had a culture. So each gallery at the Crow had a different culture.

The Crow family supports the museum and has continued to do that after the death of its founders, Margaret and Trammell Crow. But part of the new plan is to replace their support. How are you going to do that? 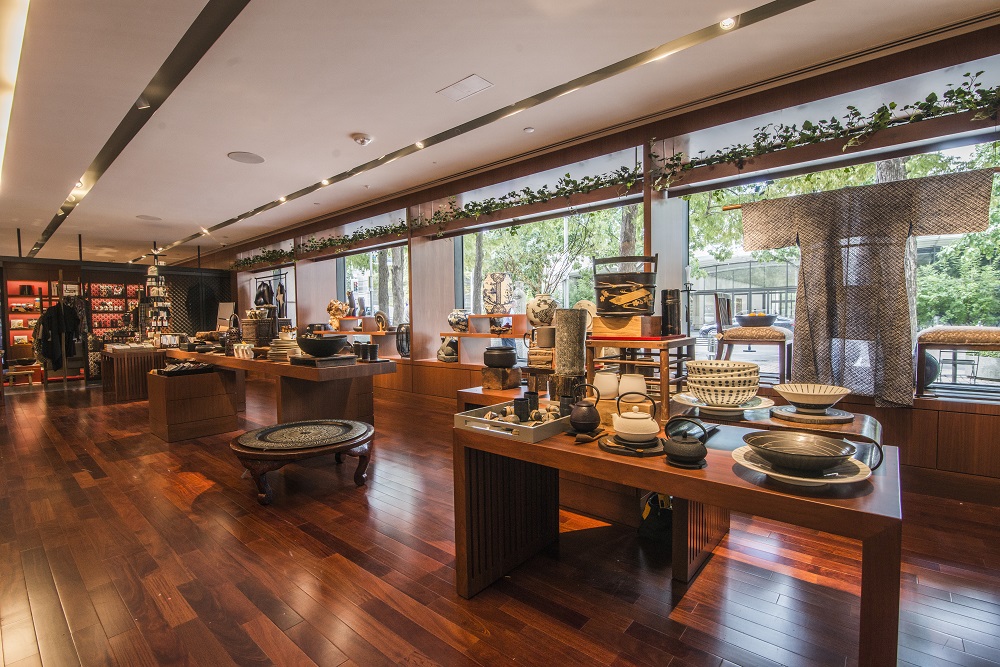 The new Lotus shop at Crow Museum of Asian Art. Photo: Can Turkyilmaz.

I like big challenges! So it’s a slow process. Trammell S. Crow has been an incredible leader to our institution and a generous spirit. To the tune of millions of dollars each year. But truly for the health of the organization, it makes sense to share the wealth of owning the Crow and inviting others to participate. And so we’re forming new membership circles. So it’s really looking to the community and saying thank you to the Crows, thank you for 20 years of remarkable support and millions of dollars. And let’s partner on the future.

And most Asian museums started out this way. With one donor who kind of provided teh seed money, nurtured the garden, and now we’re taking it out to the world.

A few years ago, you made a lot of news when you announced that wellness was going to become a key part of the Crow’s mission. You were one of the first, if not the first, museum to do that. With all these changes, is that still a focus?

As long as I’m here, wellness will always be a part of the Crow. And I think it comes from the DNA of the founders as tremendously compassionate people.

And if the museum can offer that harbor, that third space of freedom from the stresses of everyday life, then I feel like we’re doing what we should be doing in the world. 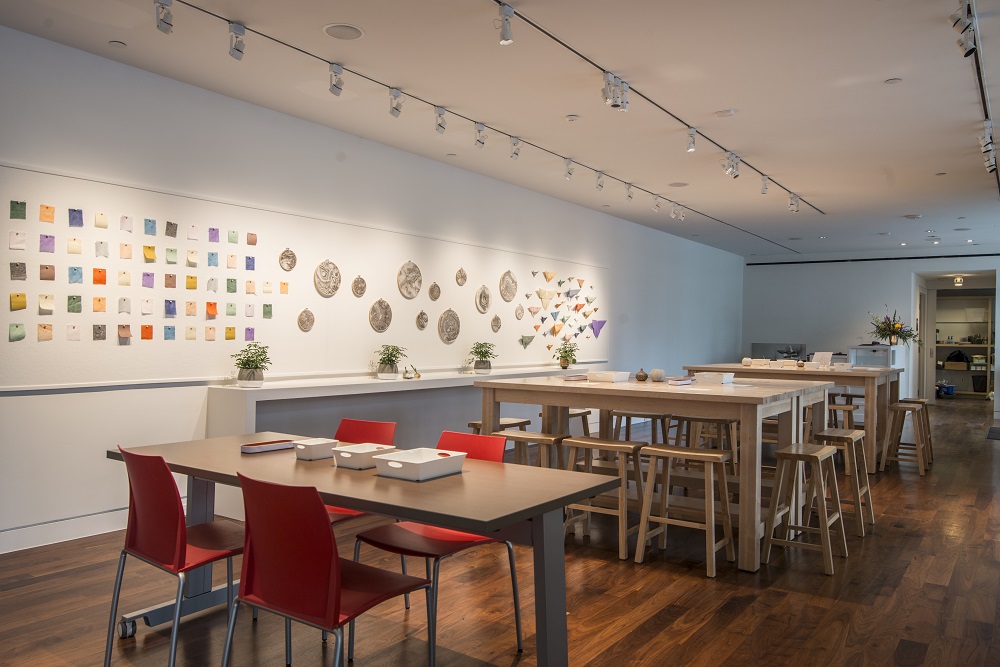 You’ve been at the Crow for 20 years. What are you most proud of?

The moment I’m most proud of is the conversation I’ve had recently with Trammell S. Crow and his capacity to see me as his partner in this future museum that has so much potential for community access. And you know it’s hard to let go of things that you’ve nurtured and led. And I think for Trammel to recognize that he’s done a beautiful, beautiful thing and to push us out of the nest, so to speak, is a courageous moment. And I’m proud that he trusts me in that partnership and trusts what I see for our future, that it’s the right thing for the museum.