Minimalist painter John Wilcox used to spend a month or longer crafting his work, repeating brushtrokes over and over, in an almost meditative way. His style shows that the process of making a piece of art can be just as important as the piece itself.

Simple, yet complex. Infinite, yet finite. Duality shone through in the canvases he created. Not only was Wilcox focused on material and technique, he was also heavily inspired by the people and events in his life. Responses to HIV and AIDS, existential concerns, and personal identity are pillars in his work. 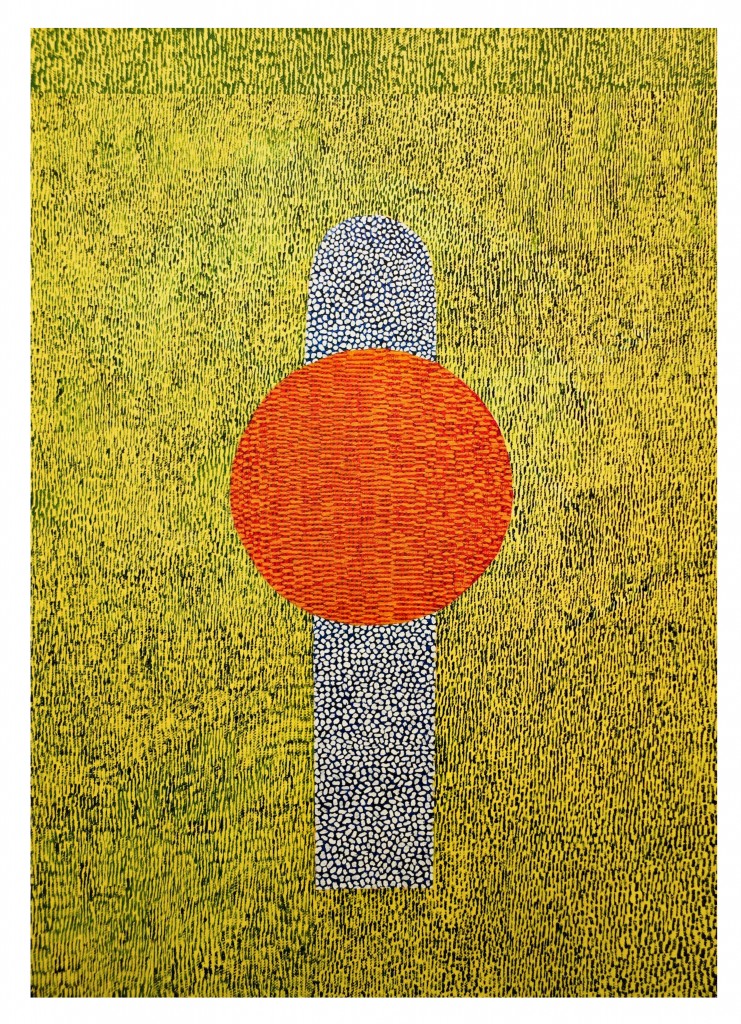 Wilcox died in 2012. His brother, David Wilcox, then began a momentous task: archiving John’s work. As part of this archival process, David turned John’s old apartment in Dallas’ Exposition Park into a gallery called Wilcox Space and held a series of shows there. Directors Daniel Driensky and Sarah Reyes were invited to create a video of the final show at Wilcox Space. The filmmaking duo, known as Exploredinary, were struck by the multidimensionality of John and his work. They felt Wilcox’s work needed the deeper dive of a documentary.

“For us, this felt like it was full of narrative, it was interesting, and it deserved an extended look,” said Reyes. 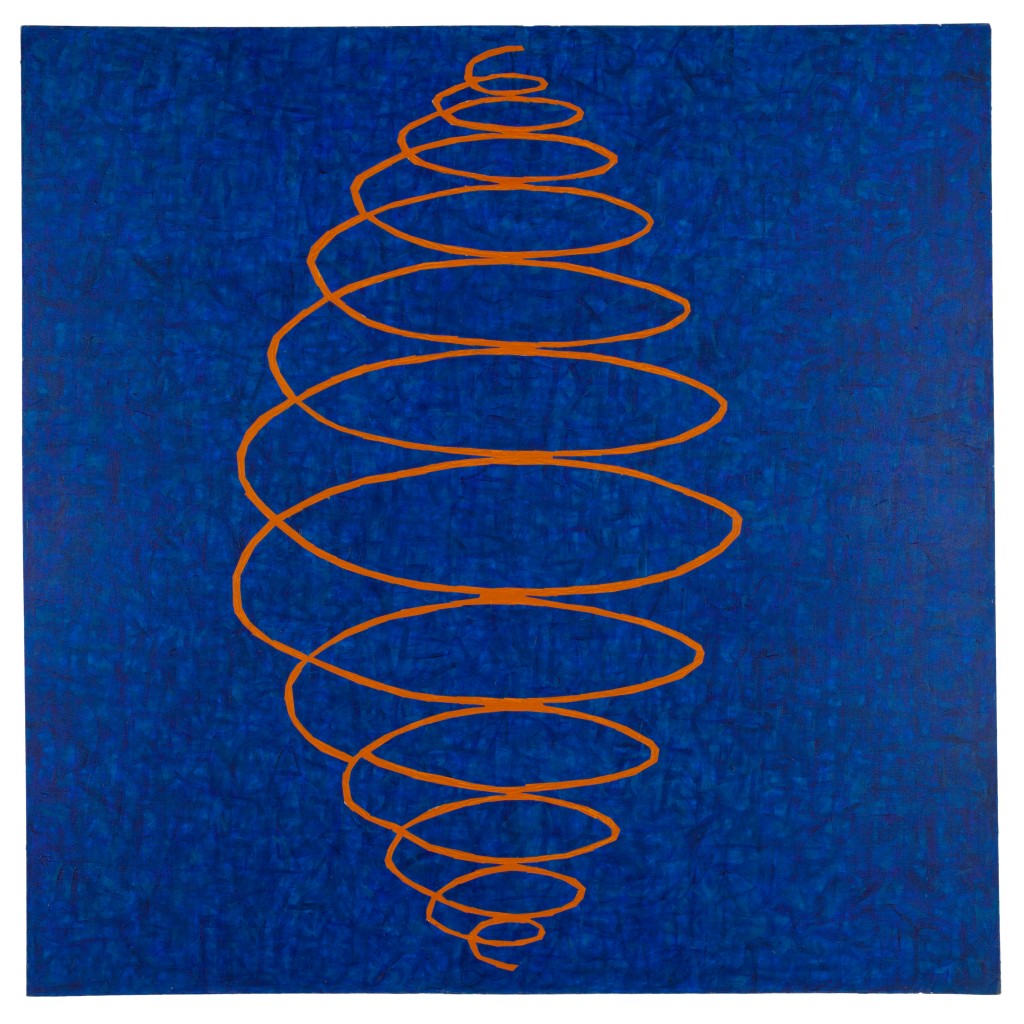 John Wilcox: The Relinquishment of Time is the result. Wilcox’s phenomenal artwork and artistry is revealed through digital scans, anecdotes from Wilcox’s personal friends, and interviews by gallerists and art curators.

“Documentary filmmaking is like putting together a puzzle, but you don’t have a reference photo,” said Driensky.

Themes such as spirituality, grief and duality, were revealed in Wilcox’s work. His work also evoked a sense of place. Raised in Denison, Texas, Wilcox spent his early years exploring the Red River with his brother, David.

“John and I grew up in a world where, when you’re outside, you’re sort of looking for things,” recalled David in the documentary. “We developed a real sensitivity to what’s outside of your own world.” 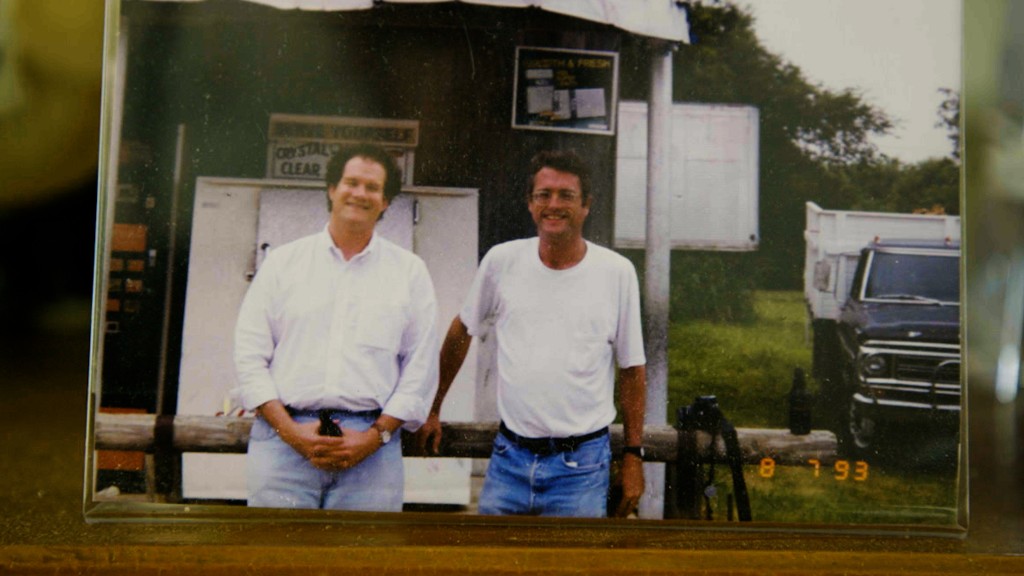 Each place he lived marked a different period of his work, with different styles, processes and themes. Wilcox moved to California in 1980, where he lived in an old bunkhouse right on the Pacific Coast. The secluded and scenic space gave Wilcox time to focus solely on his work, which brought about a distinctly colorful, and prolific, visual collection of paintings. From 1985 to 1990, he lived in New York. Wilcox’s obsession with time became a driving force in his work during this period. Many of his New York pieces featured seemingly infinite brush strokes on large canvases. These artworks were a way to represent the loss of life, and mark a place in time, but also created a meditative practice for Wilcox. Wilcox returned to Texas in 1990, producing a new body of work that focused on the body, death, and the divine. 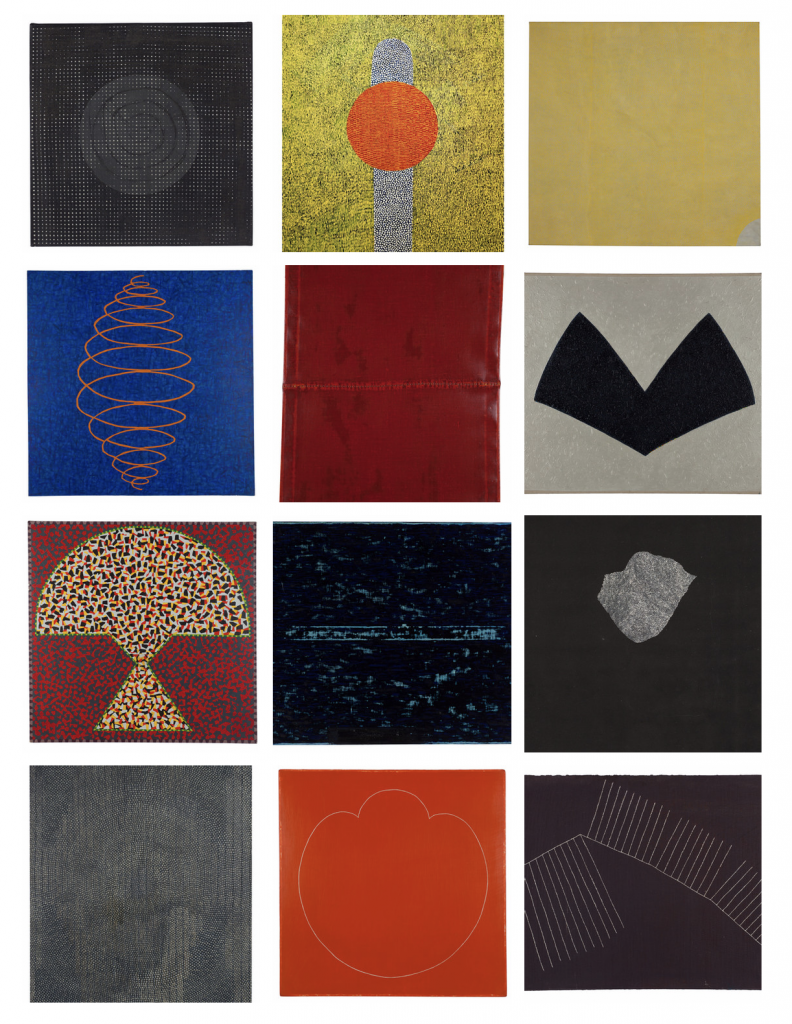 John Wilcox: The Relinquishment of Time presents an outstanding and clear portrait of a minimalist artist who channeled complex ideas into intricate works of art. It also reveals a deeply contemplative, gentle soul. Wilcox’s calm and loving character is continually noted throughout the documentary.

From a page in John’s notebook, “Enlightenment can only be found in the relinquishment of time.”