Skip Navigation
Home > ArtandSeek.net > Arts News You Can Use: Colorful Blackhouse in Fort Worth, Dallas Arts Lure Amazon & Much More 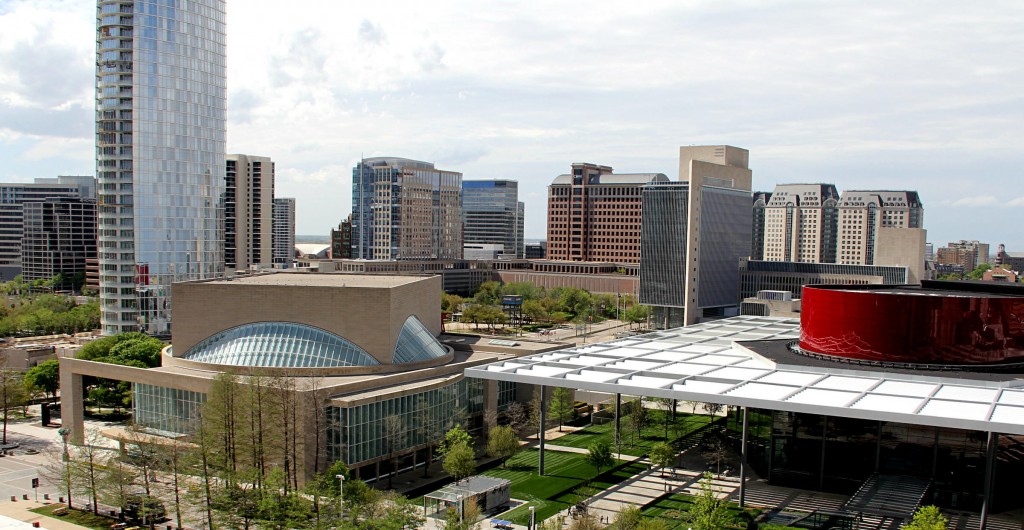 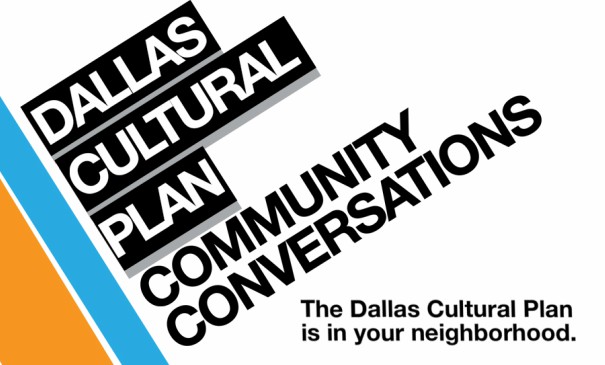 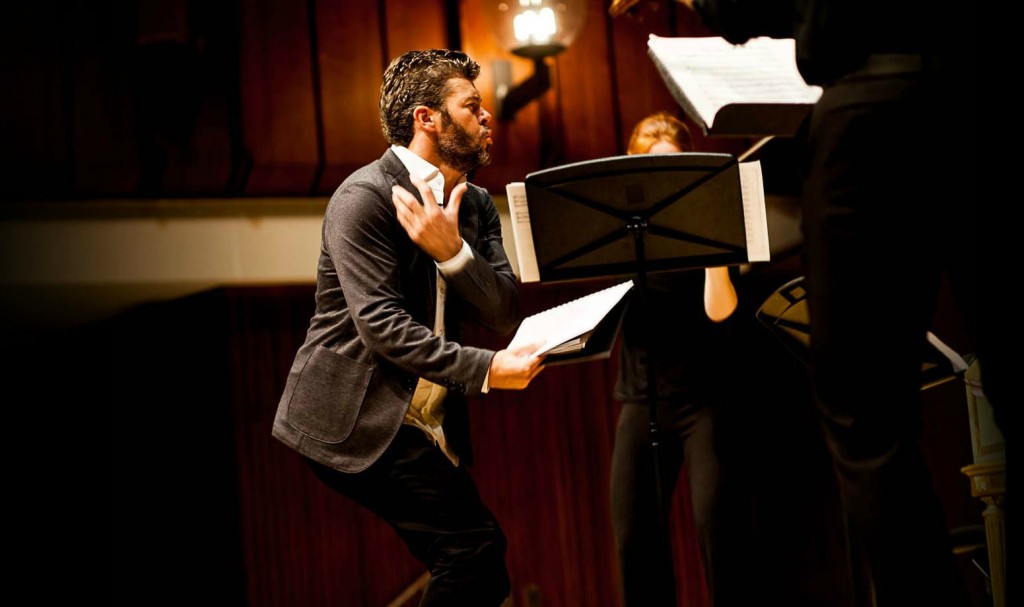 Pablo Heras-Casado is a Spanish conductor that some believe could be the DSO’s new conductor.
Photo: pabloherascasado.com 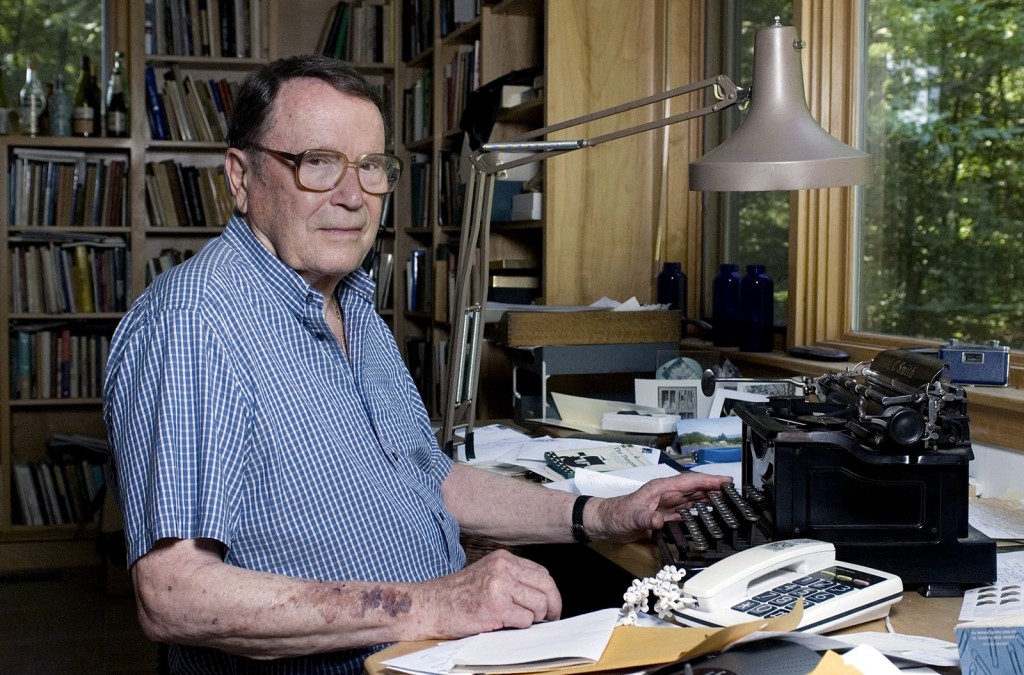 Poet Richard Wilbur, shown at his home in Cummington, Mass., in 2006, died on Saturday at the age of 96. Wilbur, a Pulitzer Prize-winning poet and translator, intrigued and delighted generations of readers and theatergoers through his rhyming editions of Moliere and his own verse on memory, writing and nature.
Nancy Palmieri/AP 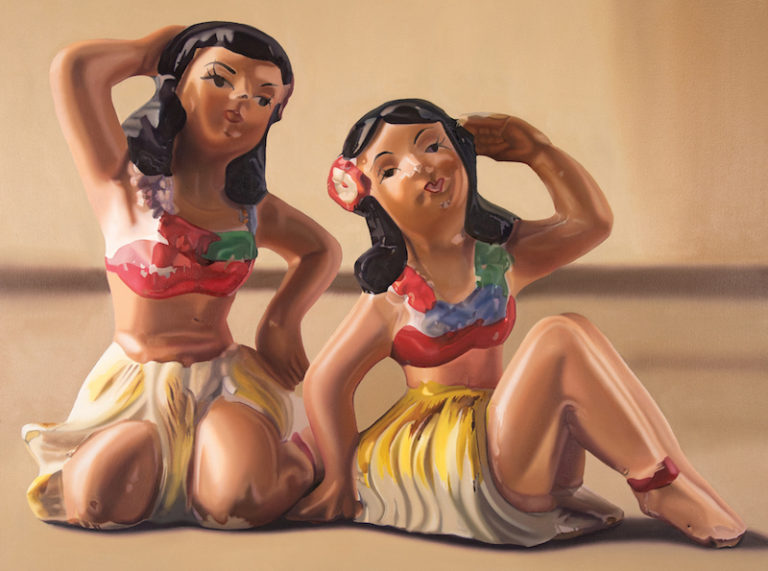 Installation view of Non-Burnable at the Dallas Contemporary.

Congratulations to Michael Hogan of North Richland Hills, winner of the Flickr Photo of the Week contest for his photo “The Wine Garden.” To learn how to enter the contest and to see past winners visit artandseek.org.