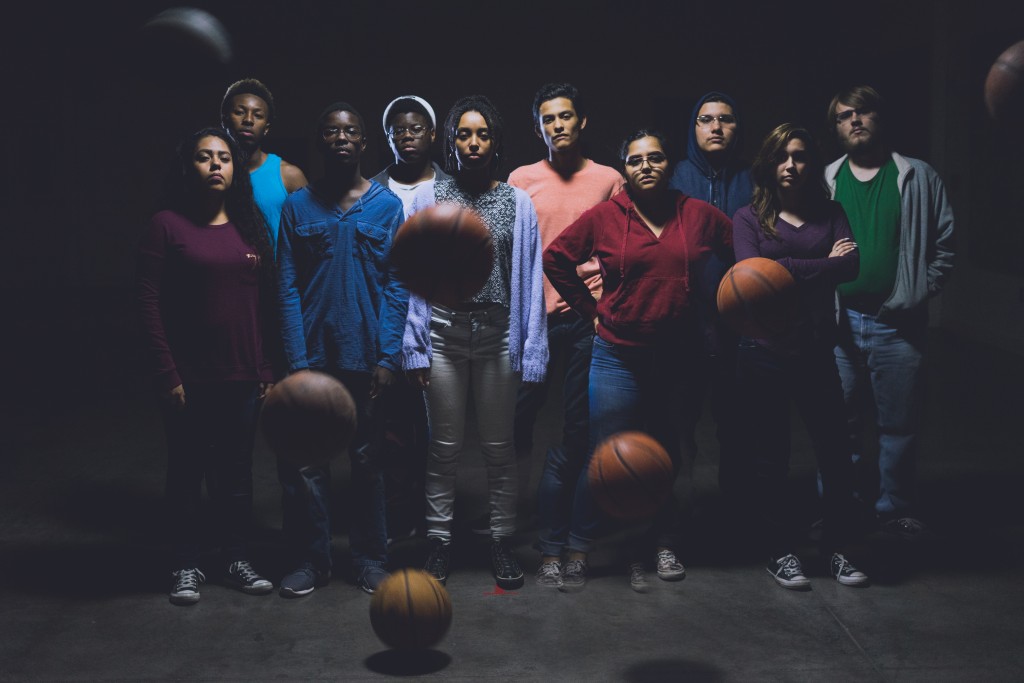 The cast of “Stand-Up Tragedy.” A play put on collaboratively between Dallas Cultural Centers. 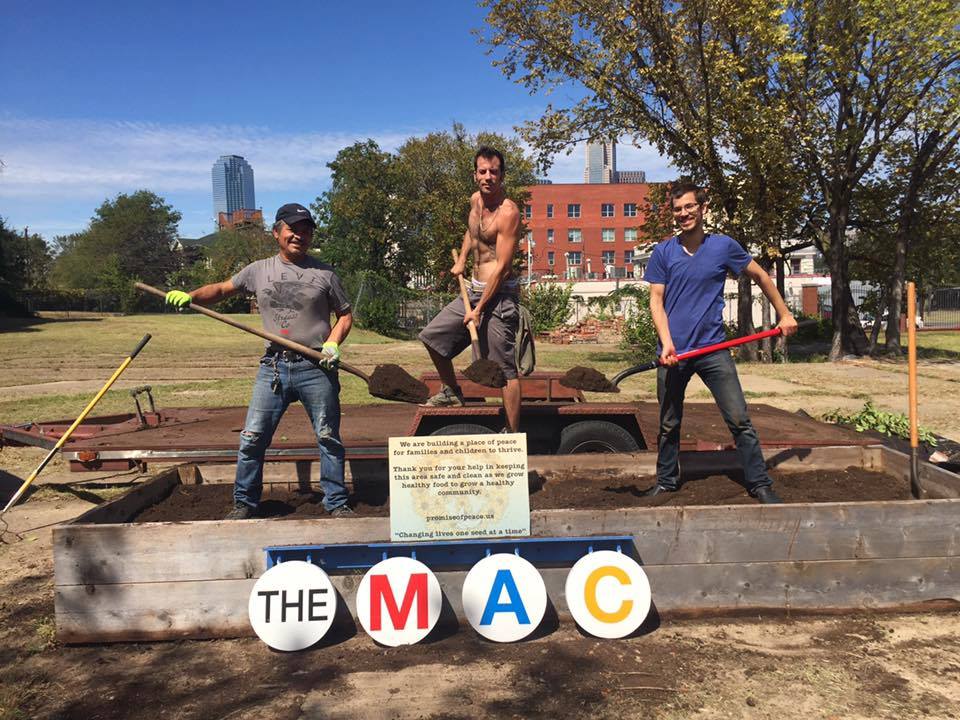 The MAC in Dallas has teamed up with h Promise of Peace Gardens (POP) and art collaborative Tierra Firme to build a garden.
Photo: The MAC 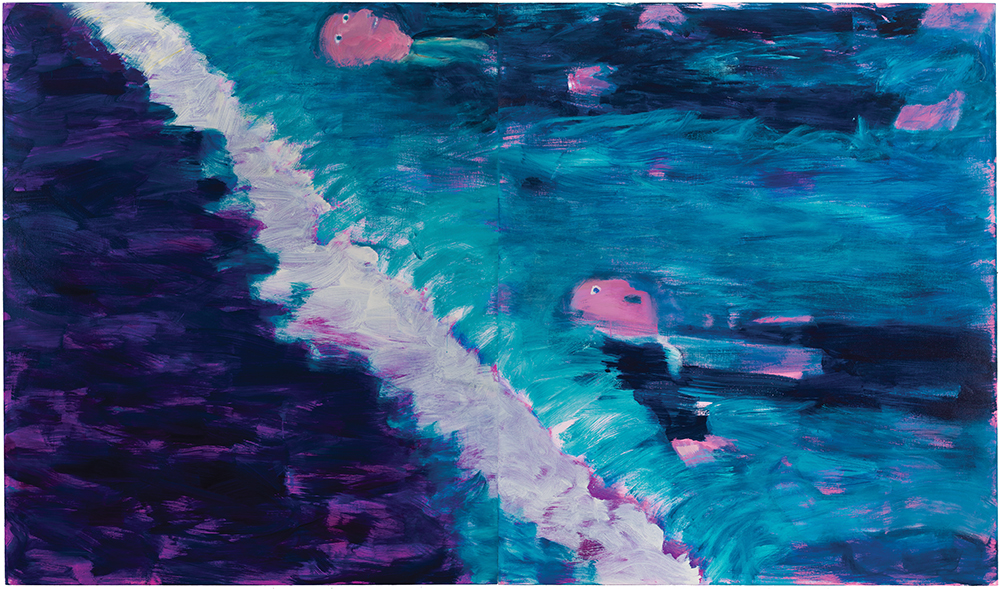 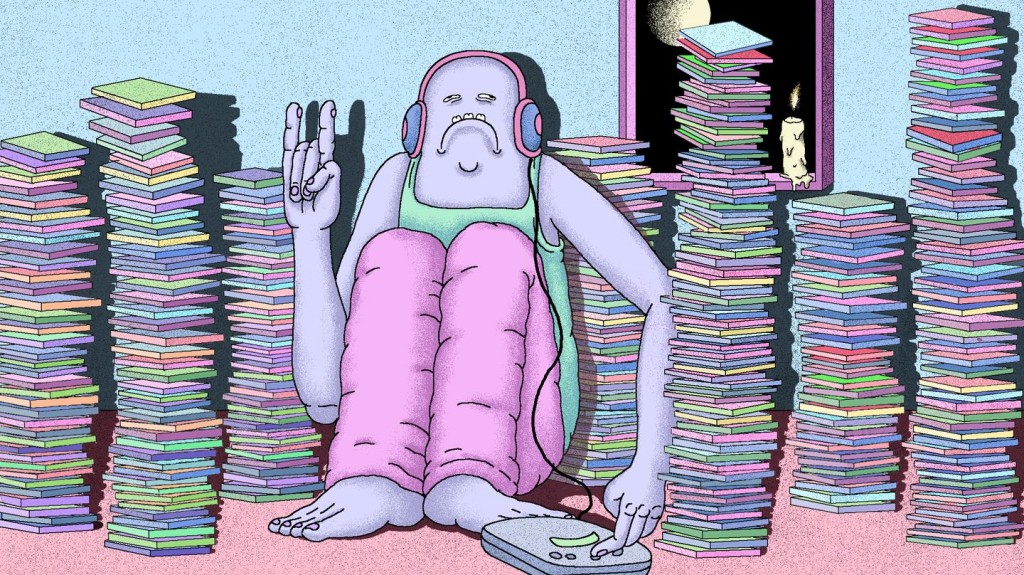 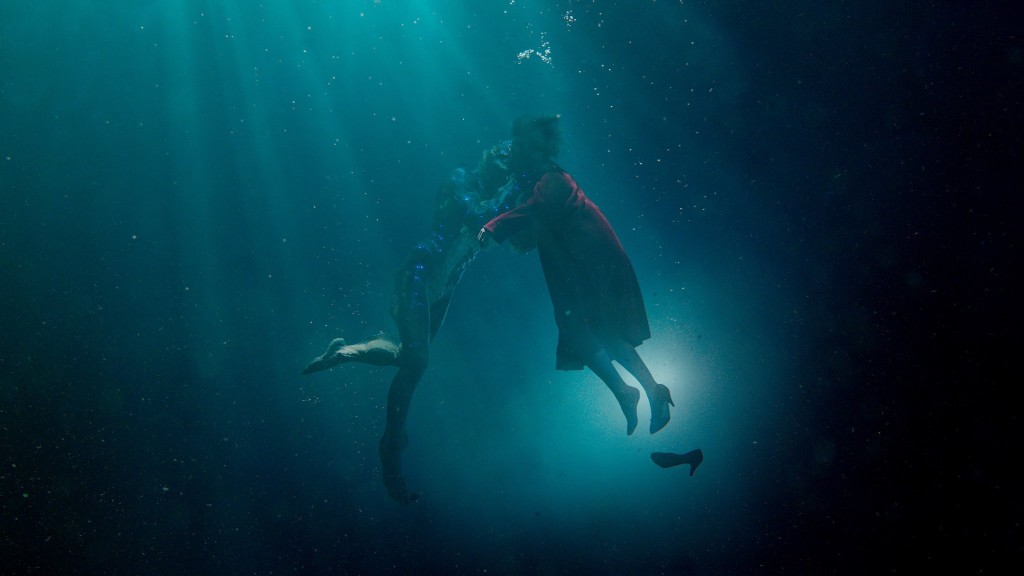 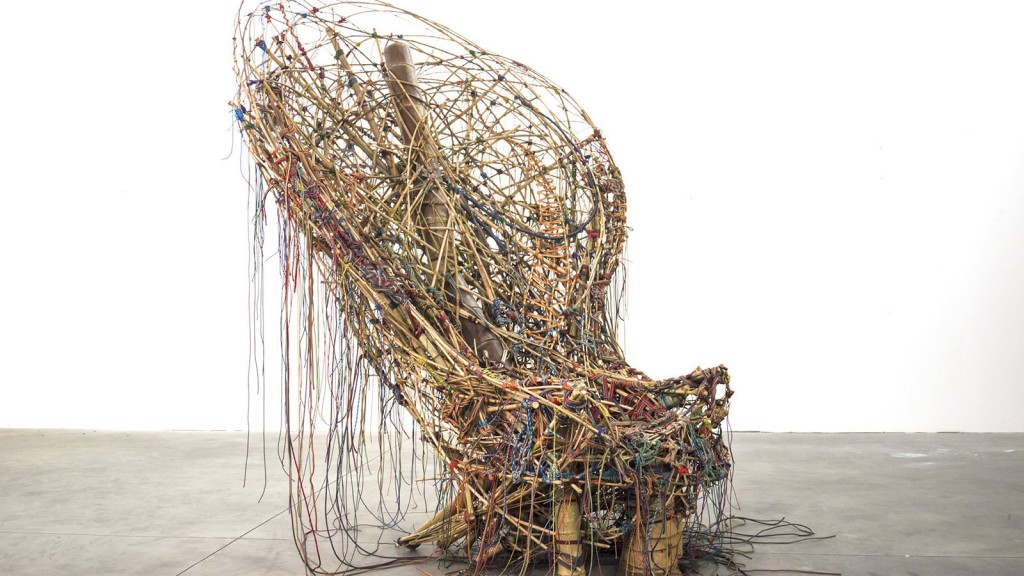 ‘All The Nightmares Came Today,’ by Mike and Doug Starn.
Photo: Courtesy of Cristina Grajales Gallery

Congratulations to Daniel Paasch of Fort Worth, the winner of the Flickr Photo of the Week contest for his photo “Sundown Downtown Cowtown.” To learn how to enter the contest and to see past winners visit artandseek.org