A few weeks ago, while we gathered for our bi-monthly Mexican food and margarita fix, my siblings and I chatted about the upcoming Easter holiday. The conversation was mostly about who was going to bring the honey-baked ham this year and mustard versus mayonnaise potato salad. 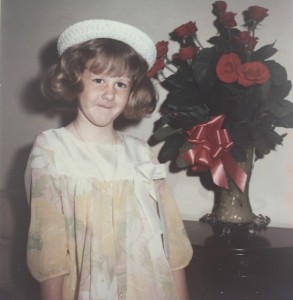 I really knew how to rock an Easter bonnet in 1972. Photo: Therese Powell

Gradually, we shifted away from the topic of food–not an easy thing to do in my family–and began reminiscing about Easters past. We laughed about the goofy Easter bonnets we were forced to wear and the panoramic sugar eggs with the little scenes inside of them that puzzled us each year. Do we eat them, or not? But the stories that got the biggest laugh centered around the candy eggs used for the egg hunts. The egg hunt eggs were pastel with a marshmallow center and they were different than the chocolate and jelly beans we got in our basket. They were for hunting only and were never eaten; mainly because we hated the taste of them. We’d take one obligatory bite Easter morning and then throw the whole heap back into the basket where they’d stay until the ants found them around June.

My sister recalled the year the dog “found” the eggs before we did. He gobbled up about 50 eggs and then decided he didn’t like the taste either, so he promptly deposited the contents of his stomach on the shag carpet in the living room. I think that might have been the year we stopped doing egg hunts.

If you’re done with bonnets, bunnies and egg hunts, but you’re still looking for some hopping good fun, check out one of these family-friendly picks from the Junior. 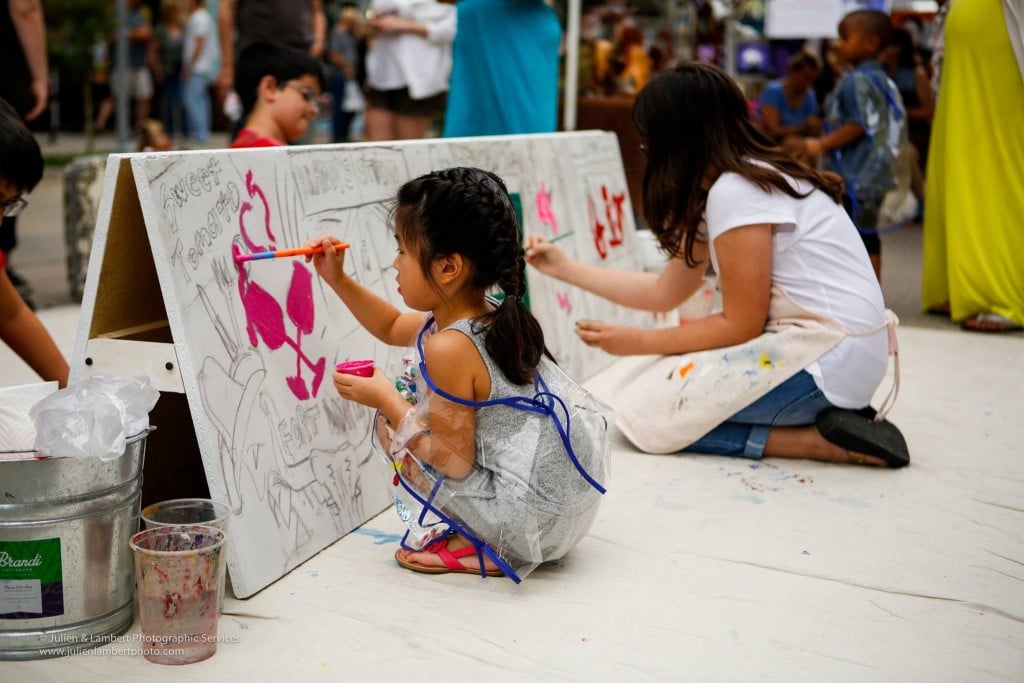 Make your own masterpiece at Crockett Creates. Photo: West 7th Fort Worth

Speaking of fun things to do, there will be a passel full of it this Saturday at Crockett Creates in Fort Worth’s West 7th District. The Fort Worth Community Arts Center is teaming up with the nice folks down the West 7th district to showcase the best of Fort Worth’s artists in an interactive festival. The kids can enjoy everything from colorful paintings, life-like photography, handcrafted goods, and even an interactive art exhibition that puts them in charge (don’t worry, it’s just for a little bit) and makes them the artist. 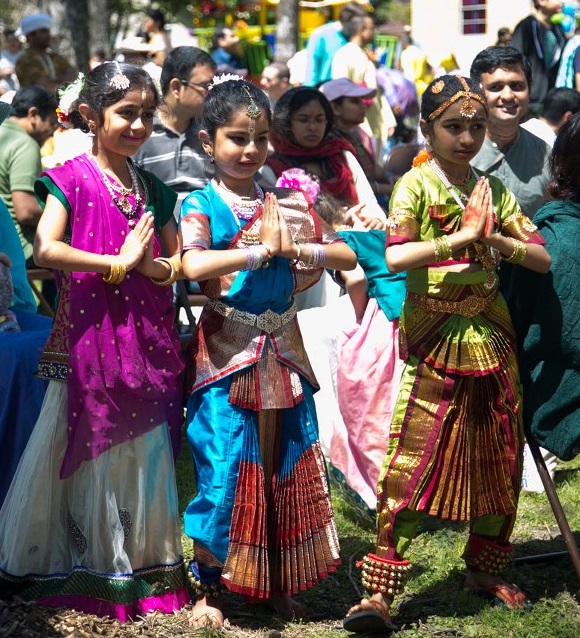 Celebrate India’s spirituality and rich culture this Saturday at Kalachandji Temple’s annual Festival of Chariots. The festival, or Ratha Yatra as it is known in India, has been celebrated for thousands of years in Puri, India, but you only have to go as far as East Dallas to see this tradition. The day starts with a parade that begins at Kalachandji’s and travels through the streets of East Dallas. The colorful float will be accompanied by scores of people singing devotional songs and dancing alongside it. After the parade, be sure to stay for the festival that continues in Kalachandji’s Park. Kids can enjoy face-painting, henna tattoos, an Indian dress-up booth, and pizza. You can find peace during a musical mantra meditation performance known as Kirtan, and everyone can dig into the yummy multi-course vegetarian feast. 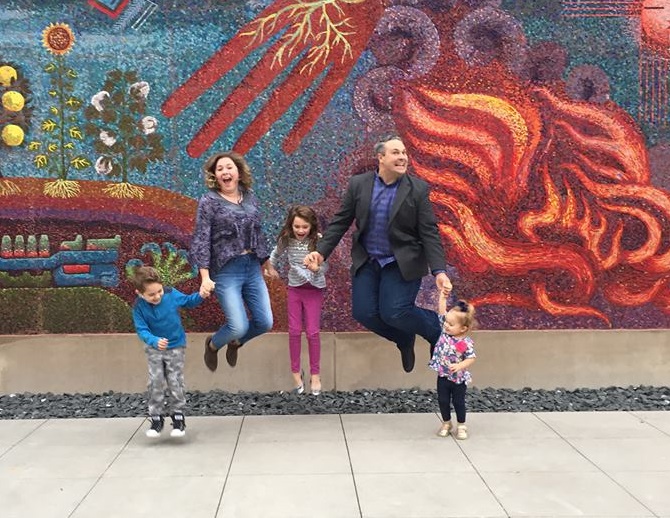 This weekend is the perfect time to get a healthy dose of cultural enrichment at a local museum. If you’re in Dallas on Sunday, be sure to stop by the Dallas Museum of Art for Family Day. You and the kiddos can enjoy free admission to the museum which includes the exhibition “México 1900–1950: Diego Rivera, Frida Kahlo, José Clemente Orozco, and the Avant-Garde.” The day is jam-packed with music inspired by the exhibit, art highlights, and even drop-in art making activities in C3 Studio where the kids can get in touch with their inner Frida Kahlo. 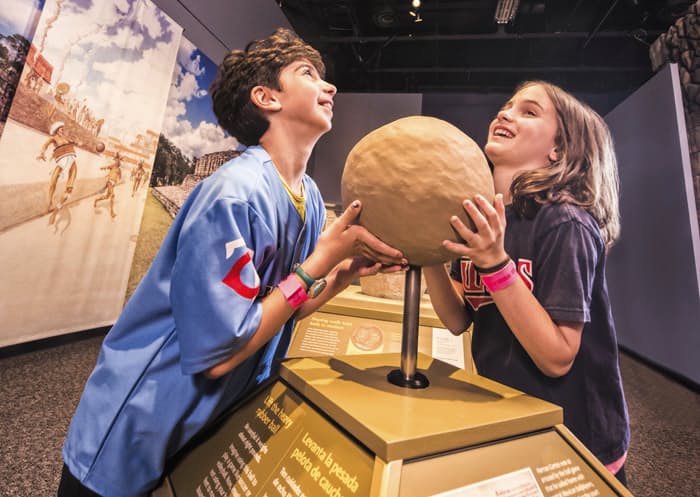 Check out this early ancestor to the soccer ball at Maya: Hidden Worlds Revealed. Photo: Perot Museum of Nature and Science

At the Perot’s “Maya: Hidden Worlds Revealed” exhibit the whole family can play archaeologist. Visit royal tombs, explore an underworld cave, observe intricate hieroglyphs, learn about ancient architecture, investigate the Maya understanding of math, and even decode the Maya calendar. No shovels and magnify glasses needed, the Perot will give you the tools to understand and discover one of the most powerful indigenous Mesoamerican civilizations ever, the Mayans. 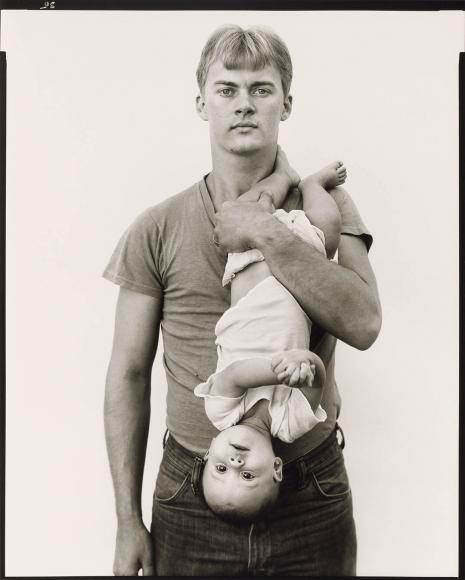 Kids will look at Instagram in a whole new way after they see Richard Avedon’s work. Photo: Amon Carter Museum of American Art