The weather in January can feel a lot like that two-faced girl we all remember from middle school. One minute she’s warm, enthusiastic and inviting you to eat outside with the popular girls, and the next thing you know…brrrrrrrrr. She gives you the cold (front) shoulder and you’re back inside eating lunch by yourself. And like a fickle mean girl, she teases us every seven days or so with her mood swings to the point where you just can’t predict what kind of day it’s going to be. Think about it, how many times has January flirted with us with warm temperatures only to only to leave us shivering with a thirty-degree drop a few hours later?

Just like that two-faced middle-schooler, the best way to deal with January in these parts is to shrug it off and go with the flow. Which is exactly how you should approach the coming 3-day weekend when it comes to outside activities. It might rain, there could be “a wintery mix,” or it might be partly sunny and mild. Who knows?

Don’t let January leave you out in the cold. Have all your bases covered with these fun weekend picks. 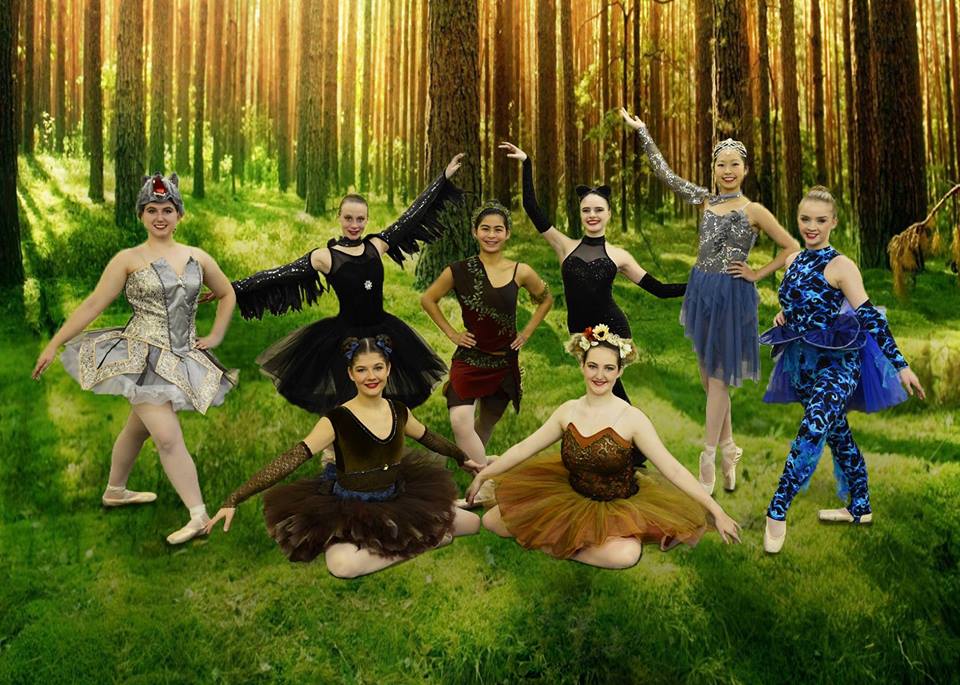 Get ready to rumble in the jungle with the cast of ‘The Jungle Book.’ Photo: Plano Metropolitan Ballet

If the weather is beastly head to the Courtyard Theater in Plano to see wild things come to life at Plano Metropolitan Ballet’s original production of The Jungle Book Fairy Tale Ballet.‘ See Mowgli (a girl, this time) escape from Shere Khan with the help of a jungle full of animals. Be sure to stay and get an autograph and your picture taken with your favorite character after the show. Also, if you know any girl scouts be sure to let them know that the 7 p.m. shows on Friday and Saturday night are Girl Scout performances. Girl Scouts at these shows can get a special patch created for the ballet and there will be a Q and A session after each performance on those days. 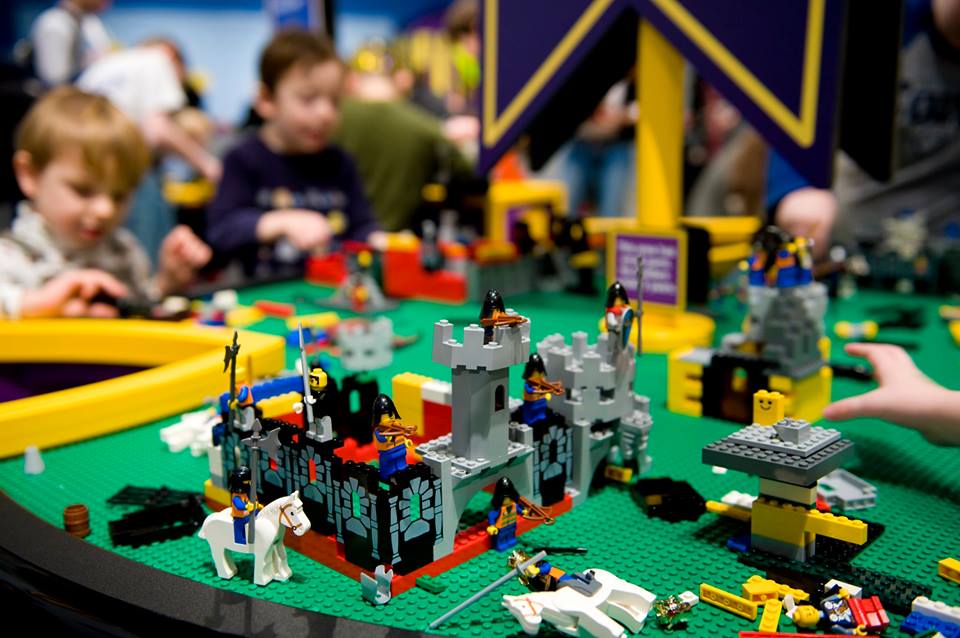 What kind of kingdom will you create at the Castle Builder Exhibit? Photo: Sci-Tech Discovery Center

Imaginations can run wild at the Castle Builder Exhibit at Sci-Tech Discovery Center in Frisco. Kids can use their construction skills and their creativity when they build their very own toy castle brick by brick. They can also look at models of real castles, learn about life in the castle, and dress up as a knight, a princess or even a dragon. Besides the awesome bricks, some special guests will also stop by this weekend. On Saturday Elsa will be there with some frozen experiments, as well as Pete, the Swashbuckling Pirate, who will teach little buccaneers all about pirate code, navigation and nautical engineering. On Sunday kids can join a Jedi Master and explore the forces of push and pull and learn how to use science to levitate and light things up. 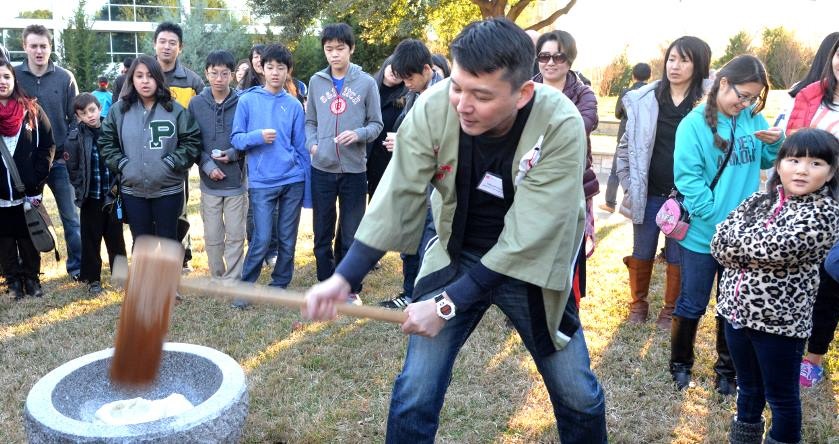 Making mochi the old-fashioned way is hard work, but the Mochitsuki tradition is said to bring good luck, longevity and happiness for the new year. Photo: Japan-America Society of Dallas/Fort Worth

Celebrate the Year of the Rooster with Japanese music, food, and fun at the 17th Annual Mochitsuki Celebration. Mochitsuki is the Japanese tradition of pounding rice to make mochi, or rice cakes in preparation for the New Year. At this fun festival, kids can see a mochitsuki demonstration, sample mochi, learn calligraphy, origami, and play traditional Japanese New Year’s games. Other highlights include Japanese drumming, folk dancing, and Samurai Sam from The Ann & Gabriel Barbier-Mueller Museum will be on hand for photo ops. The fun happens this Saturday at the Fujitsu Network Communications headquarters in Richardson. 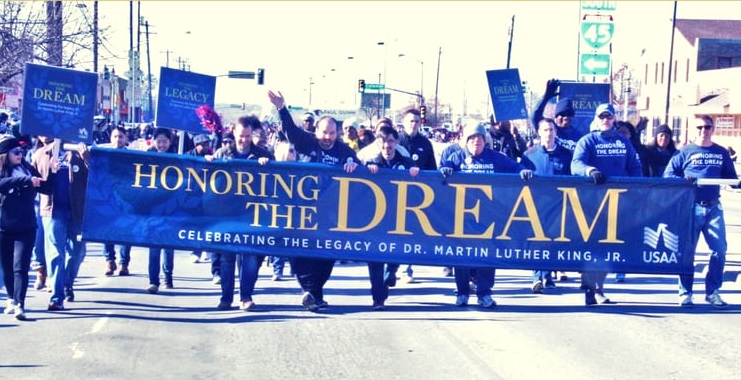 Speaking of celebrations, you won’t want to miss the annual Martin Luther King Jr. Day Parade on Monday. More than 250,000 spectators are expected to line the streets of Downtown Dallas so be sure to get there early. Highlights include marching bands, drill teams, floats, cars clubs, motorcycles, and clowns. The parade begins 10 a.m.The parade route begins at MLK Boulevard at Holmes St. and will proceed East down MLK Boulevard to Fair Park.