Even if you aren’t much of a theater person, this is the one time of the year you owe it to yourself to make an exception. So many of the companies in our neck of the woods pull out all the stops for their productions during the holiday season. Colorful costumes, amazing dance numbers, traditional carols, and falling snow in the theater are just some of the things you can expect when you go to see a holiday play. It’s also the one time of the year where there is an over-abundance of family-friendly shows–so many in fact, that it’s difficult to choose.

We featured holiday dance picks earlier in the season, so this week we’re shining the spotlight on seasonal theater. 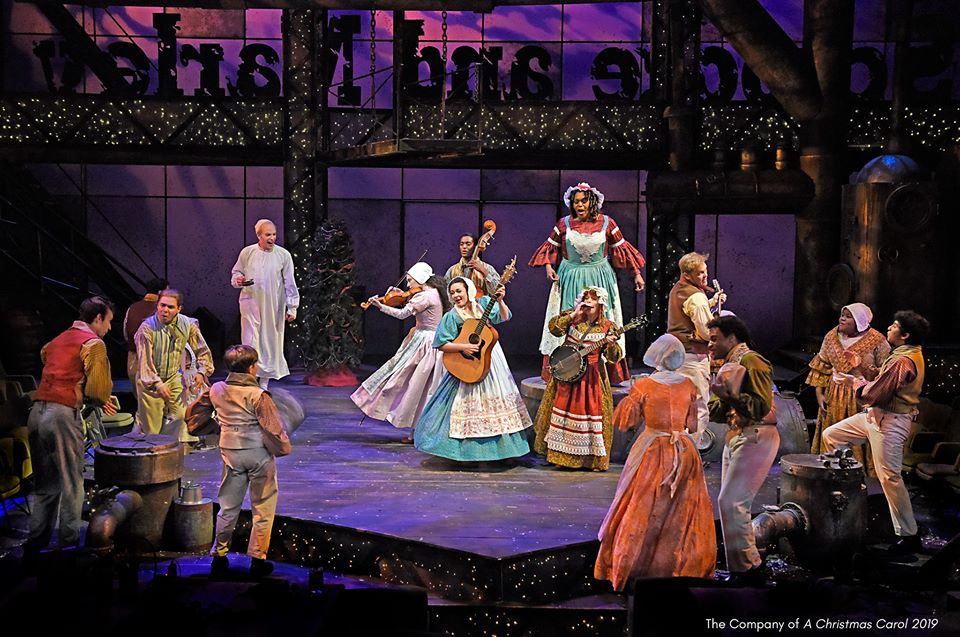 Somehow it wouldn’t be Christmas without Ebeneezer Scrooge. Just like his evil cousin, the Grinch, he reminds us that even though the holiday shenanigans might not bring out the best in us (like the stupid traffic at the mall), it’s important to seek out what’s important about the season. You’ll have a couple of opportunities to find the true meaning of Christmas with Scrooge this season. Dallas Theater Center’s ‘A Christmas Carol’ reimagines the traditional tale with a modern twist. The story comes to life with fantastic sets (with equally fantastic special effects), colorful costumes, and music guaranteed to put you in the Christmas spirit. See it at the Wyly Theatre through Dec. 29.  Eb Scroo is the Christmas curmudgeon in Jubilee Theatre’s ‘If Scrooge Was a Brother.’ In this spin on  Dickens’ ‘A Christmas Carol,’ the ghosts and characters are icons of African-American culture and perform holiday songs with a modern flair. Catch it on stage through Dec. 22. 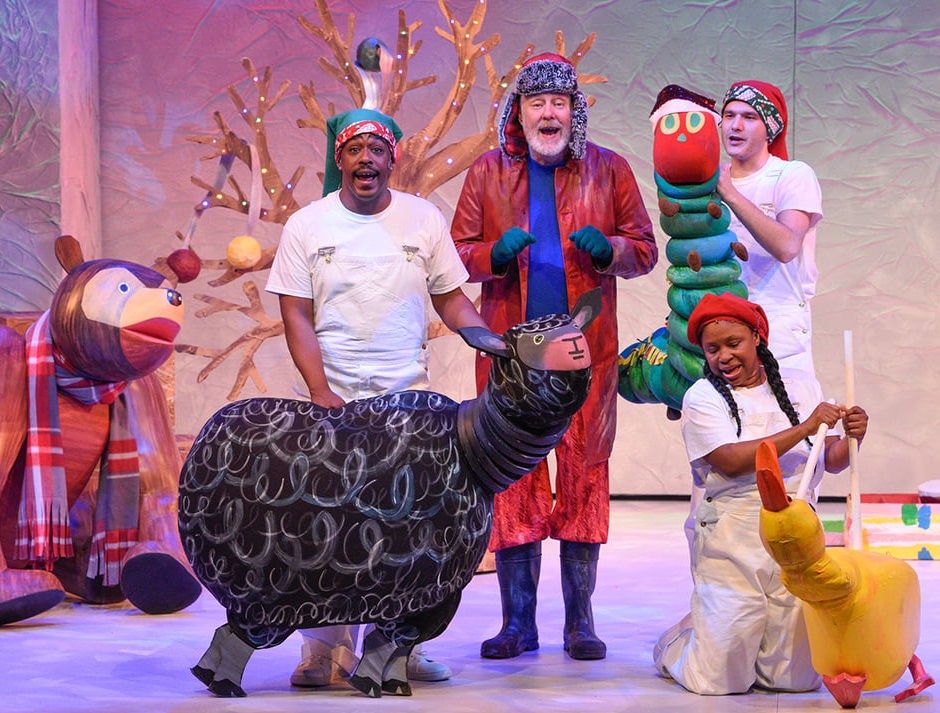 The Very Hungry Caterpillar is back to Dallas for a very special Christmas show at the Dallas Children’s Theater. The whole family can make their way to a happy place with a new collection of stories brought to life by beloved children’s author/illustrator Eric Carle. Filled with colorful puppets and adorable animals, this play is pure holiday magic. It’s on stage through Dec. 29. In the DCT’s smaller space, a musical adaption of Louisa May Alcott’s “Little Women” takes the stage. Set against the backdrop of the American Civil War, the March sisters face adventure, heartbreak, and enduring hope as they weather life’s changes in this timeless drama. Performed by the DCT Academy all-teen cast. See it weekends through Dec. 22. 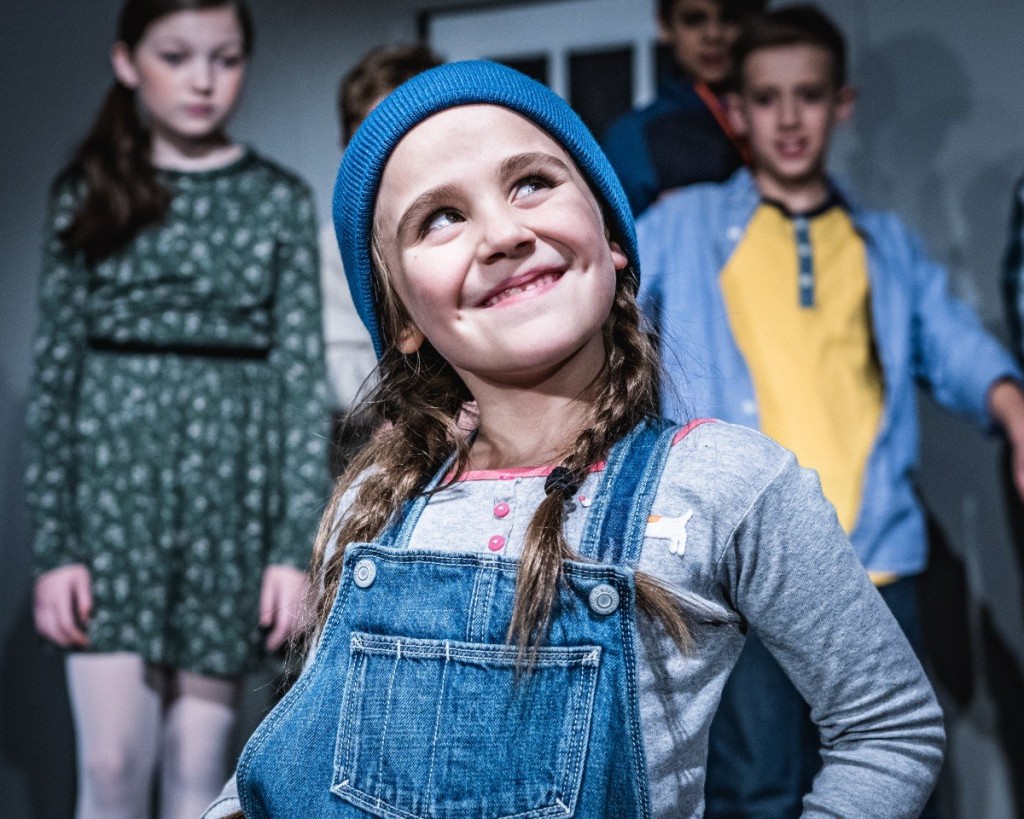 Who needs a stinkin’ Elf on a Shelf? Wylie Acting Group’s production ‘The Best Christmas Pageant Ever’ is proof that sometimes being bad at Christmas can be very good. The comedy tells the story of the six delinquent Herdman children who attend church for the first time and end up highjacking the annual Christmas pageant. They’ve never heard the Christmas story before but they definitely have rewrites and end up telling the story in an unconventional way. There are only three shows left so hurry and get tickets! 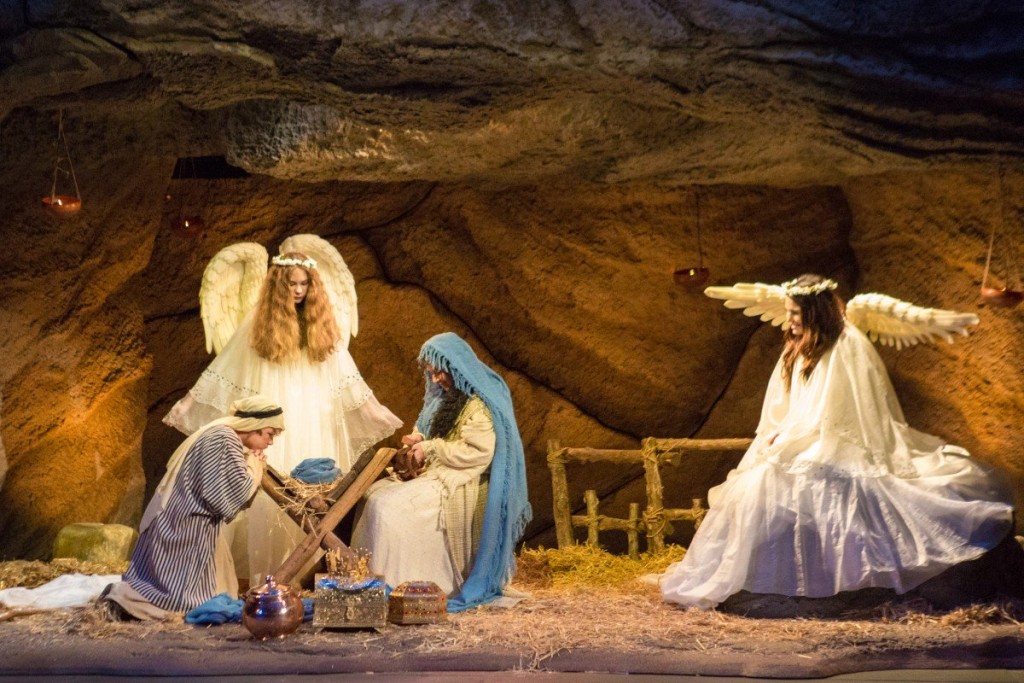 Discover the true meaning of Christmas at ‘The Littlest Wiseman,’ a play pageant of the Nativity at the W.E. Scott Theatre in Fort Worth. This show is presented as a Christmas gift to the community by The Dorothy Shaw Bell Choir and the F. Howard Walsh Family. Admission is free, but performances sell out quickly so be sure to reserve your tickets ASAP. This show is for ages 4 and up. 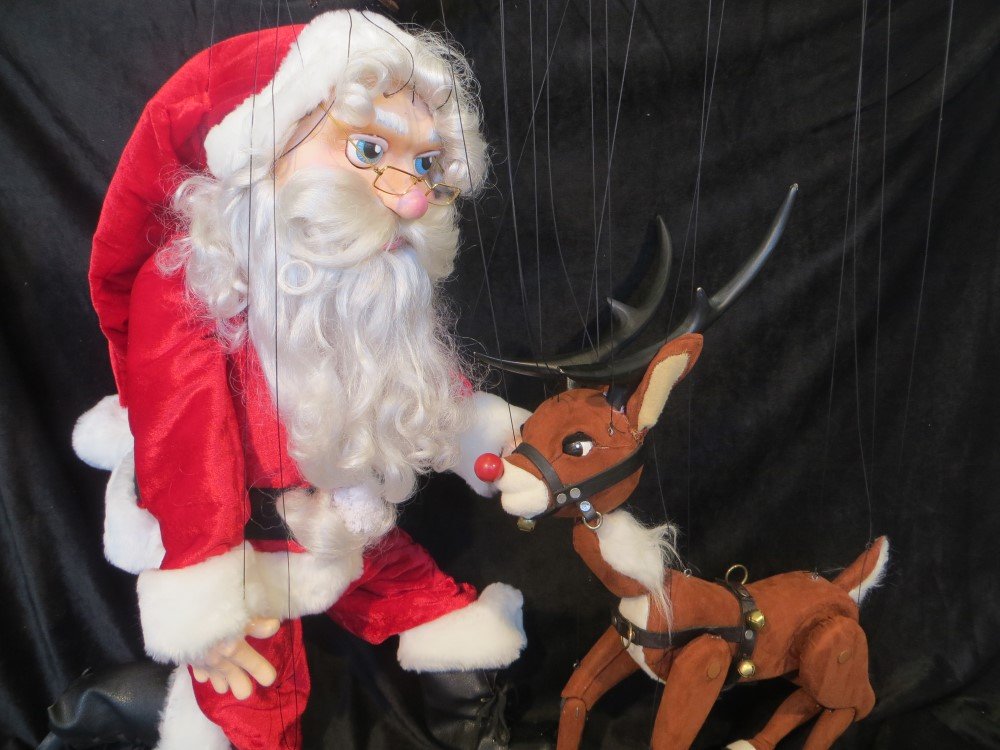 If you’re looking for a Yuletide show that’s right for your littlest elves check out ‘Winter Wonderland’ at Geppetto’s Marionette Theater. The musical variety puppet show is fast-paced, includes lots of audience participation including sing-a-longs, and it even snows on the audience. But the best thing about this show is that it’s only an hour long. The perfect length for short attention spans. You can experience ‘Winter Wonderland’ on select days from now through Dec. 30.