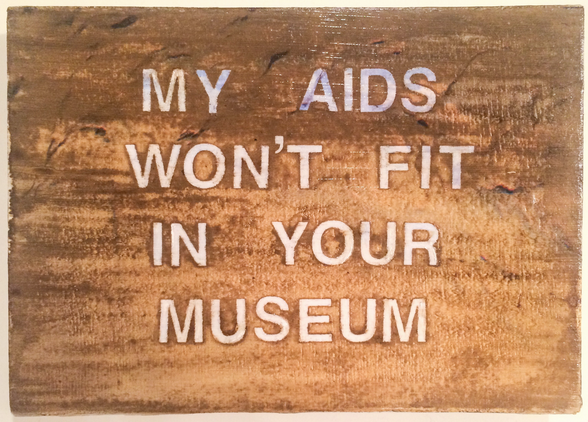 Visual Aids has created a digital slideshow highlighting the work of artists living with HIV/AIDS. “Radiant Presence” will play on a loop at the Modern Art Museum of Fort Worth as part of Day With(out) Art 2015.

“The Book of Mormon” is a religious satire that tells the story of two Mormon missionaries who are sent to Uganda to connect with the locals. The musical was written by the creators of “South Park,” and it plays at Bass Performance Hall. 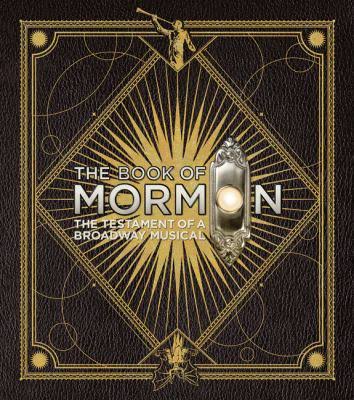 According to fashion icon Iris Apfel, art, people, and fashion are life’s sustenance. The documentary “Iris” follows the 93-year-old from her middle-class Queens upbringing to her outsized presence in the New York fashion scene. The film screens at the Unitarian Universalist Church of Oak Cliff as part of the First Tuesday Social Action Film Festival. 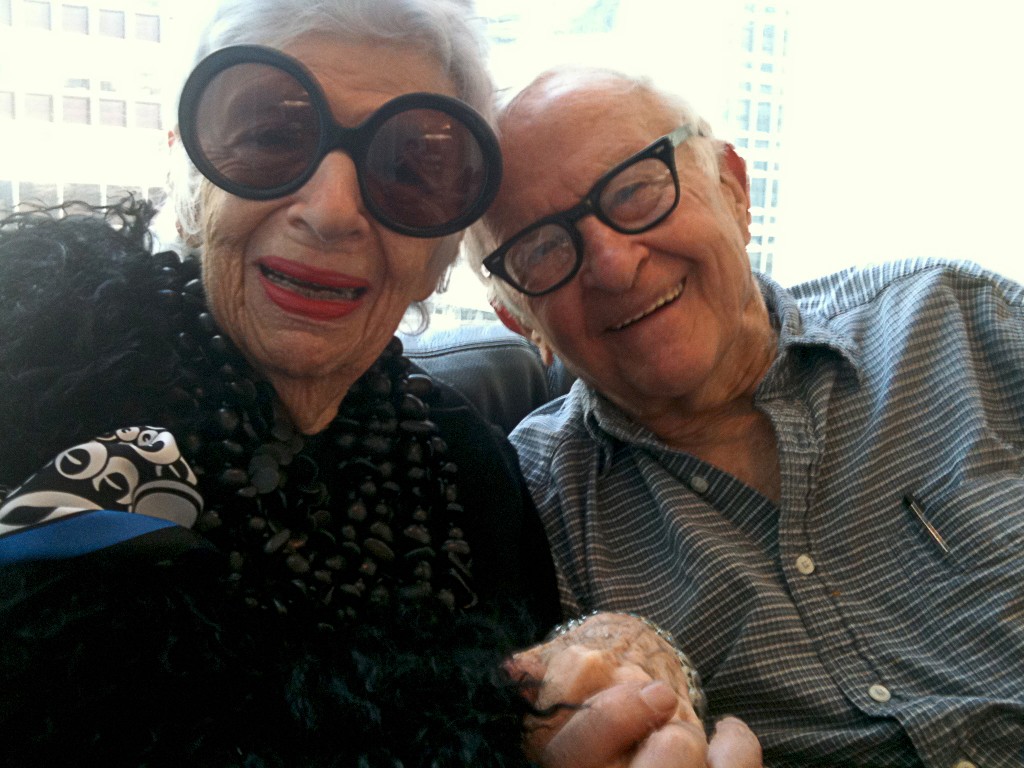