A groundbreaking took place this morning for yet another high-end, residential high-rise in downtown Dallas near Klyde Warren Park. But  this one’s different. For one thing, it’s just all just luxury apartments. And it’s actually designed with other buildings in mind. 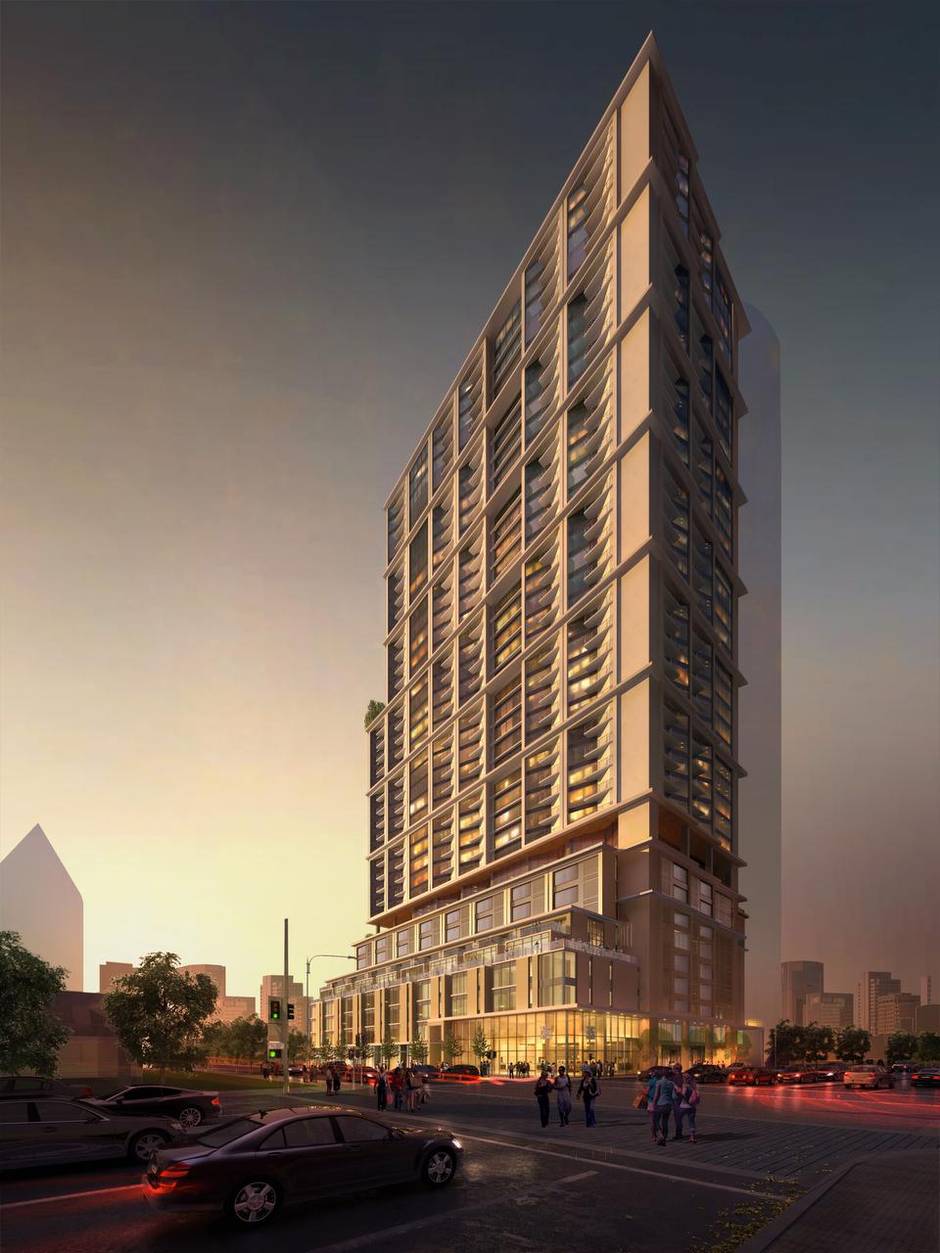 The new tower will be at Pearl and Flora Streets – a daunting location, considering the building will stand between the Meyerson Symphony Center (designed by I. M. Pei) and the Nasher Sculpture Center (designed by Renzo Piano). It’s called Atelier – French for workshop or studio. Traditionally, ateliers were the cheaper, top-floor apartments that painters in Paris often used for their access to sunlight (they were cheaper because this was before elevators).

In fact, alongside Atelier’s 41-story-tall tower, there’ll eventually be 52 loft apartments for artists called Flora Lofts. Fifty-two out of a total of 600 residential units.

Lily Weiss, executive director of Dallas Arts District, calls it “a game-changing tower. Not only will it be a mixed-use luxury residential building but it will be the home of Flora Lofts, which is much-needed affordable housing for artists.”

Atelier has been designed to fit with its artistic neighbors. It’ll be next door to Museum Tower, which became infamous for its glare. The building’s shiny glass sparked a long-running dispute with the Nasher over whether reflected sunlight damaged the museum’s landscaping and artworks. 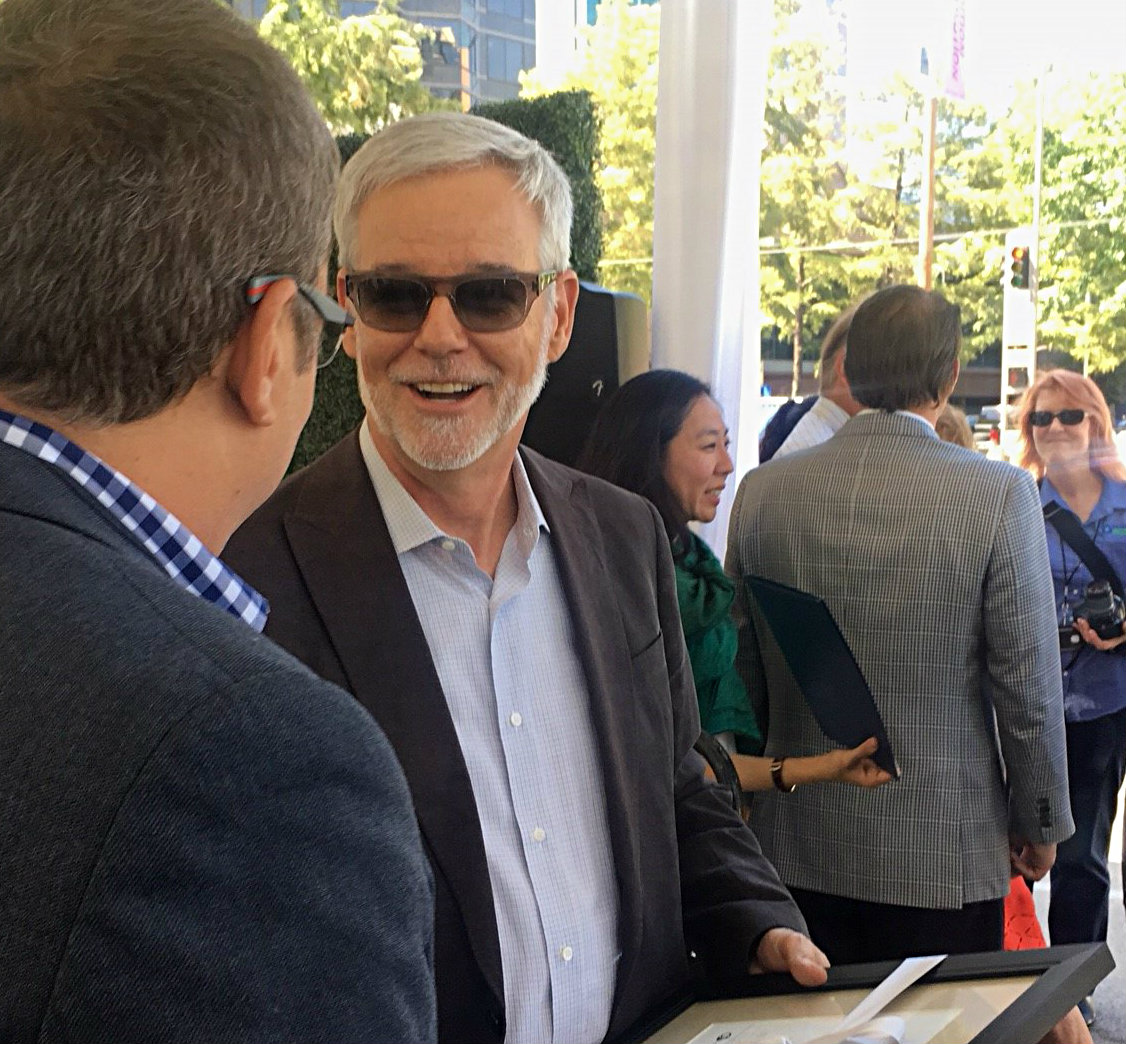 In contrast, Atelier’s windows are pushed back from the building’s facade and angled to reflect sunlight away from nearby buildings. And the tower has a notch, or setback, as it rises. This prevents even its shadow from falling on the Nasher.

Architect Graham Greene owns the parking lot where Atelier will rise. He’s pushed this project for more than three years, including getting the tax credit for affordable housing.

“We came up with a solution that respects its neighbors,” he says of Atelier’s design, “adds street life and a mix of uses that vitalizes the district into a real neighborhood.”

Atelier is expected to open in two years.