Skip Navigation
Home > ArtandSeek.net > Black Men In Fort Worth Speak: ‘This Is My Story’

A new virtual theater show from Amphibian Stage called This Is My Story, has Black men in Fort Worth recounting stories from their lives including a dangerous encounter with police and lessons from a distant father. Dev’n Goodman is the educator and community organizer who created it. Here’s an expanded version of our Q&A. 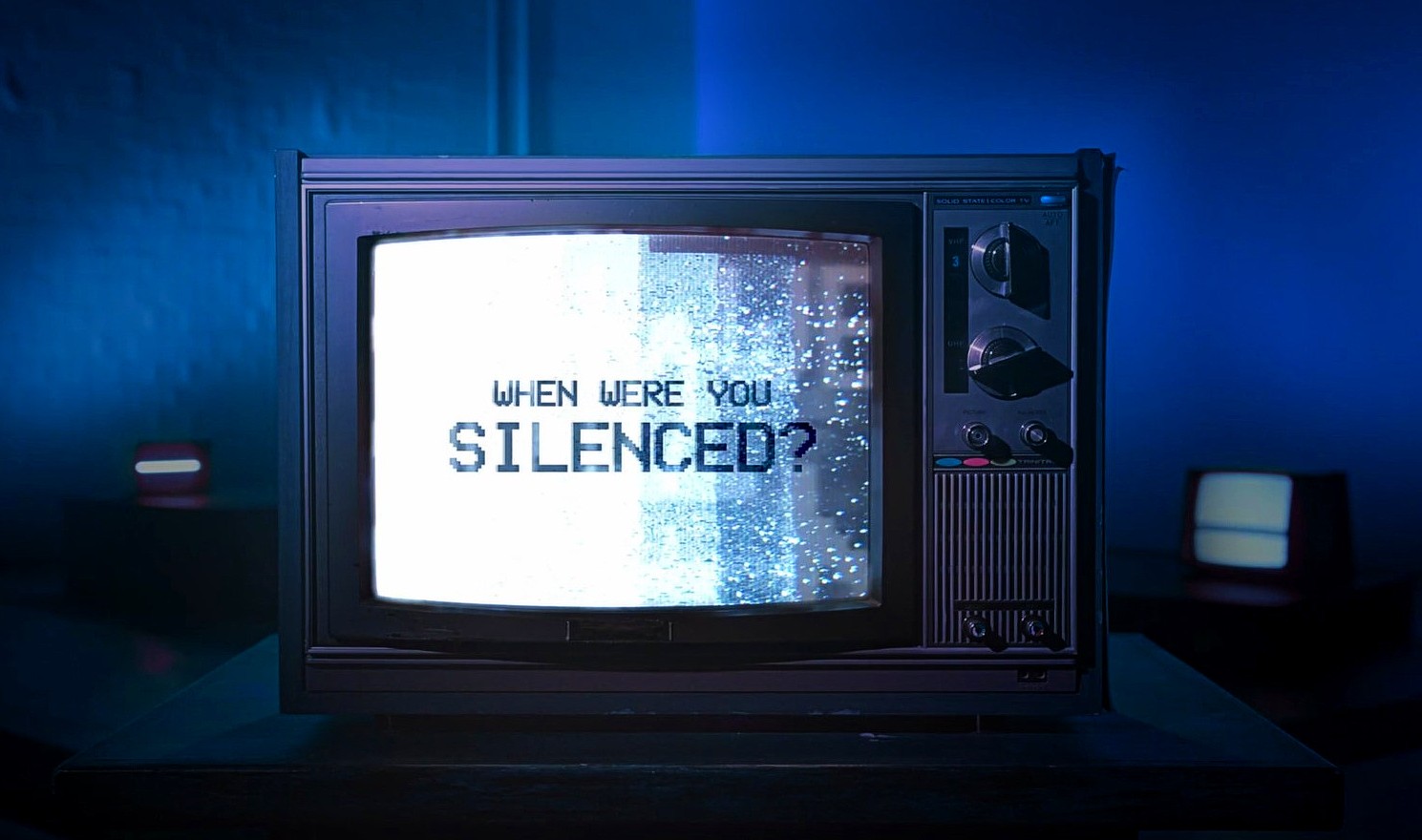 All images from Amphibian Productions’ ‘This Is My Story.’

Dev’n Goodman, This Is My Story is a virtual theater piece, a video anthology of personal accounts, poems and music by Black men in Fort Worth, all of it centering on the question, ‘When were you silenced?’

Exactly. The whole goal was amplifying their voices, their lived experiences. And we wanted to be natural to them and also give them that control of ‘what do you want to share?’

To give people some sense of these monologues, this is Lajohn McDonald Jr. He’s a veteran who’s made a career of helping other veterans, and he’s recounting a time, many years ago, when he and a Naval buddy — they hadn’t seen each other for a long time — they were pulled over by the police for racing:

This Is My Story, presented free by Amphibian Stage starting April 11th.

“When the officer asked me to get out of the car, he approached the car so quickly by the time I got out of the car, he had already had his gun up to my throat, and he said — I’ll never forget these words — he said, ‘It’s a good day for dying, isn’t it?’

Did you know he was going to tell that story?

Not until we moved into his coaching process — of what experiences he wanted to share.

So the men were coached. What did that entail?

So the coaching was to bring out the storyteller in you — helping you be able to tell the story, present the poetry, but do so in a way that’s going to be engaging. 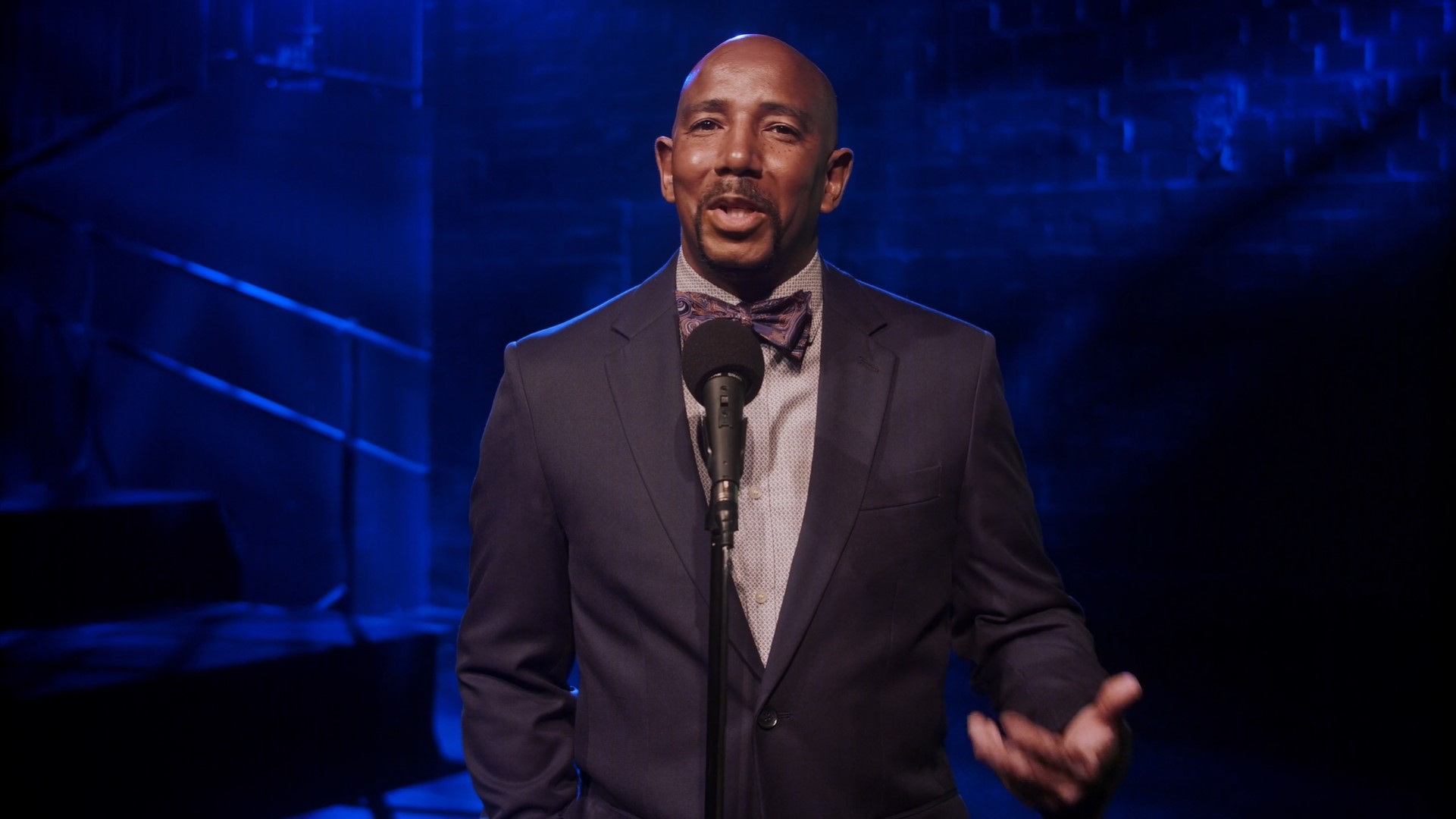 Hearing Lajohn McDonald’s story — with its threat of deadly violence — you can tell how This Is My Story was inspired by last summer’s Black Lives Matter protests with their outcries over racism and violence.

But This Is My Story actually aims for a wider picture of Black men — Dr. Carlos Walker, for instance, talks about his troubled relationship with his distant father:

“Now as a child, I had a mix of emotions. I was super-upset with him, I was angry that he did not come. But more so, I was embarrassed because I told my friends about all the cool things that we were going to do when I went to my dad’s. And so for me, on that day, I vowed that I would be independent and emotionless.”

So why did you put his story first?

It played a key role in that there’s so much more to Black men than the community and police. There’s also their lived experiences that impact them. 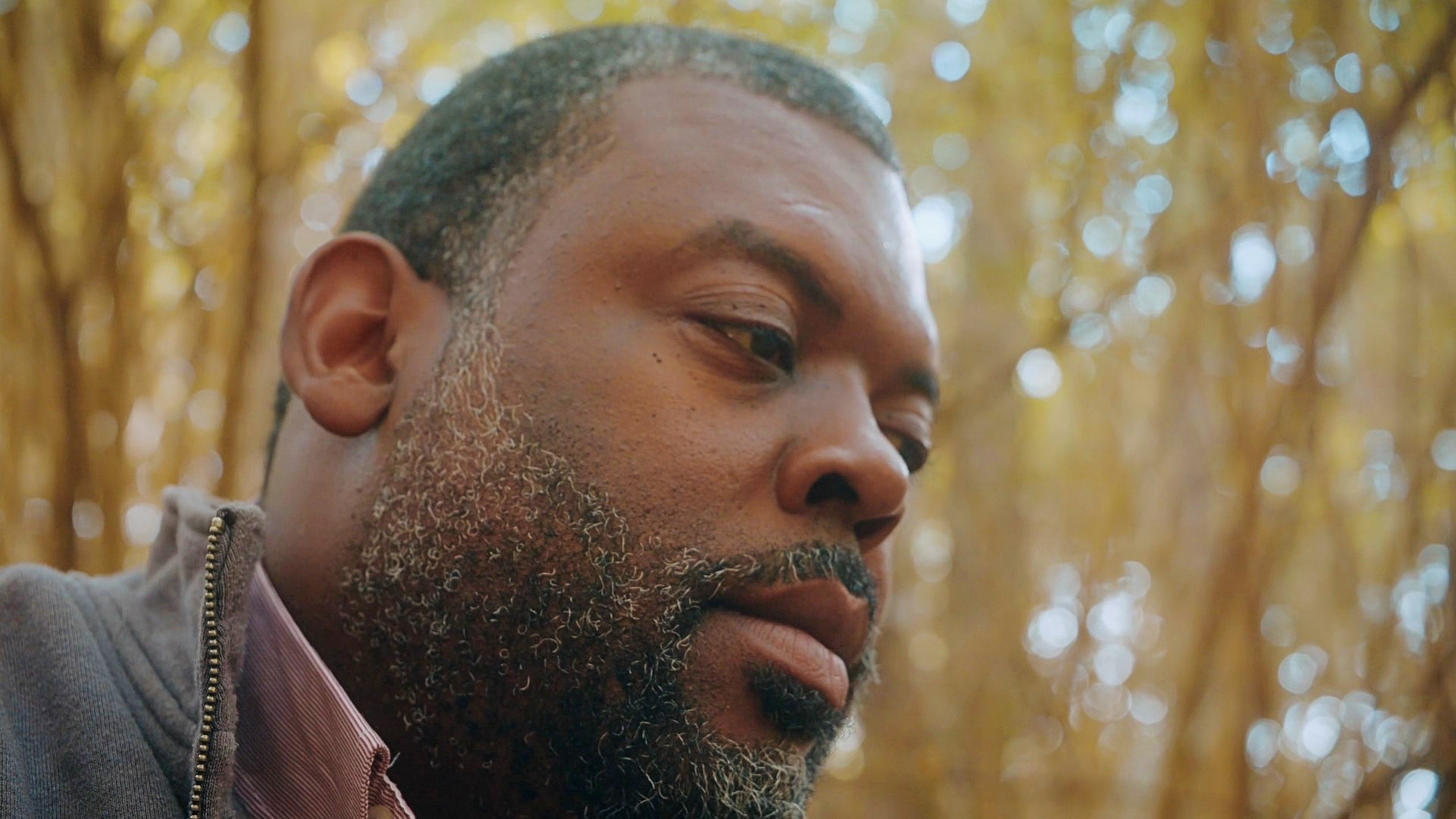 There’s also a very , thoughtful, reflective solo by Henry Wasonga Abuto in which he talks, not about a direct confrontation with some racist threat, but his own inner burdens, the things he has to deal with as a Black man in white social situations.

“I learned through unspoken social expectations that in order to fit in and be accepted, I had to default to accommodate a majority person’s feelings: ‘Don’t Upset White People.’ ‘If They Do Or Say Something to Offend You, Don’t Act Offended.’

Do you know how absolutely exhausting this can be? This is one of the most tiring aspects of existing in these spaces.”

Yes, while Black people are not a monolith, I believe those are definitely things that we all internalize. However, he kinda also mentions at the beginning these are conversations that are now happening in public spaces. And in having those conversations, we’re having to navigate our interactions, our internalized emotions publicly. And it fits so well with what Henry does in the community, speaking at conferences, ministering at churches and podcast appearances.

This Is My Story is like a collage of personal monologues, music and poetry. It includes a poem by Calvin Walker performed by Charles Jackson. And I’m just going to play the opening line because it gives just a taste of its bitter satire:

I love that you pointed out that humor, the irony, the sarcasm. I would love to hear what other people took away from that because you’re right in the sense of — [sighs] — so much of the issues that surround Black men often [is a] paradox, right? And that line, that opening line, touches on that so well. 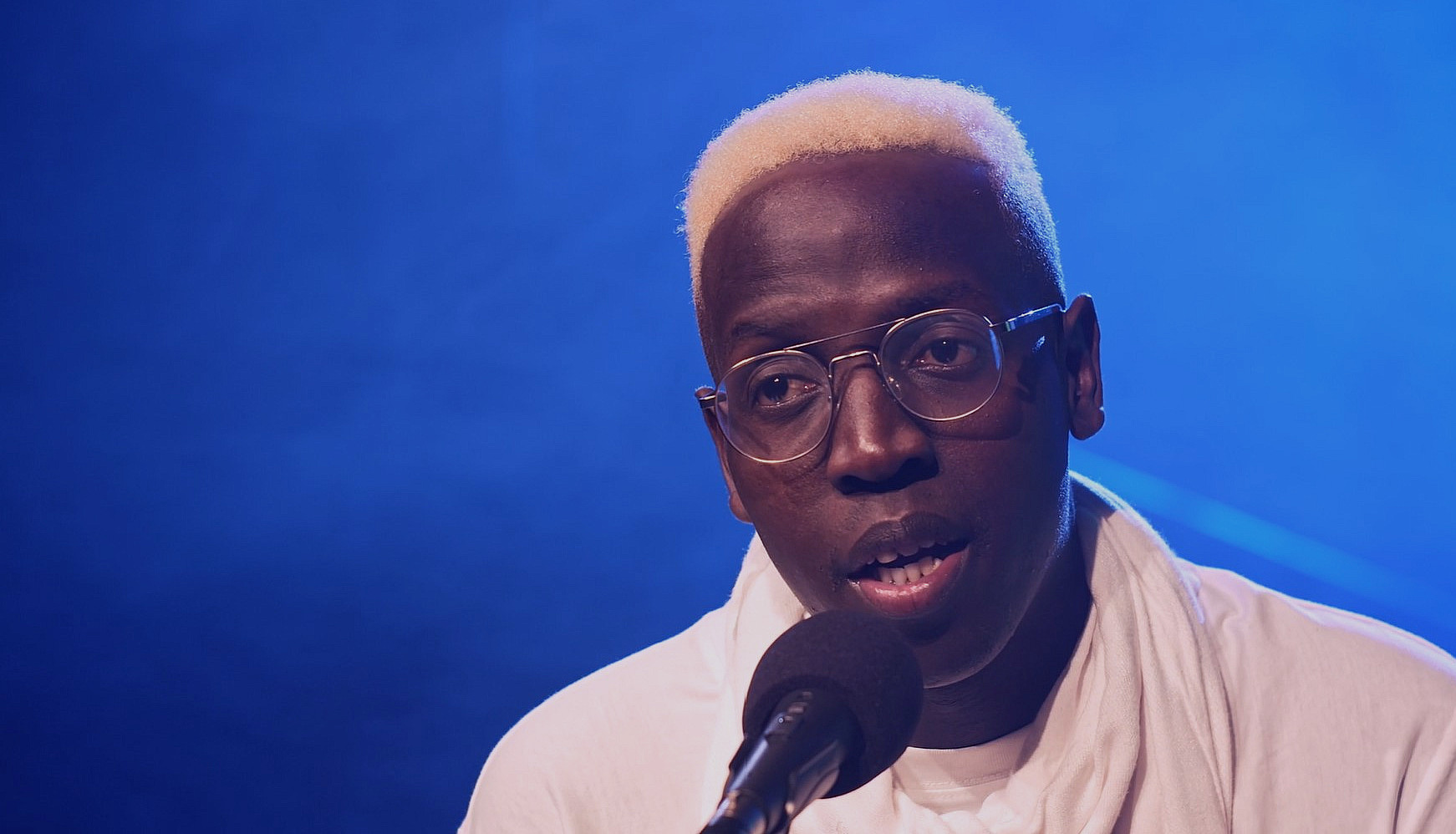 Obviously, we’ve been concentrating on what these men have to say, but I should add that This Is My Story is one local theater production that fully takes advantage of video. Was that always the intention to include visual art, music, digital effects?

So from the beginning, we knew that we wanted it to be a video that even the pattern, the break-up, the way that everything is organized, the images were curated so that the viewer could take this in, process it and and reflect. Ah, so we knew it would not reflect what theater online virtually has looked like. But I know that that’s a goal of Amphibian over all, moving forward, is that they’re really trying to see — now that we’re all living so virtually — how do we meet the audiences at different levels, offer them different experiences?

THIS IS MY STORY: Coming Soon from Amphibian Stage on Vimeo.