Ten years ago, people rarely took photos of perfect lattes or fretted about filters for their pix.

Listen to the full interview that aired Wednesday on “Think.”

Those are just two ways we’ve changed in response to Instagram. Sarah Frier, the technology reporter for Bloomberg News, has written “No Filter: The Inside Story of Instagram.” She talked with Think’s Krys Boyd about Instagram’s impact, and its origins.

Here are six of Freir’s observations and insights: 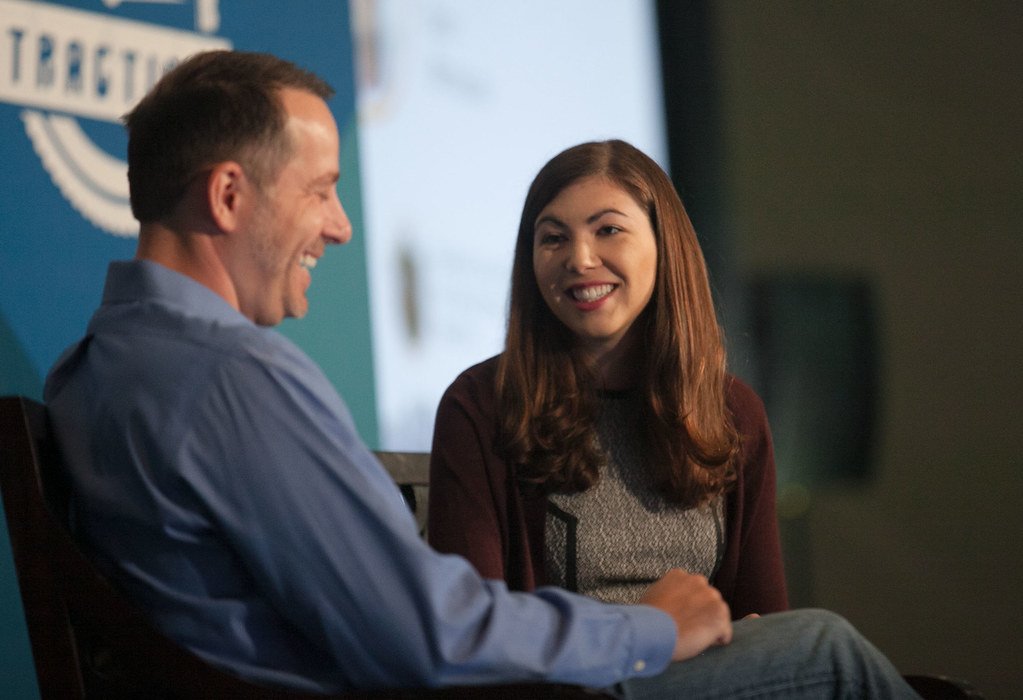 We’ve changed – in fewer than 10 years – because of Instagram:

“If you start to look for it, you can see it in every restaurant, in every coffee shop, in every vacation, in every wedding. All these little things that people have done to make life more visually interesting. And it’s not just about how we design our spaces, it’s about how we decide to use our time.

“Especially young people have decided to spend their money more on experiences than things. They’re more likely to pay to go on a vacation than pay for a new car. And that has completely transformed our economy and the way that people think about selling things when designing new products.

“And it’s also really changed the way we perceive what an interesting person is. We can look at someone’s Instagram account and see their version of how they want the world to perceive them. Everyone has become a curator, in some ways, of their personal brand. They have more awareness of what it means to succeed in their personal image. Which is not something, if you can imagine, that was done 10 years ago.”

We cook and celebrate differently

“I mean, sometimes it matters more what it looks like than what it tastes like. People will pay a premium for something with, like, a little gold flake on it or a latte with a nice heart shape in the foam. And we’ve seen trends happen all around the country, whether it’s the corona or the rainbow bagel.

“You’ve heard of all these things. People are making cakes that when you cut them, candy spills out of the center. People are getting all of those mylar balloons for their birthday parties and baby showers that look great in a photo, but what are you gonna do with that balloon, really? And so, it’s really transformed the way we think about celebrating and the way we think about making something a worthwhile experience.” 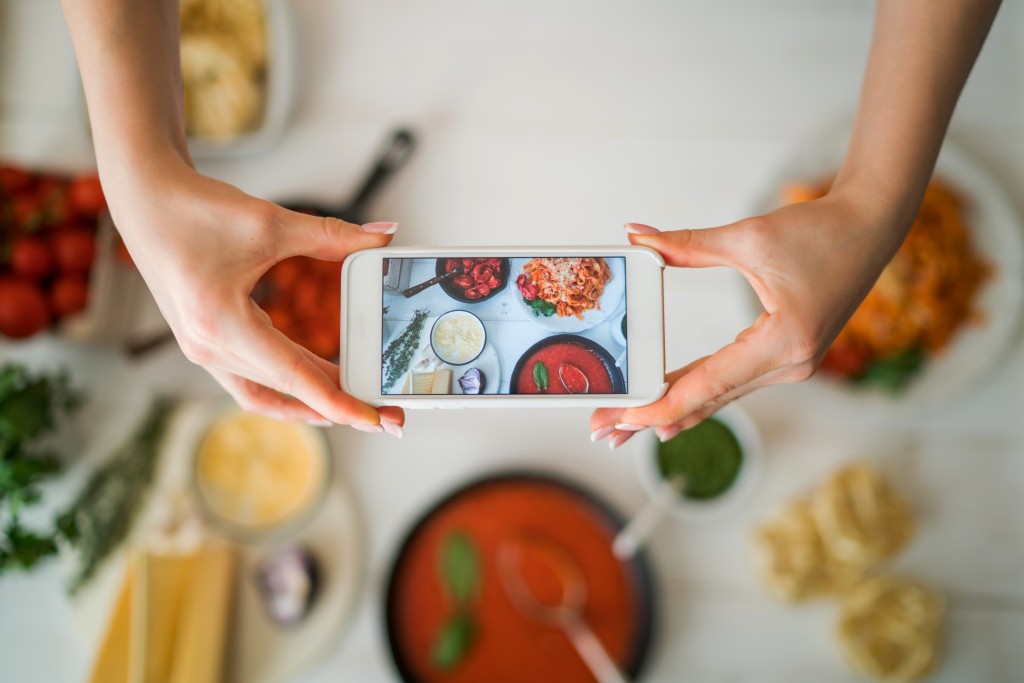 “This is 2005 so these guys are all very young, all in their early 20s, if that. [Zuckerberg] asked Kevin Systrom to meet with him because he’s seen this app that – this website, I should say. There were no apps yet. This website that [Systrom] built was for Stanford students to share their photos online.

“Mark Zuckerberg said he’d probably need some photo stuff for the Facebook site because at that time it was all text. So he asked Kevin to build it for him and Kevin had his mentors tell him, ‘I don’t really know about this Facebook thing. I don’t think it’s really gonna go anywhere.’ Kevin agrees, and it’s more important to him that he gets a good education and graduate. He didn’t come to Silicon Valley for sort of a ‘get rich quick’ start-up glory story, though he ended up having one.

“He turned Zuckerberg down. And later he ends up working in a downtown Palo Alto cafe to make some money and Zuckerberg comes in and orders a coffee and is just like, ‘What are you doing? You could’ve had everything!’”

Systrom and co-founder Mike Krieger “thought that if they were going to appeal to artists and creatives, that that type of person doesn’t really like their work to be shared. They would prefer to build up their own portfolio and reputation…Like if you go to someone’s page you should see what they created, not what someone else created.

“This had really important effects on Instagram’s power in our life. It was a very simple thing that they decided not to do.

“But on Instagram, because they decided people would only be able to post their own stuff, it became not about the content. It became about the person. Content wasn’t going viral, people were getting famous. That was tremendously important for understanding why Instagram became such an important personal branding tool. Why that’s the place if you go to someone’s Instagram, you see a reflection of what they have created and what they want you to think about them.” 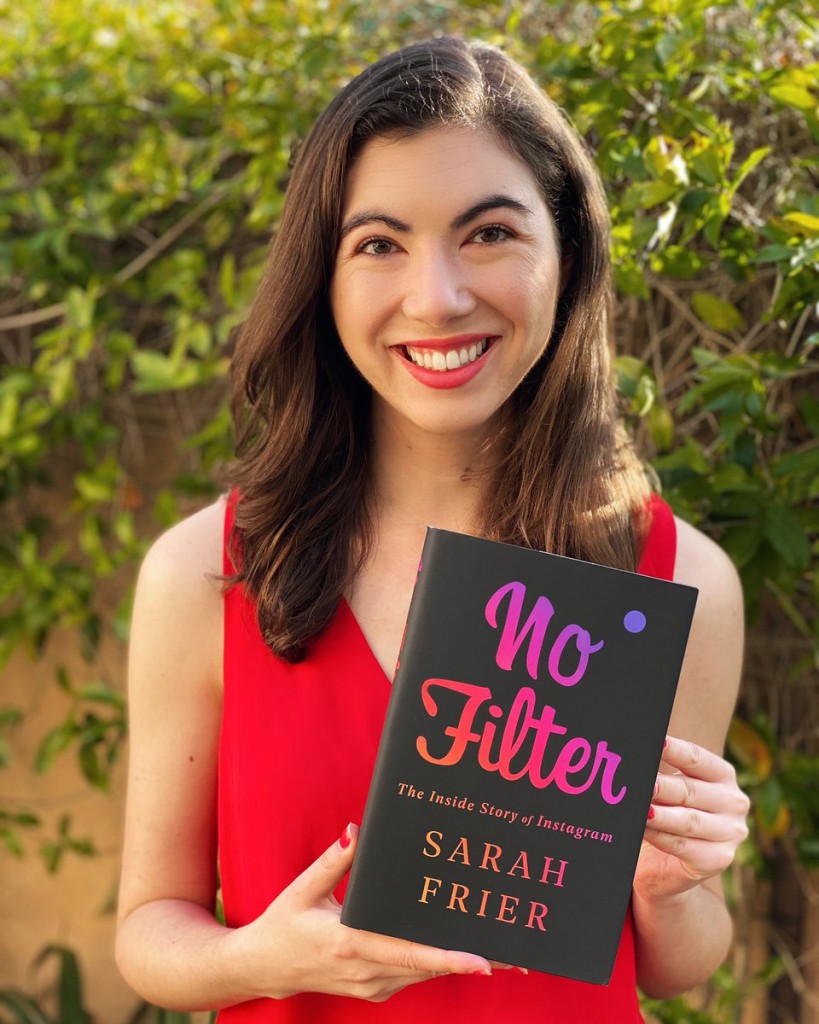 On quantity over quality – what kinds of Instagram users the founders were recruiting in the beginning:

“They were interested in appealing to people who would create interesting things on Instagram. That held true for the rest of the company’s life. In the very beginning, it was about photographers and musicians and, of course, people in the tech industry who have large followings on Twitter. And the way that Instagram worked back then was that if you posted a photo, you could share that photo to your other social networks. So it could just enhance whatever you were posting on Twitter or Facebook or Foursquare or Tumblr.

“And when people, who were these influential creatives, were posting their Instagram enhanced photos on their other networks, probably the most prominent among them, [Twitter founder] Jack Dorsey who had among the most followers on Twitter. They drew interest to this app.

“People asked, ‘How did you get your photos to be this beautiful? How did you do this?’ and then they redirected them back to Instagram.

“So it was really like an early campaign and that really set the tone for what Instagram was about. It was about looking at your world in a more beautiful way, about finding the artsy shot or the shot that will portray things in a little bit of a different angle. It turned everyone into a photographer.”

“And Kevin Systrom, he was meeting all of these fantastic celebrities around the world, these world leaders. He was always traveling. He had plenty of great things to post on his Instagram, but most of us don’t. And most of us were really intimidated by the way that the app had become so perfect.

“Eventually, when he went to the Oscars, he saw that even celebrities were having the same problem where they would post one photo on Instagram, but on Snapchat, they would a photo getting ready, the photo in the limo on the way to the red carpet, some scenes from the red carpet. And people wanted that content. And he realized that Instagram was leaving stuff on the cutting room floor.

“He quickly admitted he was wrong and figured out a way to do stories that was not a direct copycat of Snapchat, but a little bit different. He quickly was able to turn it around and actually ended up accelerating the growth of Instagram.” 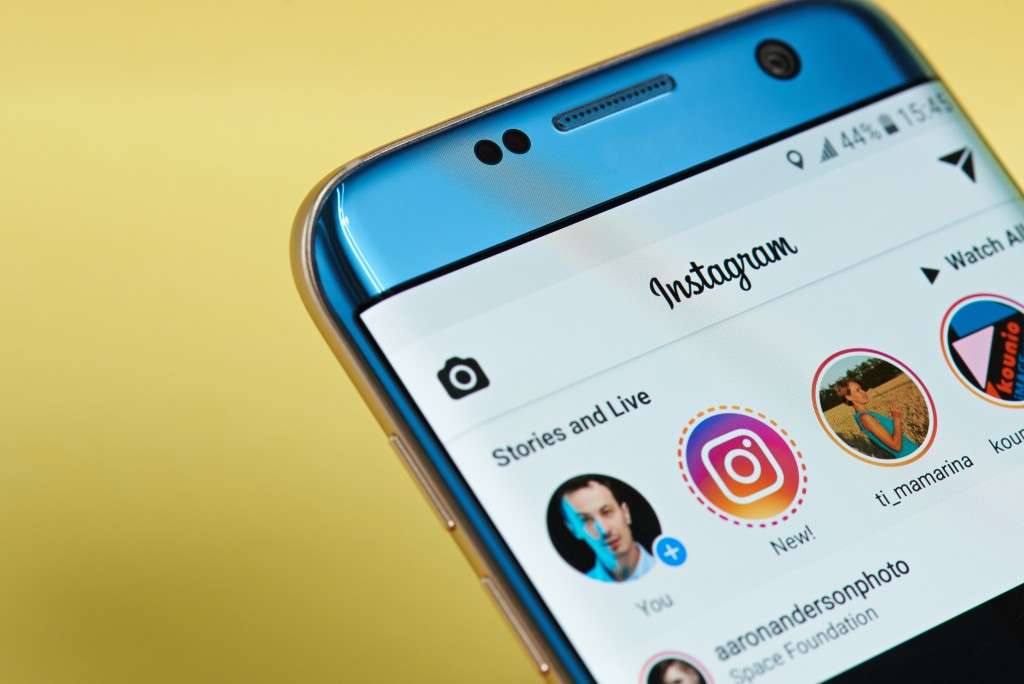