Virtual festival participants will able to catch new independent features and shorts from filmmakers around the world. Besides the flicks, there will be Q&A sessions with the filmmakers at the conclusion of most films. It’s a great way to connect filmmakers and their audiences with technology that’s just right for this moment.

DallasVideoFest’s Alternative Fiction is reinventing how a film festival can thrive in this time of viral uncertainty.

The AltFiction Fest is April 2-5. Check out the films and find out how to stream them here.

Instead of postponing the festival, they are presenting their festival online by creating live events including a portal for their audiences to have social interaction with participating filmmakers from their homes and inject art into their lives during this imposed isolation.

Dallas VideoFest is partnering with Falcon Events, Dallas-based event producers, which specializes in producing live online and virtual events, to deploy the latest live online technology via a secure and robust platform to create a virtual film festival experience.

“We are recreating the festival experience, showing films, and connecting filmmakers with their audiences, with technology that is just right for the moment,” said Bart Weiss, founder and artistic director of Dallas VideoFest.

Falcon Events has the technology and capability to include film introductions from the Festivals’ film hosts as well as Q&As following films. Viewers will be able to hear and potentially see the filmmakers as they answer the viewers’ questions. Falcon Events has very strict protocols in place to ensure each film’s content is not copied, and each film will only be available live.

Dallas VideoFest has been innovating with technology since 1987, such as showcasing HDTV and VR in 1988, exhibiting interactive media, and pioneering using files instead of videotapes. “We are constantly looking for new easy to connect with audiences, and this is the technology perfect for this moment in time. In this time when we are literally homebound, we are looking to be inspired. AltFiction’s narrative films will prove entertainment, inspiration and will be the cure for cabin fever,” said Bart Weiss.

During the Dallas VideoFest’s AltFiction Fest, movie lovers can go online and watch great films at specific times. Like traditional film festivals, there will be questions and answers and intros to the films from hosts and from the filmmakers, but these will be done on video (and unlike the films themselves will be viewable later online). Audiences can ask questions of the filmmakers and have them answered in real-time. 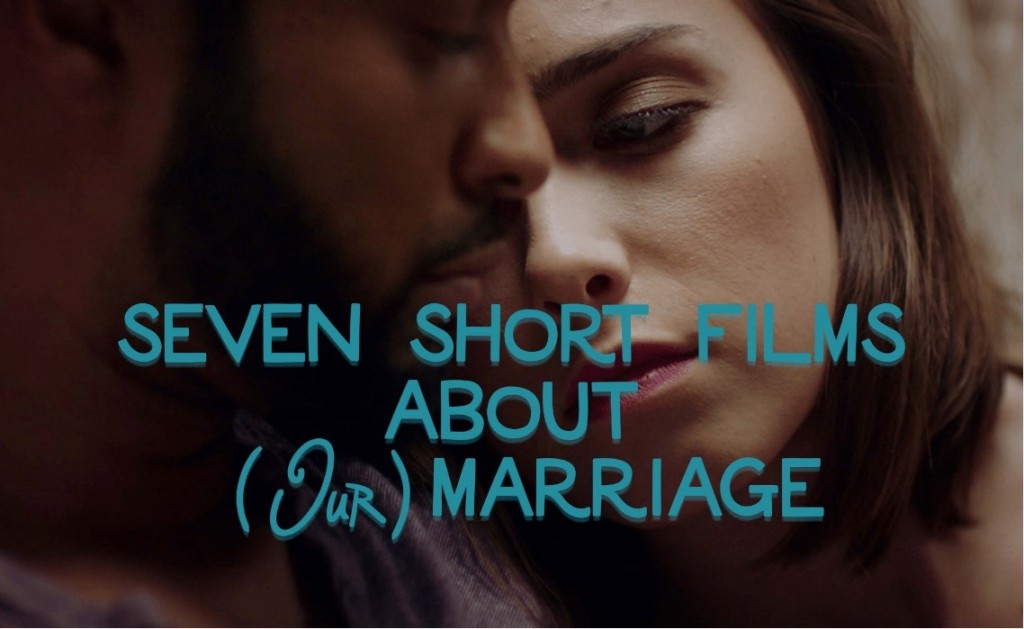 Chris Hansen, director of “Seven Short Films About (Our) Marriage” opening DVF’s #AltFiction Fest at 7 p.m. Thursday, April 2, concluded, “At this time when everyone in the business of film is doing a reset, from filmmakers to film festivals to the people who watch and love films, I’m looking forward to experiencing a virtual opening night screening. It will be a new experience, sharing the story of the relationship in my film with film fans seated comfortably in their living rooms and getting their thoughts on it as if I was there with them as their guest.”