Lar Lubovitch is a renowned master of modern American dance, a choreographer from the same generation as Twyla Tharp, Tommy Tune and Garth Fagan. He is prolific and versatile: The Tony-nominated Lubovitch has worked on stage, film, even on ice — and he’s worked with such artists as Mikhail Baryshnikov, Peggy Fleming, Stephen Sondheim and Robert Altman.

Lubovitch is in North Texas this week, sharing one of his works with an ensemble that has a special tie to him: Bruce Wood Dance.

The late choreographer Bruce Wood was a member of Lubovitch’s company in New York in the early ’80s. So when the Dallas company approached the 78-year-old Lubovitch about sharing a work with them, it was like closing a circle. 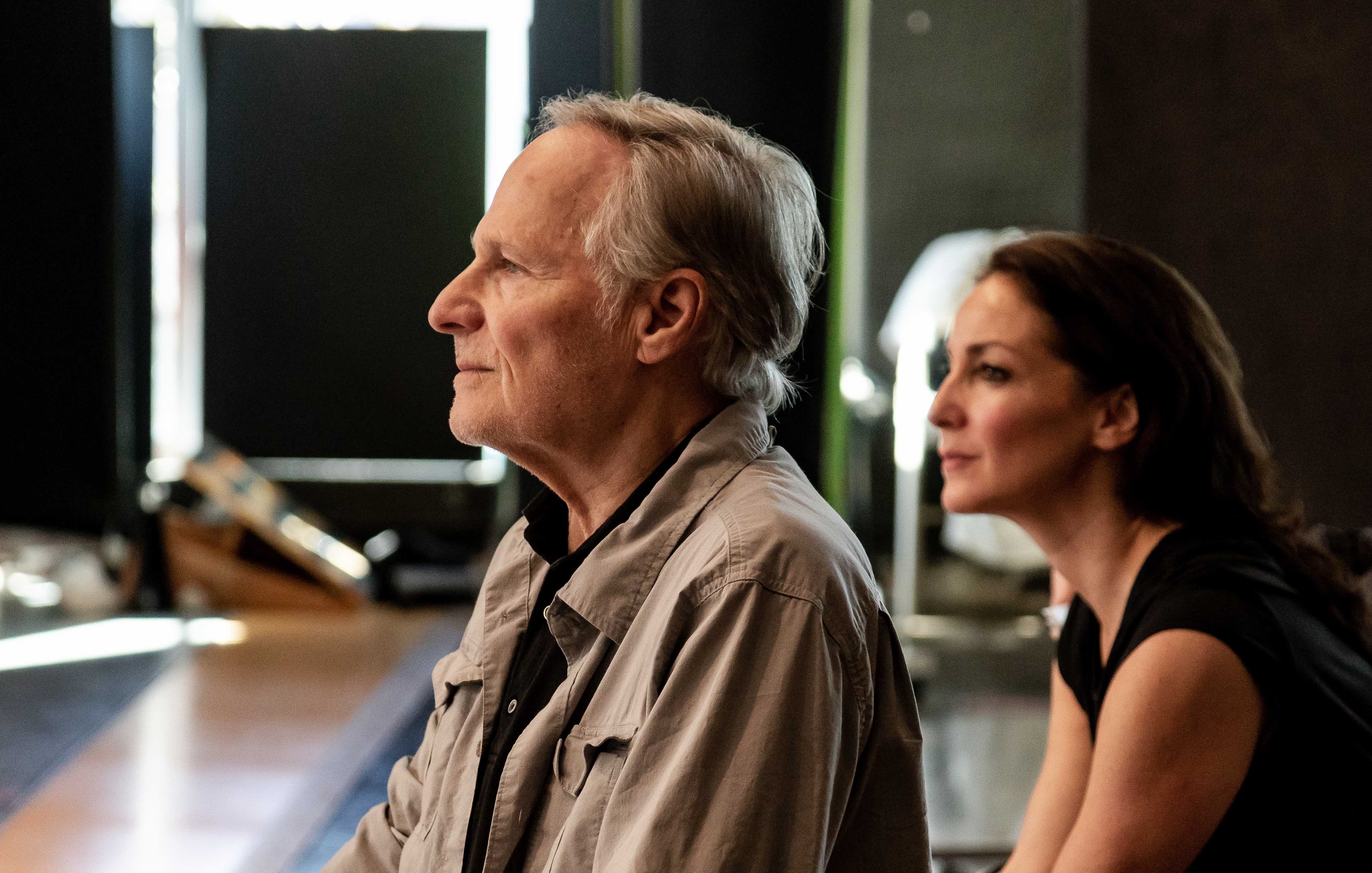 An assistant with Lubovitch had worked previously with the Bruce Wood company, and she felt the dance piece, “Elemental Brubeck,” inspired by three pieces by jazz composer Dave Brubeck, would be a good fit for the company.

Lubovitch agreed because of what he called the work’s “mid-century modern style.” It incorporates some of the “social dancing” he remembers from growing up in Chicago in the ’50s. 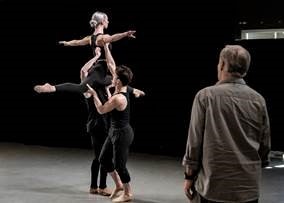 “It seems to suit their spirit – that’s very joyful,” Lubovitch said of the dancers. “And Brubeck ultimately rises to a very joyful place where it’s dance about dancing. Which is what I think choreography is all about. And these are dancers who luxuriate in dancing.”

Lubovitch recalled Bruce Wood from his days in New York as a fast study who would only dance full-out, completely committed.

Those qualities are prized in a dancer, Lubovitch said — which is why he hired Wood as soon as he saw him dance.