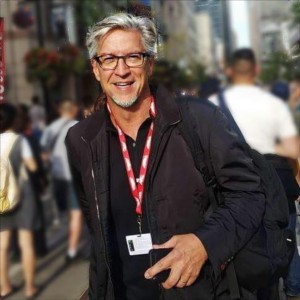 Earthx2020 is this Wednesday, April 22. It marks the 50th anniversary of Earth Day, the birth of the modern environmental movement. With COVID-19 restrictions in place, this year’s EarthX, the world’s largest environmental exposition and conferences, will go virtual.

EarthxFilm Festival screenings and panels will run through April 26.

That includes the EarthxFilm Festival, the film and media division of EarthX.

Michael Cain is the President of EarthxFilm and says they are actually pretty excited about the change-up.

“If you are putting on a film festival you always want to have your own channel.”  The last-minute scramble has given the festival the opportunity to take their message beyond Dallas and take it to the world. 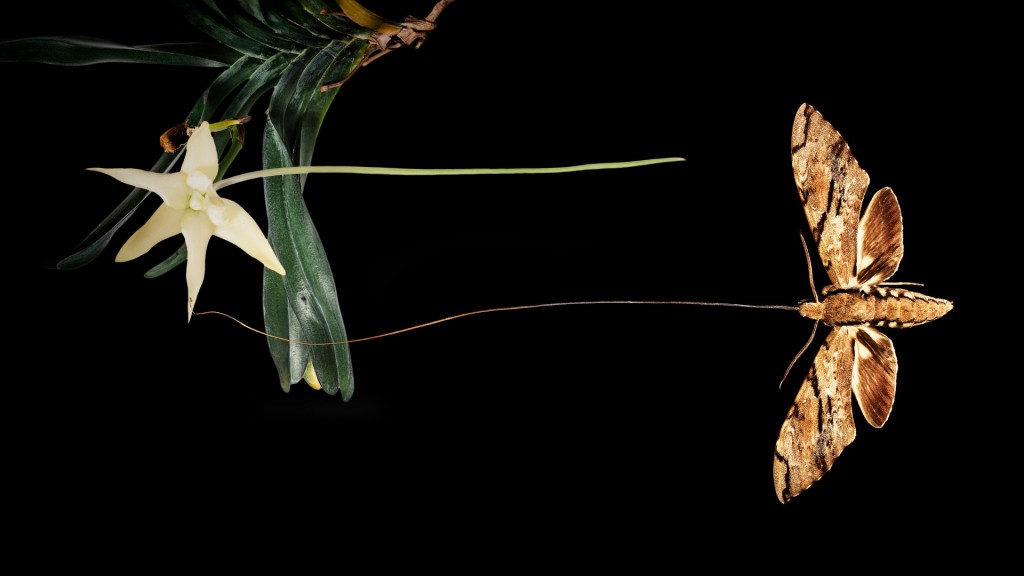 They were prepared somewhat to make the virtual pivot since the festival has been heading in that direction. “It’s a matter of becoming an expert in Zoom and Vimeo and a lot of technical places I’ve been in before, but now I think I am getting a master’s degree.” 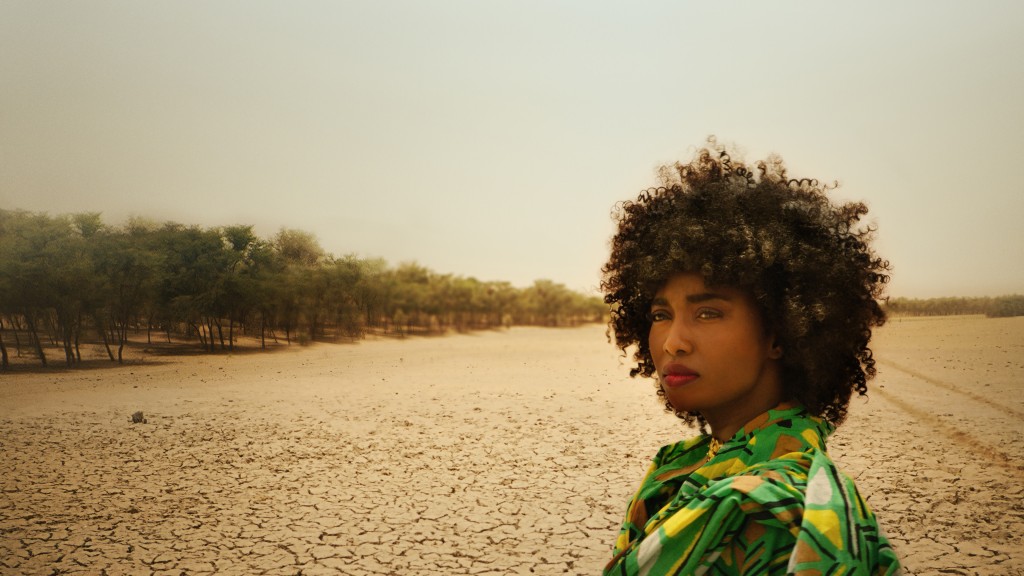 The festival, which usually has a 10-day live run, will now showcase its 35 plus films, 50 plus immersive experiences, youth short films, and panels over a 6-day virtual period. Films will start at noon and run till 8 pm every day from April 22-27. 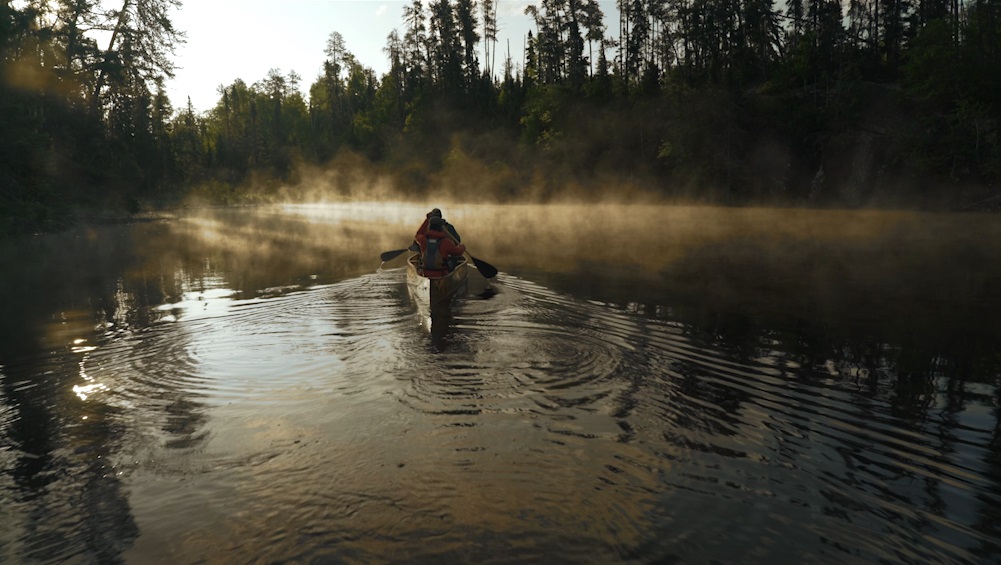 Cain says they have a spectacular lineup of eco-storytelling films. Everything from protecting rhinos in Africa to protecting the land here nearby. Titles such as “The Great Green Wall,” “The Story of Plastic,” “The Love Bugs,” and “Public Trust” the film produced and narrated by Robert Redford. Redford will also make a special announcement on Earth Day.

To watch the virtual screenings and live-streamed conversations register at www.EarthX.org/film for your free virtual pass.