An ambitious artist’s residency program near Fair Park will be closing up shop this summer – with its future uncertain. Seven years ago, when UTD opened CentralTrak, the program brought the university’s arts program into the mix of downtown galleries. But Art & Seek’s Jerome Weeks reports the lease is up for CentralTrak.

CentralTrak was unique in North Texas. Cassandra Emswiler Burd, public relations coordinator at the Nasher Sculpture Center, earned her master’s in fine arts at CentralTrak.  She says the residency is the reason she studied in Dallas at all. Otherwise, she’d have gone out of state.

“I was introduced to so many visiting artists over those two years,” she says. “I was able to exhibit my work in a serious way for the first time. And I think that happened to many young artists and visiting artists from around the world.”

Other universities bring artists to campus to work with students. But no other university had students and artists living and working in converted lofts with an art gallery on the first floor. And this in a former post office on Exposition Avenue surrounded by notable galleries like the Power Station and the Reading Room.

The grad students living at CentralTrak now were notified by UTD they need to move out by the end of June. The lease on the building will not be renewed. 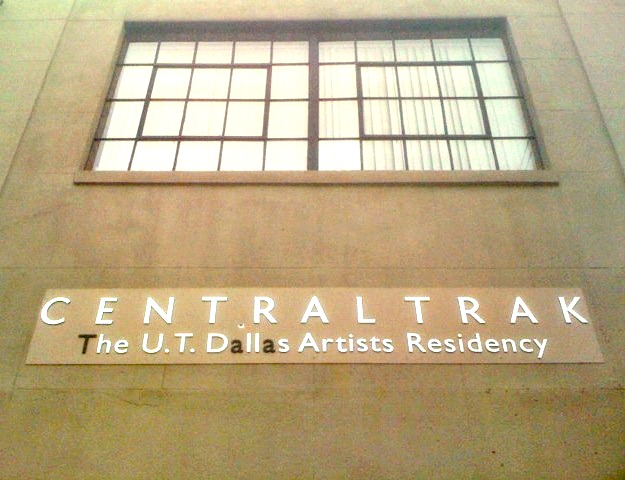 Burd says the program has been important not just for UTD: “It brings new thinking into the area and that’s extremely important for a place like Dallas.”

CentralTrak has moved before – it started at Southside on Lamar. And in an official statement UTD says it is actively looking for new locations that will continue to bring together visiting artists and students.

An interim director, Frank Dufour, has been appointed to replace Heyd Fontenot who left last year. But just where – or what – CentralTrak will be is up in the air.