Skip Navigation
Home > ArtandSeek.net > Check out these 14 great films made by teens from North Texas and beyond

A collection of 14 shorts by young filmmakers will feature on Frame of Mind this week. These shorts were selected from the 2021 Pegasus Film Festival, the largest student-run festival in the nation. All filmmakers are under 19 years old, yet they showcase outstanding filmmaking talents.

This episode premiers on Thursday, Dec. 16, on KERA TV. Check out the remaining episodes of 2021 Frame of Mind season.

These films touch on universal themes like how relationships evolve, getting stuck in unhealthy cycles, falling in love, and dreaming of something bigger. But each filmmaker uses unique storytelling techniques, like Marcus Weber’s film “Minecraft,” which switches between second- and third-person perspectives, and Scott Altsuler’s captivating editing skills in “We Met at Rick’s Party”.

Although each film is fantastic, a few noteworthy mentions include the existential explorations in Lucy Roberts’ short “Elodie,” a candy-inspired stop motion animation titled “Ruth and Nick” by Carter Rostron, and a satirical digital collage video by Chloe Merriman in “The Good Wife’s Guide.”

“In America We Speak English” by Haley Coleman

“We Met At Rick’s Party” by Scott Atsuler 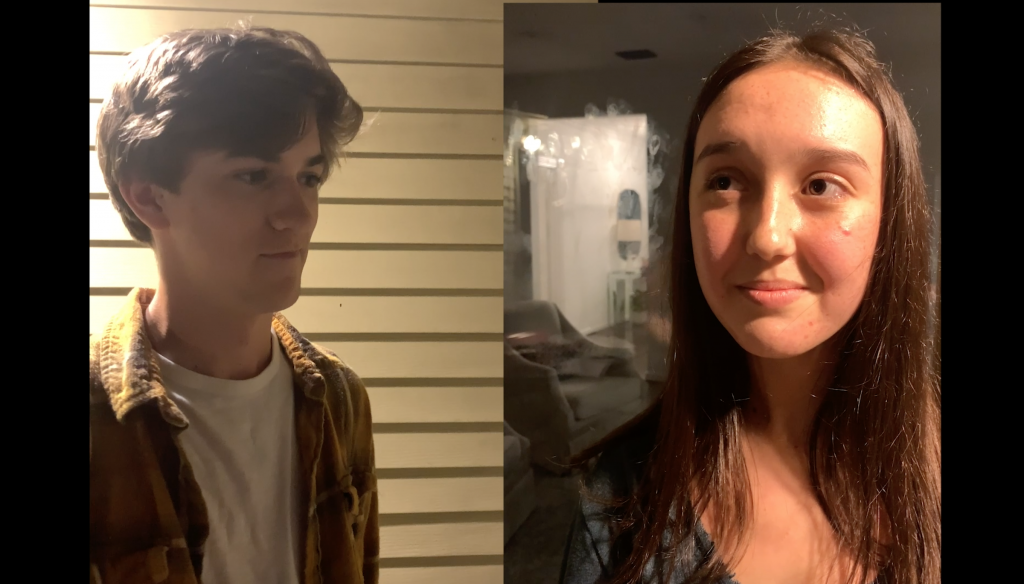 “Ruth and Nick: A Confectionery Tale” by Carter Rostron

“Minecraft: The Scariest Adventure Map Ever!!” by Marcus Weber 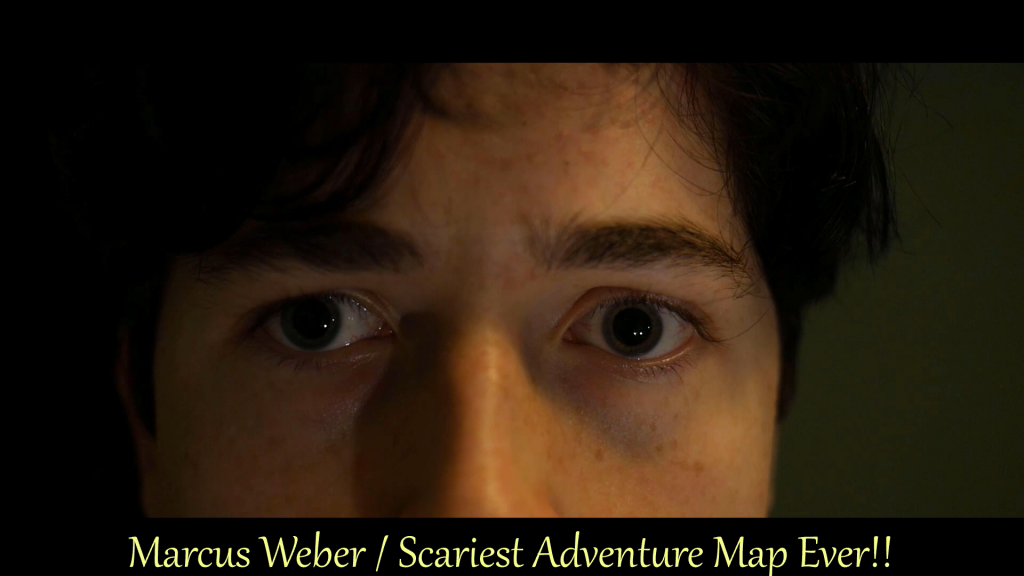 “The Usual” by Sade Adenouga

“The Cat” by Isla McKenna 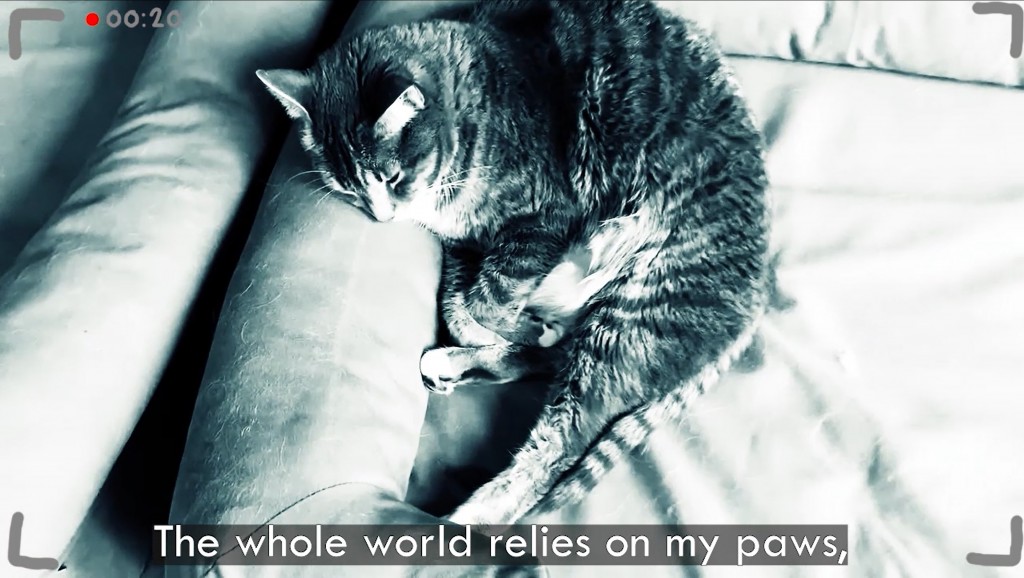