It’s been a good year for Cure for Paranoia. They received The Dallas Observer’s Best New Act of 2016 award, played at Erykah Badu’s sold-out birthday party and they found out that old school hip-hop legends Bone Thugs-N-Harmony bump their music. Cure for Paranoia opened for Bone Thugs-N-Harmony in late May in De Moines, Iowa and will open for them once more on June 23 in Oklahoma City.

The group consists of rapper Cameron McCloud, producer/songwriter Tomahawk Jonez, producer/ composer Jay Analog and lead-singer Stanely Francisko. I caught up with the hip-hop, rock and funk infused group at Drugstore Cowboy, a  bar/cafe in Deep Ellum where they can likely be spotted at least once a week to talk about what it was like opening for hip-hop royalty.

The first show my grandma ever saw me play was a sold out show in a city I’ve never been with Bone Thugs N Harmony.

I’m really proud of me.

On how they made a song in the backseat of their car and performed it at the show: 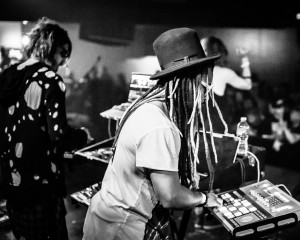 SF: JayAnalog made a beat on the road. Every show we played on the road we opened with that beat. We bought very small versions of everything in the studio. We have a tiny piano, a baby-mixer and we just put it in the aux.

JA: The beat is called sushi, we called the song rental records.

On what it meant for them to perform with Bone Thugs N Harmony:

SF: I think it was also special for us to go out with them because what we do is also very cross genre based. We have a lot of singing and harmonies, and melodies, it’s beyond rap and they kind of originated that. A lot of people do it now a days, but they paved they way the Kanye’s and the Cudi’s and for anyone who likes to half-way sing when the rap. 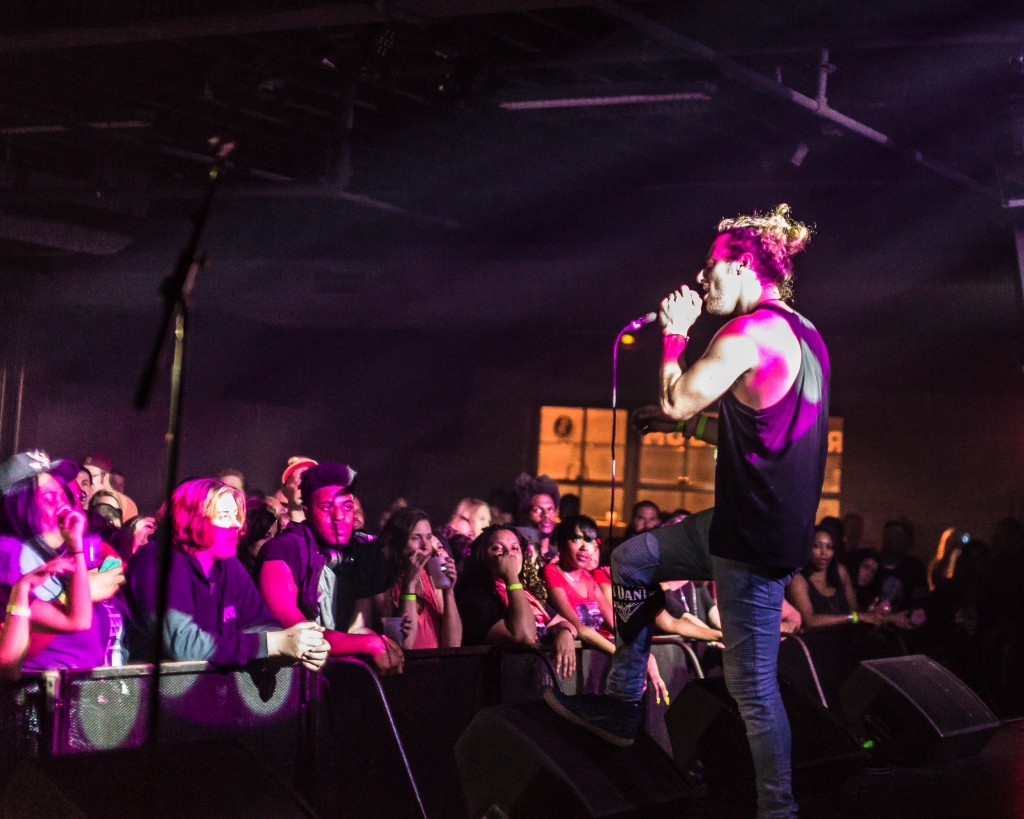 On hip-hop that doesn’t come from either east coast and west coast: 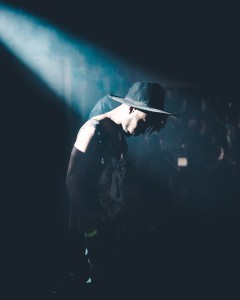 TJ: And their perspective on that, because they were from Cleveland, Ohio. Which is not New York or California, where everything went on in hip-hop at the time. So they got this real neutral line of sight and their own wave of influences you hand’t seen before.  I would say we definitely relate to that since Dallas isn’t so much on the map hip-hop wise either. But we bring something else to the table.

On how being a hip-hop group shouldn’t only be a thing of the 90’s:

CM: It contributes different perspectives when creating music. Each of us comes from different corners of music.  Tomahawk showed me a bunch of music I would have never heard and vice versa. We get to see each others perspectives of music and in turn when they produce- they take their perspective on an artist I listen to and create something around that. Or whenever I write something I take a different perspective on an artist that they showed me.  It just ends up as something completely different and out of the norm that you would never get if we hadn’t linked up. 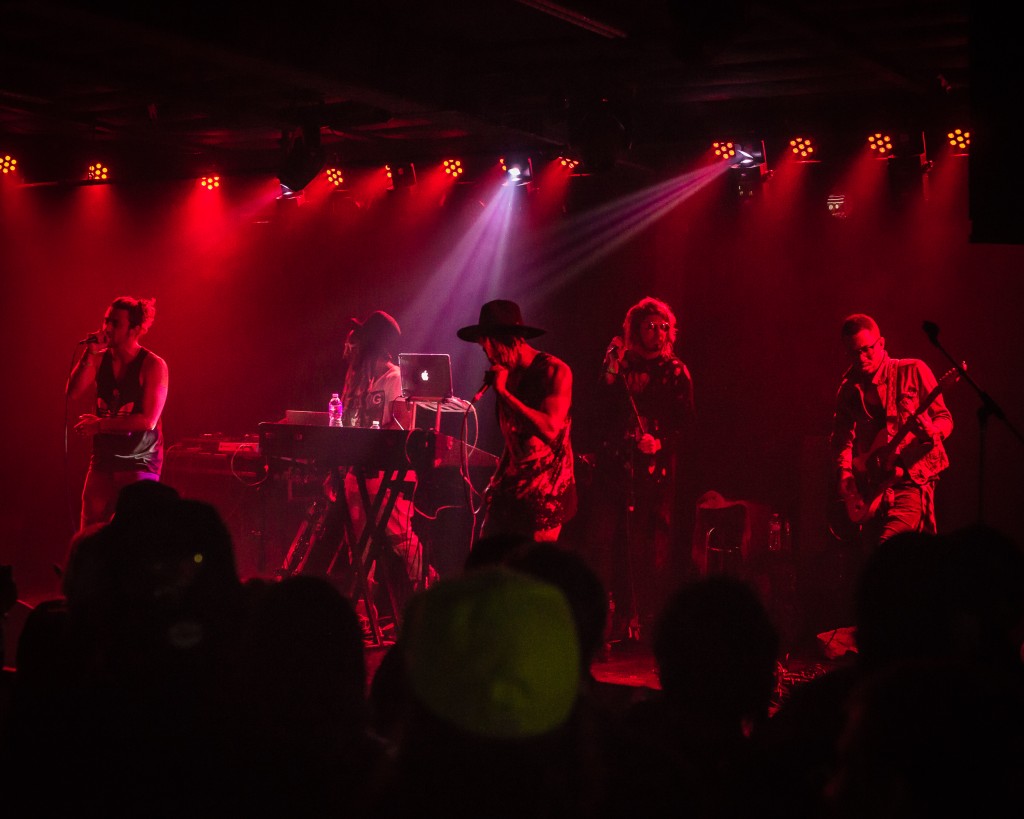