Francisco Moreno had been doing large-scale paintings for a few years when he had the idea for the Chapel. It was to be tall, deep and all-encompassing. He just needed the money to spin those visions into artistry. The Nasher gave him the resources when he was awarded a microgrant in 2016, and Moreno gave Dallas art. Now that art, an impressive display of both physical craftsmanship and cerebral expression, has been purchased by the Dallas Museum of Art.

“Moreno’s Chapel is indicative of the goals of the DMA’s collection and programming plans: to promote innovative contemporary art that engages with the past, where it can be seen in the context of our rich encyclopedic collection,” said Anna Katherine Brodbeck, the Hoffman Family Senior Curator of Contemporary Art. “We are so proud to include this ambitious installation by a Dallas-based artist in our collection and look forward to putting it on view to be enjoyed by our audiences in the near future.”

Read the full press release, and see some photos of the Chapel, below.

[Dallas, Texas – July 24, 2019] ERIN CLULEY GALLERY is pleased to announce the Dallas Museum of Art’s recent acquisition of Chapel, a large scale painting installation by Francisco Moreno. The Chapel was initially shown at Erin Cluley Gallery in Moreno’s solo exhibition, The Chapel and Accompanying Works, in April – May 2018. 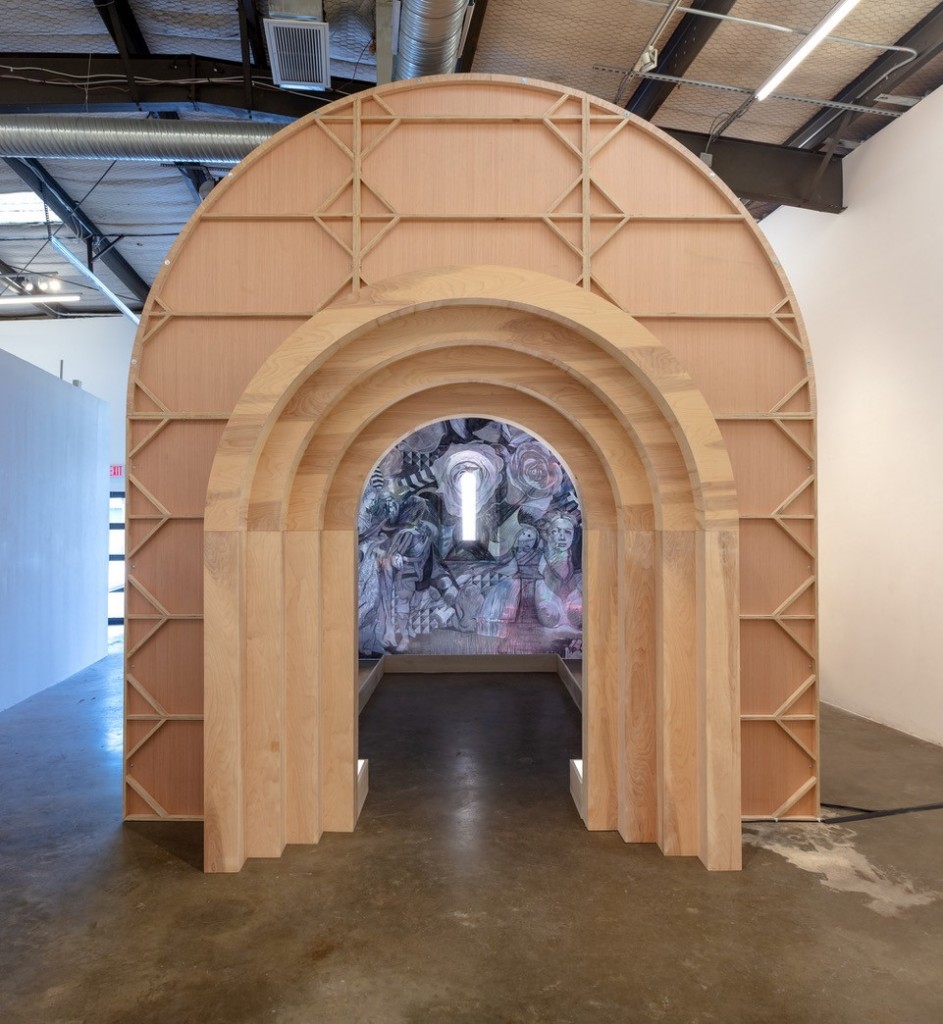 The Chapel engages the past while making a new mark, using an iconic structure as the foundation for Moreno’s large-scale painting project. Inside Chapel, imagery is painted from a collapsed archive that draws on a range of works significant to the history and practice of painting, sculpture, architecture and other cultural producers. The imagery is painted in a collage-type manner, integrating processes that cross cultural borders and recognize Moreno’s transnational heritage as a Mexican born American citizen. Influenced by ideas of the Baroque aesthetics, Chapel creates an experience of temporality marked by the themes of novelty, variety, and multiplicity.

“Moreno’s Chapel is indicative of the goals of the DMA’s collection and programming plans: to promote innovative contemporary art that engages with the past, where it can be seen in the context of our rich encyclopedic collection,” says Anna Katherine Brodbeck, the Hoffman Family Senior Curator of Contemporary Art. ”Indeed, many touchstones for Moreno’s immersive and singular vision— Baroque, Meso-American and modern art—can be seen throughout the Museum. We are so proud to include this ambitious installation by a Dallas-based artist in our collection and look forward to putting it on view to be enjoyed by our audiences in the near future.”

FRANCISCO MORENO was born in Mexico City in 1986, ultimately moving to Arlington, Texas in 1992.  In 2006, he attended the Conceptual Design Summer Program at the Tecnológico de Monterrey, Querétaro Campus in Mexico.  Moreno returned to Arlington to complete his Bachelors in Fine Art at the University of Texas at Arlington in 2010 where he received the James S. Barnett Jr. Ideas in Art Charitable Foundation Scholarship.  In 2012, he graduated with a Masters in Fine Art from the Rhode Island School of Design with the prestigious Presidential Scholar Tuition award.  Moreno’s work has been exhibited in New York City, New York; Providence, Rhode Island; Stowe, Vermont; Concord, Massachusetts; Dallas, Texas; and San Juan, Puerto Rico. 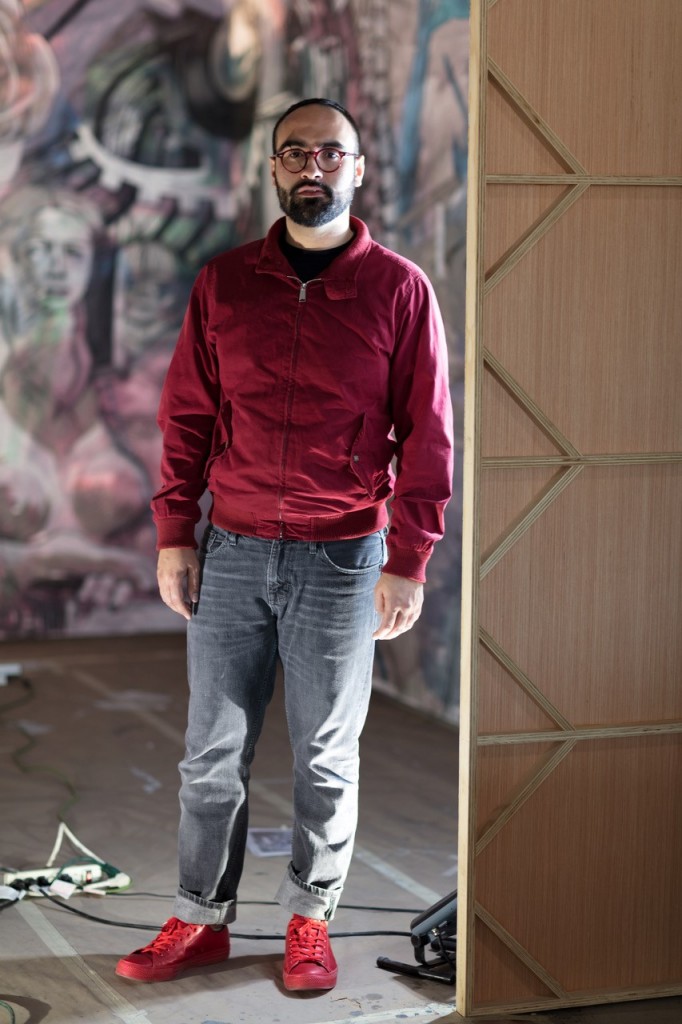 About the Dallas Museum of Art

Established in 1903, the Dallas Museum of Art (DMA) is among the 10 largest art museums in the country and is distinguished by its commitment to research, innovation, and public engagement. At the heart of the Museum and its programs is its global collection, which encompasses more than 24,000 works and spans 5,000 years of history, representing a full range of world cultures. Located in the nation’s largest arts district, the Museum acts as a catalyst for community creativity, engaging people of all ages and backgrounds with a diverse spectrum of programming, from exhibitions and lectures to concerts, literary events, and dramatic and dance presentations. Since the Museum’s return to free general admission in 2013, the DMA has welcomed more than 4 million visitors, including more than 800,000 in 2018. For more information, visit DMA.org.

The Dallas Museum of Art is supported, in part, by the generosity of DMA Members and donors, the citizens of Dallas through the City of Dallas Office of Cultural Affairs, and the Texas Commission on the Arts.

Erin Cluley Gallery is a contemporary art gallery representing emerging, mid-career, and established artists from Dallas and the United States. The gallery presents a provocative program of artists working in both traditional and alternative forms including painting, sculpture, new media, photography, sculptural installation and public intervention.

In 2014, Erin Cluley Gallery ignited a creative movement in West Dallas acting as a hub for visual arts and community engagement. After nearly five years on Fabrication Street, the gallery has moved its operation to Riverbend – a development in Dallas’ Design District celebrating the intersection between culture and commerce.